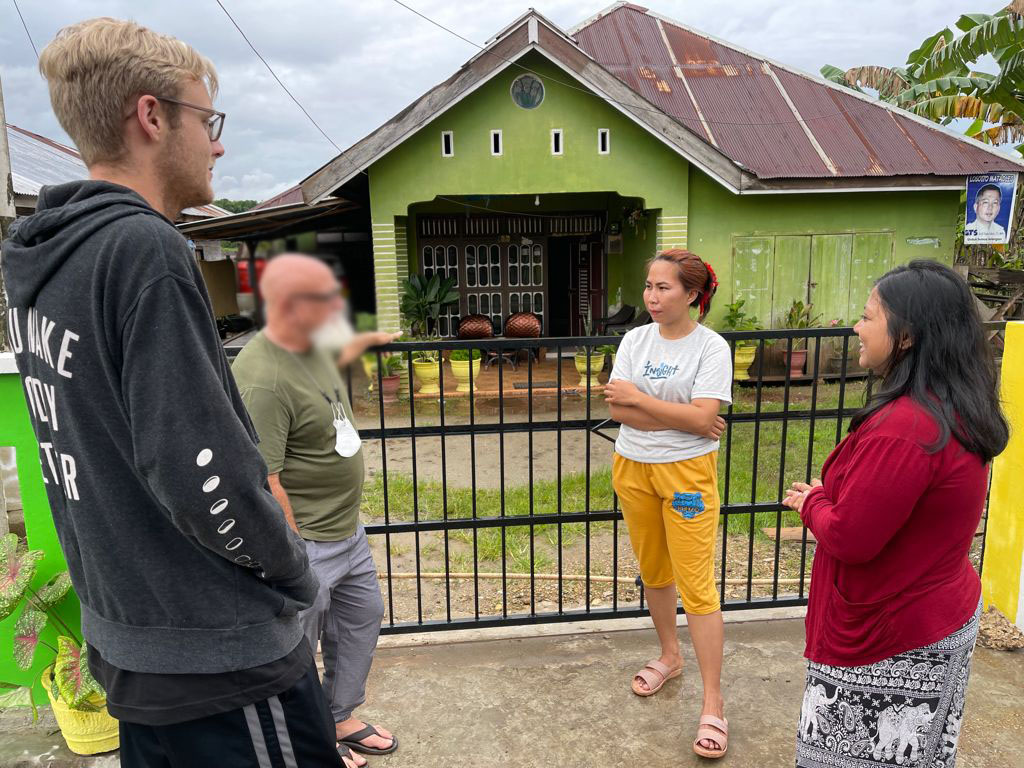 *Steve, a Pathfinder, recently spent 40-days among unreached people groups in Asia. He is now back in the United States and adjusting to life at home, but not without deep reflection on his time spent overseas.

A Pathfinder is a 4-week to 1-year volunteer program focused on growing the kingdom of God, both in the life of a Pathfinder and in the locations where they serve. Steve didn’t know the language of that country. This didn’t stop him from heeding the call to go to this part of Asia.

“I often had to rely on translators or on miming when I was interacting with people who didn’t speak English.” The host missionaries placed Steve with a roommate who knew the native language and was fluent in English. Steve’s roommate helped him adjust to the culture and customs while he learned the language. They became good friends.

“Since it was my first time in Asia, I learned so much about the people and their culture. Nearly every aspect of their lives was different from what I was used to in the US, but that meant it was the perfect opportunity to go outside my comfort zone and learn new things. Practically, this meant learning both small things—such as taking my shoes off before entering a home—and general cultural norms—such as their less individualistic and more group-oriented lifestyles.” Steve learned humility and patience. Asking for help is never easy. He stepped out in faith, trusting God to help him communicate where words were impossible, and he relied on his team.

Steve and the missionaries traveled numerous times with a group of natives to share the Gospel with others. A typical visit had three or four people entering a home. Conversations included stories from the Bible that might connect with the homeowners’ experiences. They went to a fishing village near the ocean. Steve and the missionaries shared the story of Jesus calming the sea. As a group, they would also tell their own testimonies.

“One of the biggest differences was that many of the people there were completely unreached—they heard about Jesus or about these stories for the first time,” Steve said. “In America, most people have at least heard of Jesus (even if they don’t really understand who he is), but in our outreach efforts, we were often starting from a blank slate. This was never really discouraging. I personally felt like it was just confirmation that God was opening doors in that area so that His Gospel would spread.”

Mealtime was a cultural experience. Most meals for lunch and dinner included chicken or fish, rice, fruit, and vegetables. Sauces included chili paste on the side. Steve’s sense of humor comes through in his answer about the chili. “It was almost always up to the individual as to how much they used. It was quite hot. Even the locals vary in their tolerance for spiciness.” Each village had its specific specialty dishes and its own unique ways of preparing food.

As a Pathfinder, besides sharing the Gospel with local villages, Steve had some adventure, too.

They went kayaking. As they pushed the kayaks over the calm ocean, Steve noticed how the houses on the coast sat on poles in the water. As they steered the kayaks up a river between densely packed mangrove trees, Steve looked in wonder at another ‘first’ in his life. Later on, the team brought Steve to a large boat they had purchased. The boat no longer floated on its own, and Steve watched in fascination as the team chain-sawed the boat in half to create a diving spot on the coast.

“My favorite part of working with other career missionaries was seeing their faithfulness and deep-rooted trust in God. This area of the world has so many obstacles and dangers to sharing the Gospel; they faithfully follow wherever the Spirit leads and trust in God to take care of everything that’s out of their control. This was particularly inspiring because I usually feel the most comfortable when I feel like I am in control of everything. Still, they showed me first-hand how much peace can come from following the Holy Spirit and leaving the results up to God.”

The missionaries also loved Steve’s company. His willingness to jump right in and be a part of the ministry was very encouraging to them.

After 40-days of deep, purposeful living, returning home means back to the life Steve paused. As he searches for a new job, he is also looking to live out his faith more intentionally. “The biggest way that my trip has impacted the trajectory of my life is in how it taught me to always listen for the Holy Spirit and to follow wherever God leads. I don’t fully know what the Lord has planned for me, but I know that wherever He leads me, there are good things to come.”

Finding purpose is a goal for many people in the United States. If nine out of ten employees are looking for meaning in the workplace, Steve has discovered the secret. “Even if I end up working in the same job that I would have without this trip, I know that I will be better equipped for sharing the Gospel in the workplace and just living a Godly life in general. My trip taught me how to live my faith out loud, and that is a skill which I know can translate to wherever I end up.”

Like cold water to a weary soul, So is good news from a distant land. – Proverbs 25:25 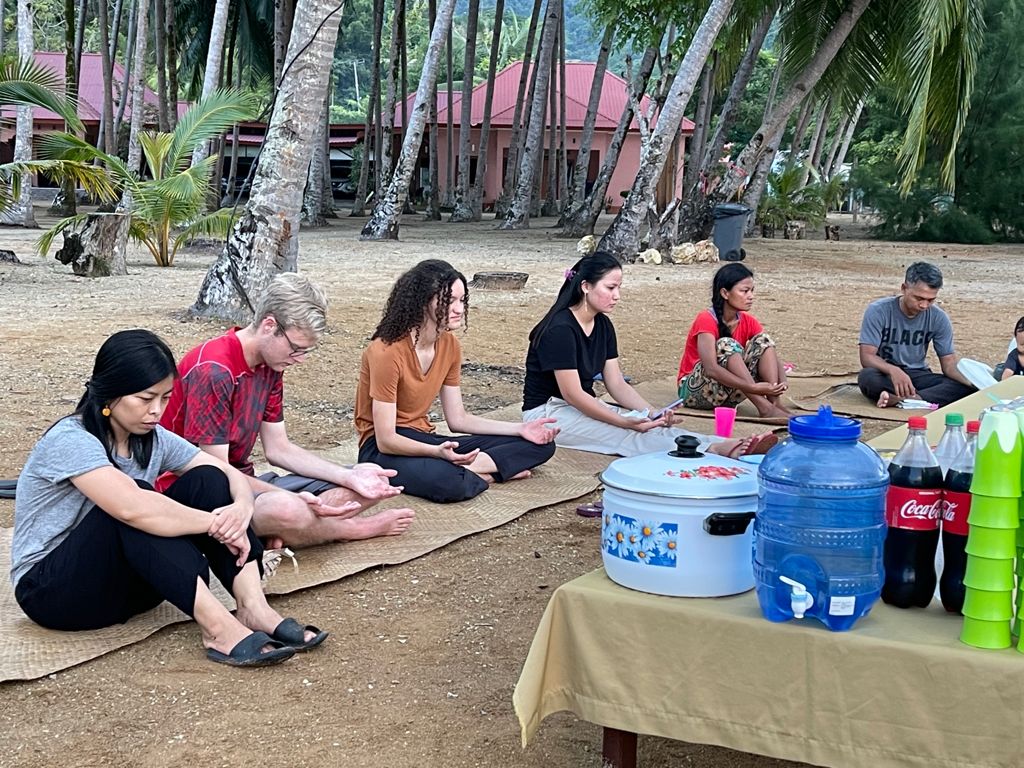 Copy the link to this blog to your own social media and share an answer to one of these questions: