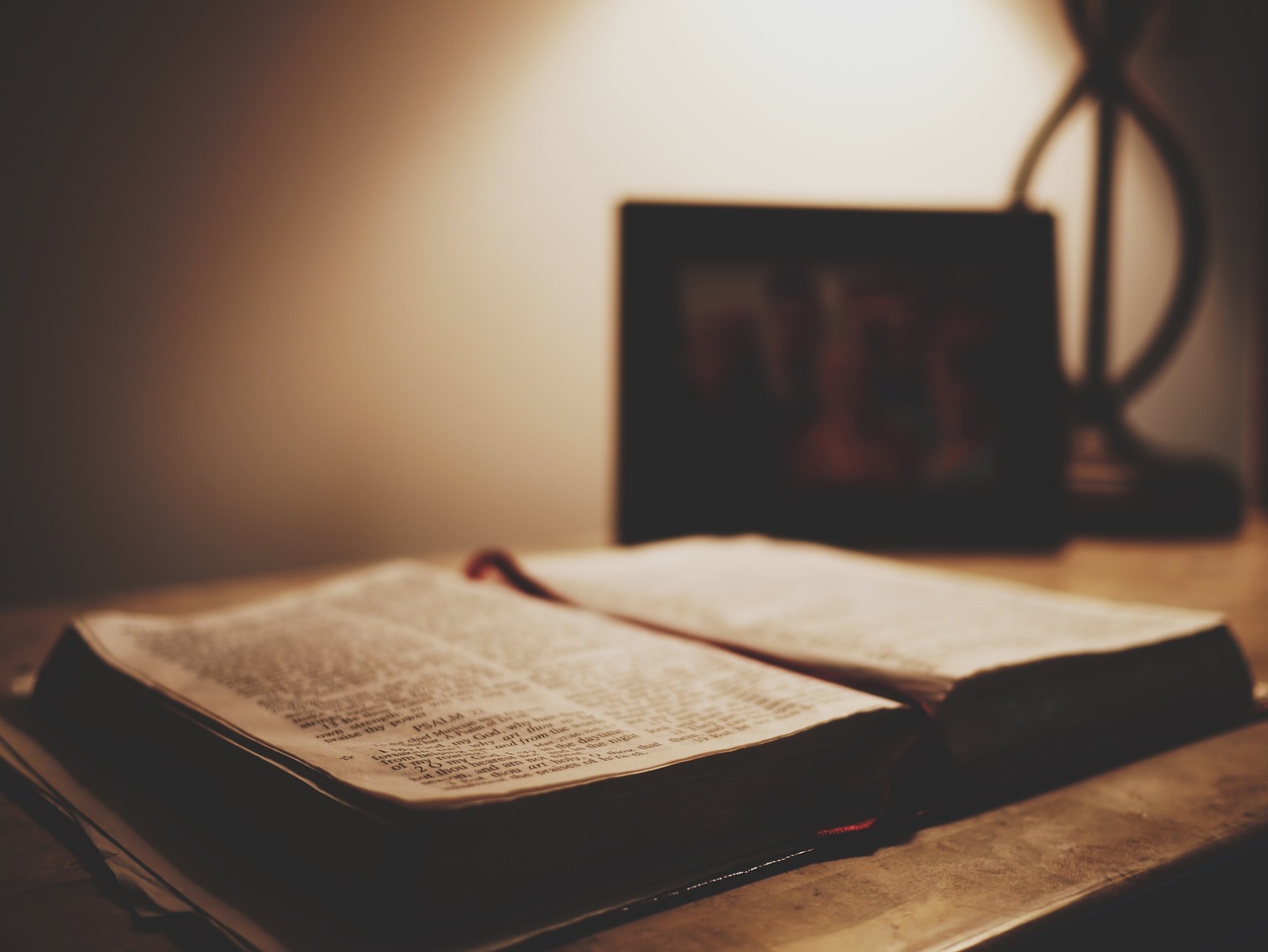 Abraham and Laura Joseph are on Home Assignment from the Philippines. Recently, Abraham spoke at Fellowship Bible in Waco, Texas. 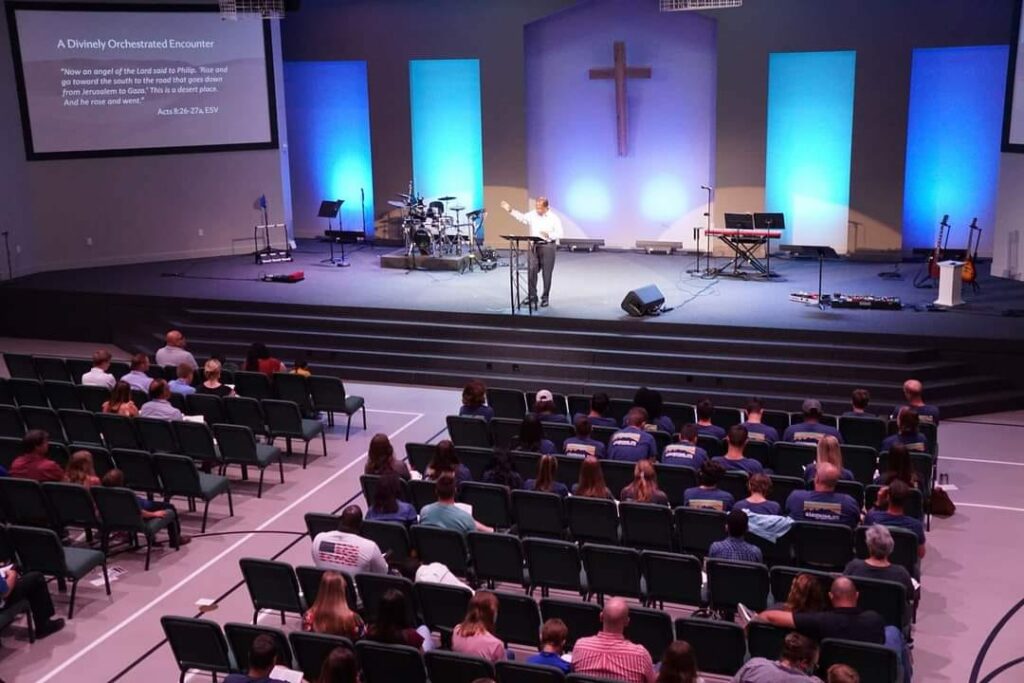 “My Scripture passage was Acts 8:26-40, the story of the conversion of the Ethiopian eunuch through the ministry of Philip the deacon-evangelist.”

Now an angel of the Lord said to Philip, “Rise and go toward the south to the road that goes down from Jerusalem to Gaza.” This is a desert place. And he rose and went. And there was an Ethiopian, a eunuch, a court official of Candace, queen of the Ethiopians, who was in charge of all her treasure. He had come to Jerusalem to worship and was returning, seated in his chariot, and he was reading the prophet Isaiah. And the Spirit said to Philip, “Go over and join this chariot.” So Philip ran to him and heard him reading Isaiah the prophet and asked, “Do you understand what you are reading?” And he said, “How can I, unless someone guides me?” And he invited Philip to come up and sit with him. Now the passage of the Scripture that he was reading was this:

“Like a sheep he was led to the slaughter
and like a lamb before its shearer is silent,
so he opens not his mouth.
In his humiliation justice was denied him.
Who can describe his generation?
For his life is taken away from the earth.”

And the eunuch said to Philip, “About whom, I ask you, does the prophet say this, about himself or about someone else?” Then Philip opened his mouth, and beginning with this Scripture he told him the good news about Jesus. And as they were going along the road they came to some water, and the eunuch said, “See, here is water! What prevents me from being baptized?” And he commanded the chariot to stop, and they both went down into the water, Philip and the eunuch, and he baptized him. And when they came up out of the water, the Spirit of the Lord carried Philip away, and the eunuch saw him no more, and went on his way rejoicing. But Philip found himself at Azotus, and as he passed through he preached the gospel to all the towns until he came to Caesarea. (click here to read Acts 8:26-40 NIV or any translation)

Abraham gives us a summary of the message:

“The placement of the story of the conversion of the Ethiopian eunuch between the restoration of Israel (Jerusalem, Judea, and Samaria) under the Lordship of Jesus Christ, and the turning of the Gentiles to the Messiah (the ends of the earth, starting with Cornelius) can be understood only in light of the big picture story of the Scriptures. God, in fulfillment of His promises through the prophets, is bringing all people to Himself in Christ through the Spirit. Included among His people are those who were formerly outcasts (eunuchs) who have now been brought near to God through faith in Christ. I argue that the sending of Philip to the eunuch is a divinely orchestrated encounter. Philip’s obedience to the divine command is an example for us to follow God’s calling in our lives, even if it is to obscure places and strange people. Secondly, Philip answers the eunuch’s question concerning the prophetic writing by pointing him to Jesus, the One in whom all of God’s promises are fulfilled. Believers today ought to learn how all Scriptures speak of Christ as the Lord Himself claimed. Evangelism is impossible without pointing people to Christ from the Scriptures in the power of the Holy Spirit. Finally, as much as the eunuch, who was formerly excluded from the people of God, was brought into God’s family, so also all of us who have come into God’s family through faith Christ, have done so because of God’s initiative in saving us. Like the eunuch, we too ought to rejoice in our salvation.”

Watch the sermon in full (starts at 33.47) by clicking here.

Share this link on your social media with the answer to the question below.