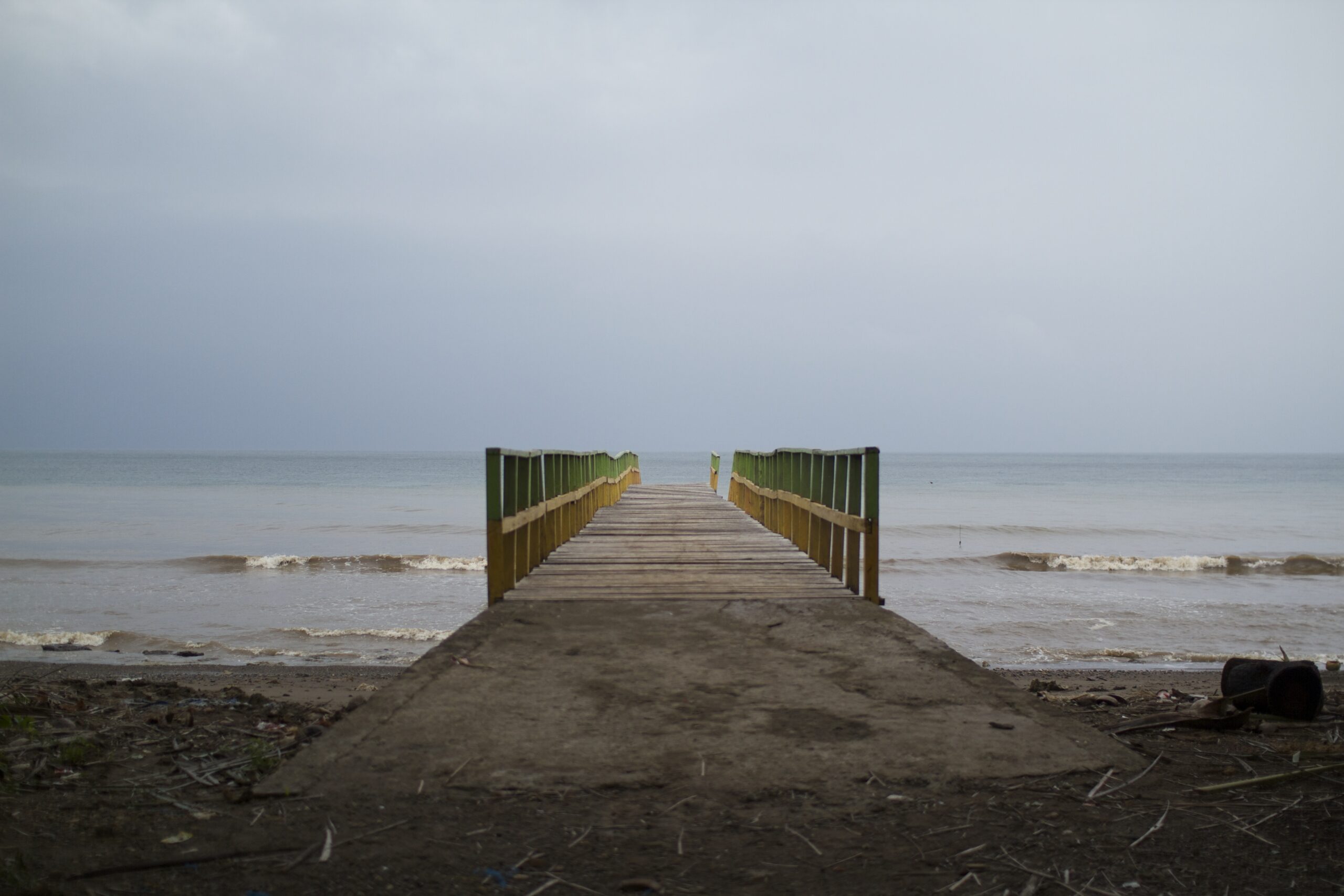 Finding Nemo in Your Journey

When I was a child, I loved Sunday School. I often sat at the edge of my seat as the teachers shared stories from God’s Word.

I was in awe of their lives, of the miracles, where they saved the day or were rescued at the last minute. They truly were heroes of faith—my heroes. Somehow, in my mind, I had made them to be super-spiritual and unwavering in their faith. They were special. I wanted to be just like them. As I grew older, that “super-human” view of them changed, and I began to see those men and women in Scripture as what they were: human. They were ordinary, and they lived normal everyday lives.

The people in the Bible laughed and enjoyed spending time with family and friends. They attended feasts and weddings and experienced babies being born. They hunted, cared for livestock, raised crops, cooked food, and washed clothes. They worshipped in the temple and taught their children the things of God. There were times of prosperity when their coffers were full and their barns overflowing. But, they also got colds and illnesses. Those in the Bible saw people they love die and experienced times of famine when they didn’t know how they were going to feed themselves. They had to pay taxes and often lived under rulers who tyrannized them. On any given day, they were strong and could face lions, bears, and all the challenges that life gave them, even the proverbial ones. Some took matters into their own hands.

Abraham walked with God and was the father of nations. Yet, he obviously didn’t always trust God very well. He told Pharaoh that Sarah was his sister. Abraham was afraid that Pharaoh would kill him to get Sarah. Not only did Abraham do it once, but he also did it a second time with Abimelech. Sarah herself tried to circumvent God by trying to provide the promised son through Hagar.

What about the not-so-obvious times? Did you ever wonder about what isn’t written in Scripture as it relates to those we have learned about in the Bible stories?

What was it like to be Joseph and to have all those older brothers who really didn’t like you? I’m sure his day-to-day life was trying to figure out how to avoid being bullied, which was hard to do when you have that many brothers. Did you ever wonder if he laid awake at night crying because of the harassment, begging God to make it stop? Do you really think that he sat in that pit, and later in that prison cell, and wasn’t frightened, maybe even a bit angry at his circumstances? Joseph was doing everything he knew to do right, remembering his father’s teachings, and where did it get him? I’m sure he had those moments when he struggled with trusting that God had everything under control.

On the other hand, what about Esther? She was taken from her people in a modern-day version of a sex trafficking kidnapping. The king took her to live in the palace where she was a member of his harem in an entirely new and Godless culture. Do you think she was terrified? Do you think she wondered where God was in all this? When her people were threatened with annihilation, her uncle challenged her to stand up for God and for her people. Esther knew there was a risk of death, but she went for it. I’m sure she struggled with whether she could trust God in this situation. At the front of the story, Esther had no idea of the outcome. She chose to trust God and let the events play out. In the end, she saw victory, but she didn’t know that at the beginning.

I could go on and on sharing examples from Scripture of people who lived their everyday lives walking with God, sometimes succeeding and sometimes failing, being human. In many ways, they are really just like us. Like them, that is where our faith and our relationship with God, and our ministry also play out.

In everydayness, the ordinary, we are called to be in relationship with Him.

In the midst of the mundane, we are called to be the hands and feet of Jesus. It is in the everydayness, the ordinary, that God is there. We think God is only really there in the mountaintop experiences, or at the very least, at church on Sunday. We are more apt to praise God, be grateful, and be the hands and feet of Jesus (especially to feel that He is there) when everything is going great, and all is well with the world, our family, our church, our work, and our friends. When circumstances are difficult, and we are hurt or struggling, we become frustrated with God.

We pray but feel like He is nowhere. We may even find ourselves saying, “God, where are you? Why aren’t you listening to me? Am I just not important to you? Hello?”

Frequently, it’s during those times that our core beliefs about Him are called into question, and our faith is on the edge of a cliff. We forget that foundational truth we know in our heads: God is with us all the time, and He cares, whether we see Him or not, whether we hear Him or not, or whether we sense His presence or not. It’s in those times, and when we are weary, that we wonder if all this “being the hands and feet of Jesus” is worth it.

Appointees (unfunded missionaries) invariably encounter a new season of life filled with questions. They experience many blessings and joys, but amid the blessings are tears, spiritual warfare, and disappointments. They often ask themselves, “Did He really tell me that He wanted me to serve Him overseas? If so, why is this so hard?”

It is in those good times and in those rough times that we need to remember:

When the doubts, fears, and discouragement come for me, one of my favorite “go-to” passages of Scripture is found in Deuteronomy 31. In this passage, Moses speaks words of great encouragement to the people of Israel who are about to enter the Promised Land and to Joshua, who will lead them. God has used this passage many times to calm me, assure me, and center me.

Be strong and courageous. Do not fear or be in dread of them, for it is the Lord your God who goes with you. He will not leave you or forsake you.

And then He spoke almost the same words directly to Joshua himself as is recorded in verses 7-8:

Be strong and courageous…It is the Lord who goes before you. He will be with you; He will not leave you or forsake you. Do not fear or be dismayed.

God was clear in what He said to Moses. He knew the hearts of His people. He knew their frailty, their propensity to fear, and He knows ours, too. God is saying the same thing to us in this passage. Be strong and courageous. Don’t be afraid. I am right here with you. I am not going to leave you. Ever.

While our relationship with God is personal, and He is always with us, God did not design us to live in isolation.

This journey towards our home is not done alone. Instead, it is done in community where we can help one another, hold each other up when the going gets tough, remind one another of the truths of God, encourage one another, and pray for one another. Examples of that are in your lives–people who have inspired you and prayed for you through wherever God has called you, whether that led you through an application process with a missionary organization like ours or as a volunteer or paid staff at your local church, job, or nonprofit.

To really articulate it and bring it home, I want to share a clip from one of my favorite kids’ movies, Finding Nemo.

Take a moment to watch before reading the rest of this article.

Did you catch it?

On those days when you doubt God, when money is tight, when you don’t know if you will ever get the funds raised, meet ministry goals, or (insert your concern here), the two words you need to remember are: keep swimming!

If you were inspired, click on the link in the browser and share this blog with your friends on social media. Share the link with an answer to this question: