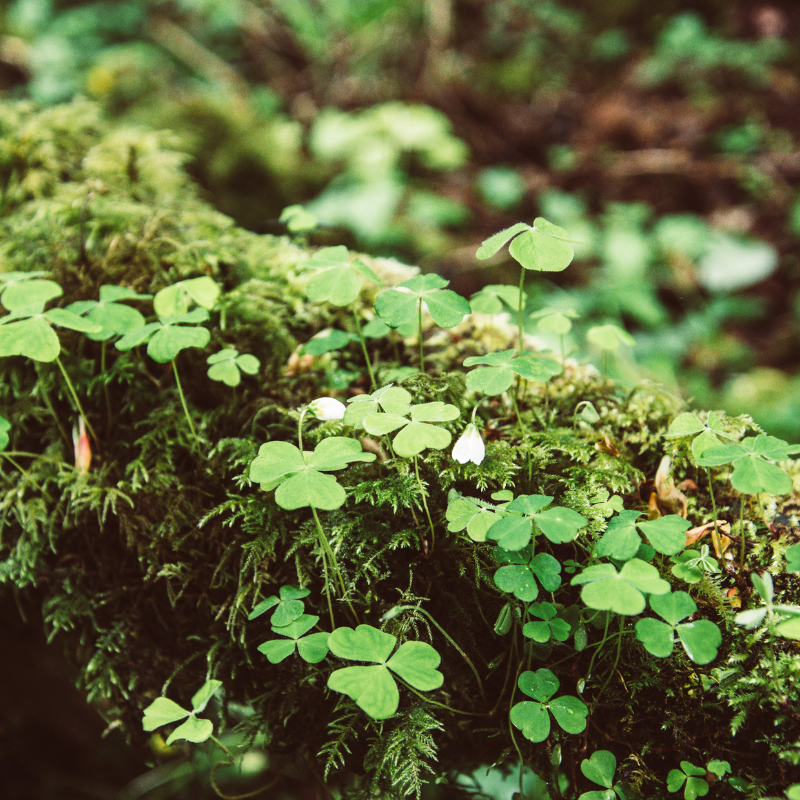 Ireland: Story of an Irish Couple

The Emerald Island—a place where the history is rich and reminders of it are everywhere. You can easily find ancient stone artifacts lying in someone’s field or moved a few feet to be used as an addition to someone’s stone fence. This is where the people are incredibly warm and friendly but still enjoy privacy, where little white dots of sheep are spotted on green mountains and hills or through open stretches of bog.

The churches in Ireland are a bit of a complicated puzzle with a thorny history. The Roman Catholic Church and the Church of Ireland are the largest religious influencers. Many people know about the history of contention between the Catholics and the Protestants in Ireland, kind of like the Montagues & Capulets in Shakespeare’s Romeo and Juliet.

For a country that has so much history involving the church and a majority population that grew up in the church, I found myself on my flight across oceans and continents to Ireland, wondering why these people needed missionaries. Call it my ignorance or stupidity, but I genuinely didn’t understand why such a “religious” country needed more religious people to come and work there. During my time in the small town of Sligo, Ireland, I learned why they are so important to the Irish.

While staying with these missionaries and witnessing their ministry to the Irish people around them, I observed their day-to-day. Nothing is off limits in serving the Irish. This is something that I have seen to be very effective (and exhausting!) in ministry. When one of the mothers of their daughters’ friend asked to do a bible study with them, they carved out the time in their evening and were willing to change their daughters’ routine for that night of each week.

The best part was how the husband became interested and asked, “Would you guys mind if I joined?” of which in my mind I silently responded with “Duh! Of course not!”

The little girls played upstairs and the adults had the living room. This couple had many good questions:

During one of those evenings, while sitting on their couches, we started by saying what section of scripture we would be studying. I opened the massive and beautifully illustrated version of the bible that I had never seen before, but was loaned to me by them, to the opening page of Philippians. The missionary couple I was with did the same. I watched the woman as she struggled with the thin pages. I could almost see the red in her cheeks. She was still near the front of her bible, wracking her brain, but trying to make it look like she wasn’t frustrated when she burst out saying, “I have a stupid question. Where is Philippians?”

I wanted to hug her and let her know it’s okay. I wanted to tell her that she isn’t alone in trying to navigate things in the Christian life that seem so easy but are also so new and a bit confusing. Someone in Sunday school once showed me the index of my bible when I was just old enough to read and the names of the books with their corresponding page numbers. I remember memorizing the books of the Bible in elementary school. When I flipped to Philippians, I did so with ease.

I honestly can’t tell you what we did, but I know that we said it wasn’t a stupid question and helped her find it because it doesn’t matter who helped her but rather that we let her know her question wasn’t stupid. I think my memory of those following moments were overshadowed with remembering her struggle with the pages and her inner frustration followed with my sudden realization as to why missionaries in Ireland are needed.

Everyone can agree that church is flawed in some way. The church is filled and created by flawed people. The churches and cathedrals in Ireland are no exception to this.

One of the ways they have misled their congregation is by letting them believe that going through the motions is enough; that it’s fine not to have a personal relationship with our God. He desires that from us. It shouldn’t be downplayed. When the God that created the cosmos and the caterpillars still want to hear from us, that’s a big deal!

And this bible study was a way for this seeking couple to begin that relationship, to learn more about His deep love for us as individuals and learn more about what He did for us by sending his Son. Because these missionaries are committed to living and doing ministry in Ireland, this couple will get to learn more about their Savior and will, in turn, teach it to their children and so forth. 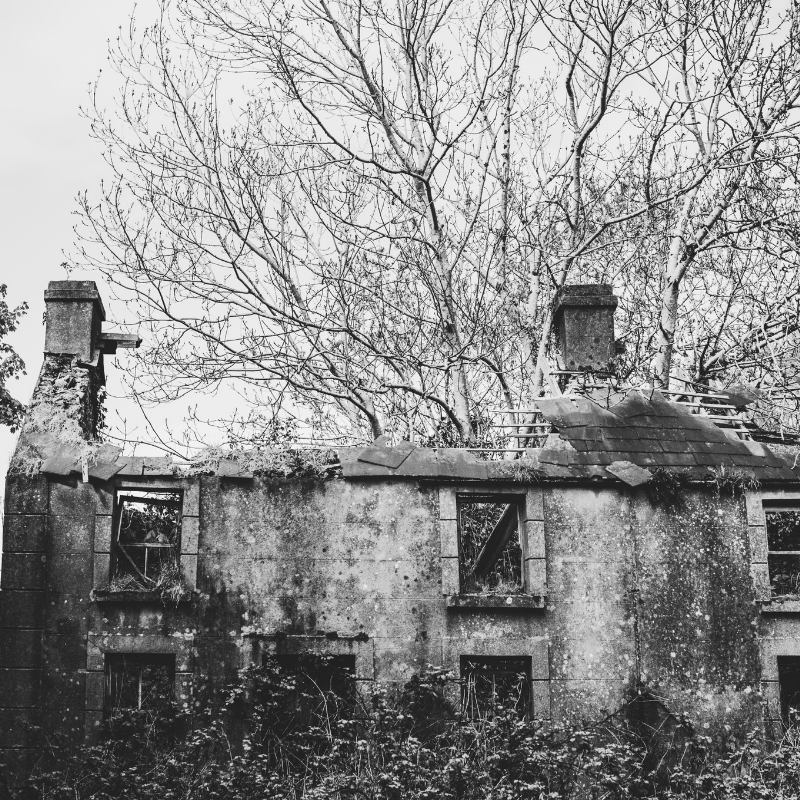 While driving down the narrow road in Northern Ireland, we pulled over so I could get a picture of this house. At first, it reminded me of the rose that is mentioned in The Scarlet Letter by Nathaniel Hawthorne. It reminded me of the symbolism of resistance but also breaking through the ruins to begin something new, to grow and be stretched—Just like this story of an Irish couple.