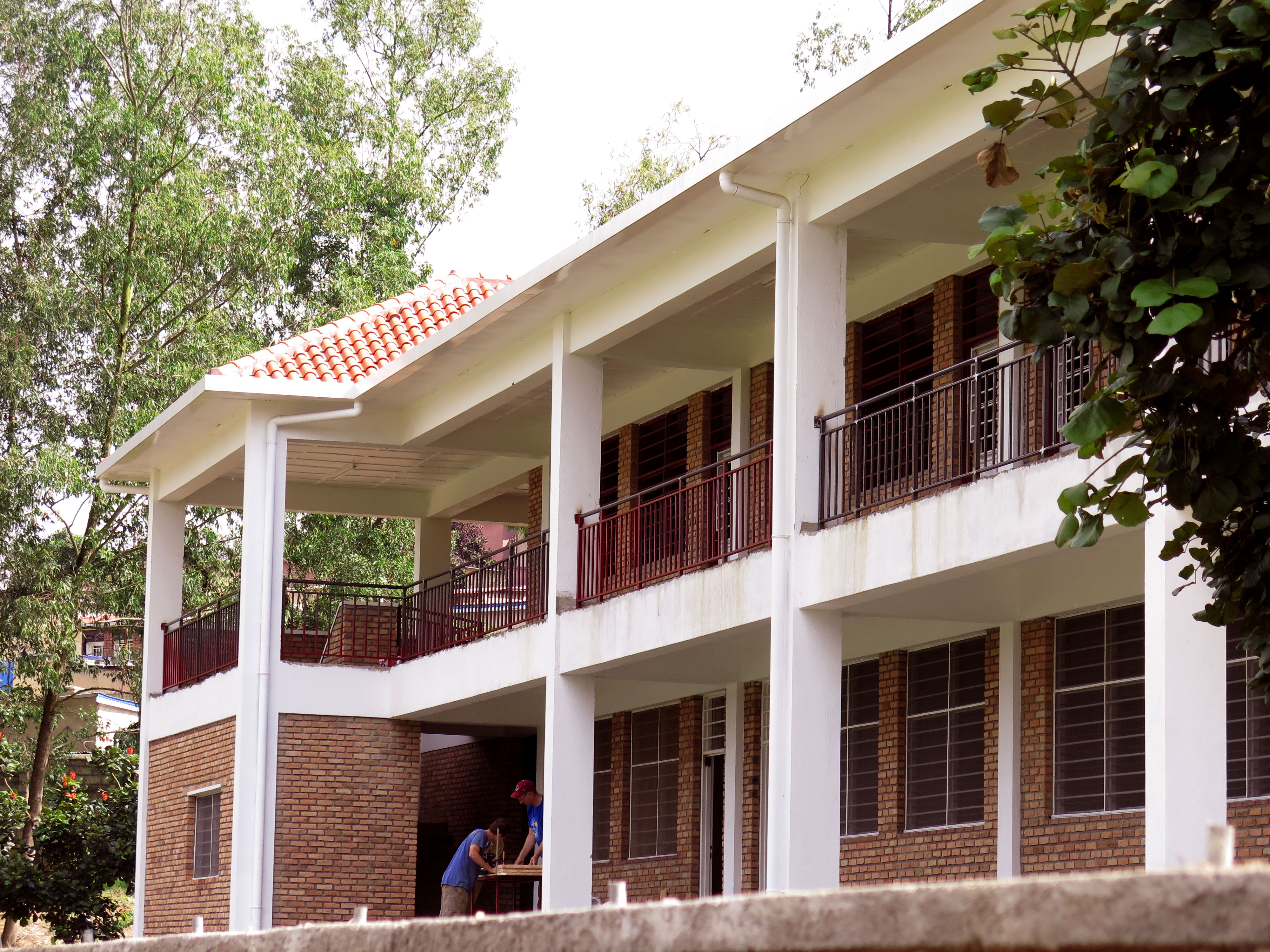 After eight years in the making, the Christian Leadership Institute of Rwanda (CLIR) is now teaching its first 24 students.

CLIR opened its doors to students in January this year, but missionaries Gary Scheer and Tim Brubaker, the institute’s program leader, first began envisioning it long ago.

Scheer and his wife Laurie first moved to Rwanda in 1979 and founded New Creation Ministries (NCM) in 1992. Because approximately 90 percent of Rwandan pastors are not educated past the primary school level, the Scheers began a pastoral training program through this ministry.

Gary said many pastors knew Bible verses and stories, but they were not necessarily living transformed lives.

As more and more pastors received an education, Scheer and Brubaker began to see a need for a bachelor-level program that not only provided a diploma, but also focused on spiritual growth. The unique vision behind the new institute: a strong focus on discipleship and spiritual formation.

“We realize you can finish a Bible school or seminary education and come out with a lot of knowledge and not be personally changed, and we don’t want that to happen. We want everything we do to be transformational, to be practical so that these people going out will be effective leaders in their churches, communities, and families,” Scheer said.

Brubaker and Scheer faced setbacks with a few failed partnerships. In 2012 the Rwandan government denied their application to start the institute because of their exclusive commitment to the Christian faith. Eventually, with the help of donations and missionary oversight, Rwandans built a new two-story building with a library, computer lab, and three classrooms.

Currently, Brubaker is the only full-time teacher, while Scheer and a number of others work as adjuncts. Scheer said they will likely only accept new students every other year, maxing at 50 people in order to better focus on discipleship.

“I am humbled at the quality of the people that God has brought to us to teach,” said Brubaker. “They possess such unique callings and potential. Equipping them allows us to see God using our feeble efforts to advance amazing ministries far beyond what we could imagine.”