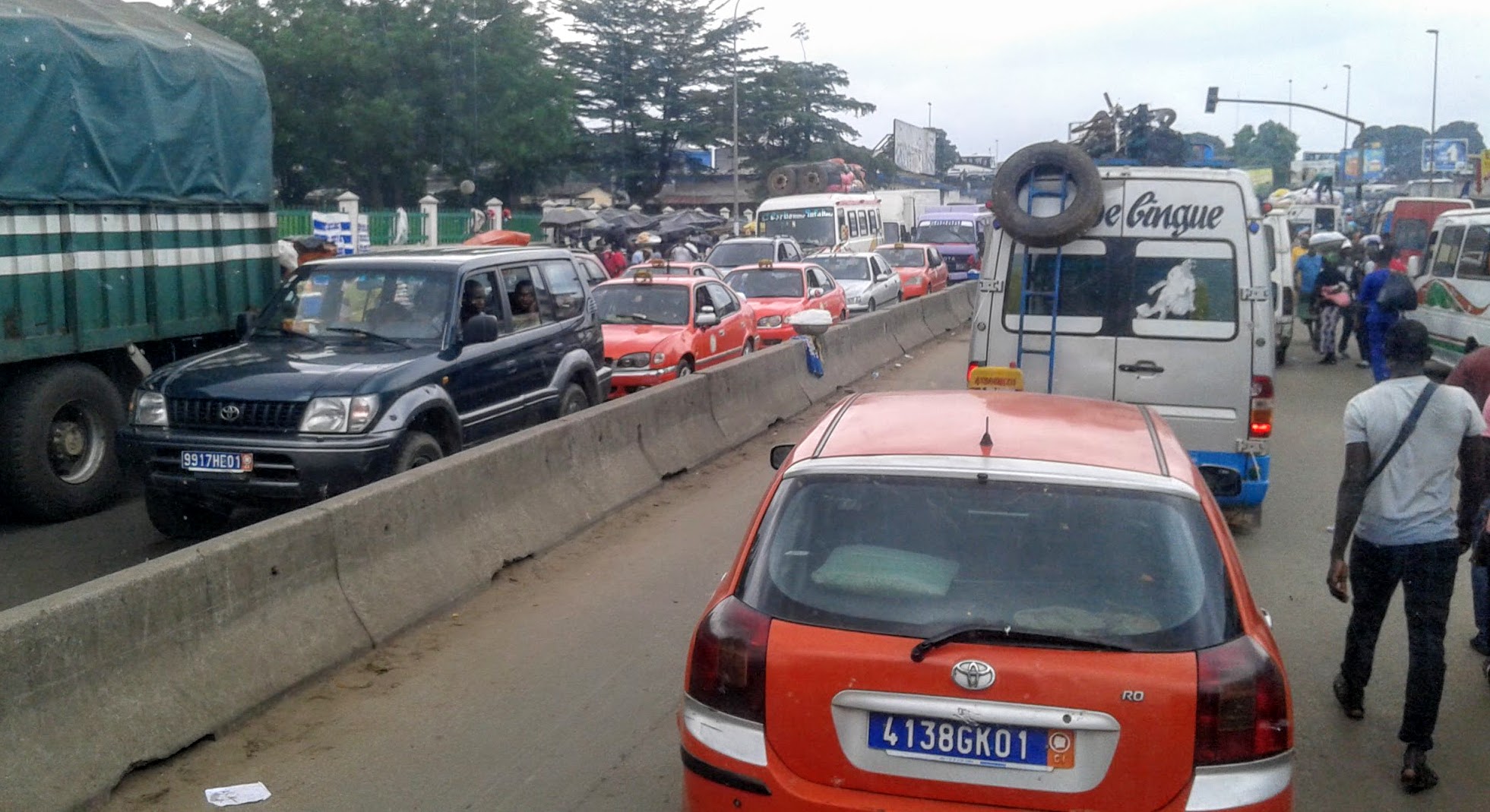 (A journal entry written some years ago which has relevance now)

At the bus station in Adjamé, Abidjan, waiting for the next bus back to Bouaké after depositing my documents to get my Ivorian residence card, I open my Bible to Luke 2.

As I read about Joseph leaving Nazareth to go to Bethlehem (his birth town) to get registered, because the Roman government at the time issued a decree that a census should be taken of the entire Roman world, it dawns on me, that it wasn’t just the people of Israel being on the move back to their birth towns. The whole Roman world was on the road!

I am also on the road a few days before Christmas as the Ivorian government asked all immigrants outside the CEDEAO (the French West African Union) to register at the ONI (Organization of National Immigration) to get a residence permit for 5 years. That morning I deposited my documents to get my Ivorian residence card. I had an appointment. There were lots of people waiting in line for their term of registration. I needed all sorts of documents like my birth certificate translated into French, a working permit, a police record certificate, etc.

Thinking about how Mary and Joseph did it about 2000 years ago, I am wondering as I sit here…

These were the circumstances when God brought Jesus, Emmanuel, into the world.

God orchestrated this political registration at the time to keep His Word as it was promised by the prophet Micah in chapter 5 verse 2, about 700 years B.C., that the Messiah would be born in Bethlehem. The whole world moved toward their birth towns, so that also Joseph would leave Nazareth in Galilee to Bethlehem in Judea, the town of David, because he belonged to the house and line of David.

Sitting here, waiting for the bus, I can’t even image what chaos it might have been with lots of people walking from place to place, seeking shelter, then lining up to register in every town in the Roman Empire, and traveling back home again.

“But when the fullness of time had come, God sent forth his Son, born of a woman born under the law, to redeem those who were under the law, so that we might receive adoption as sons.” – Galatians 4:4-5 ESV

Join us on December 1 as we explore a #WVSimpleChristmas together. You can download resources and the devotional here.