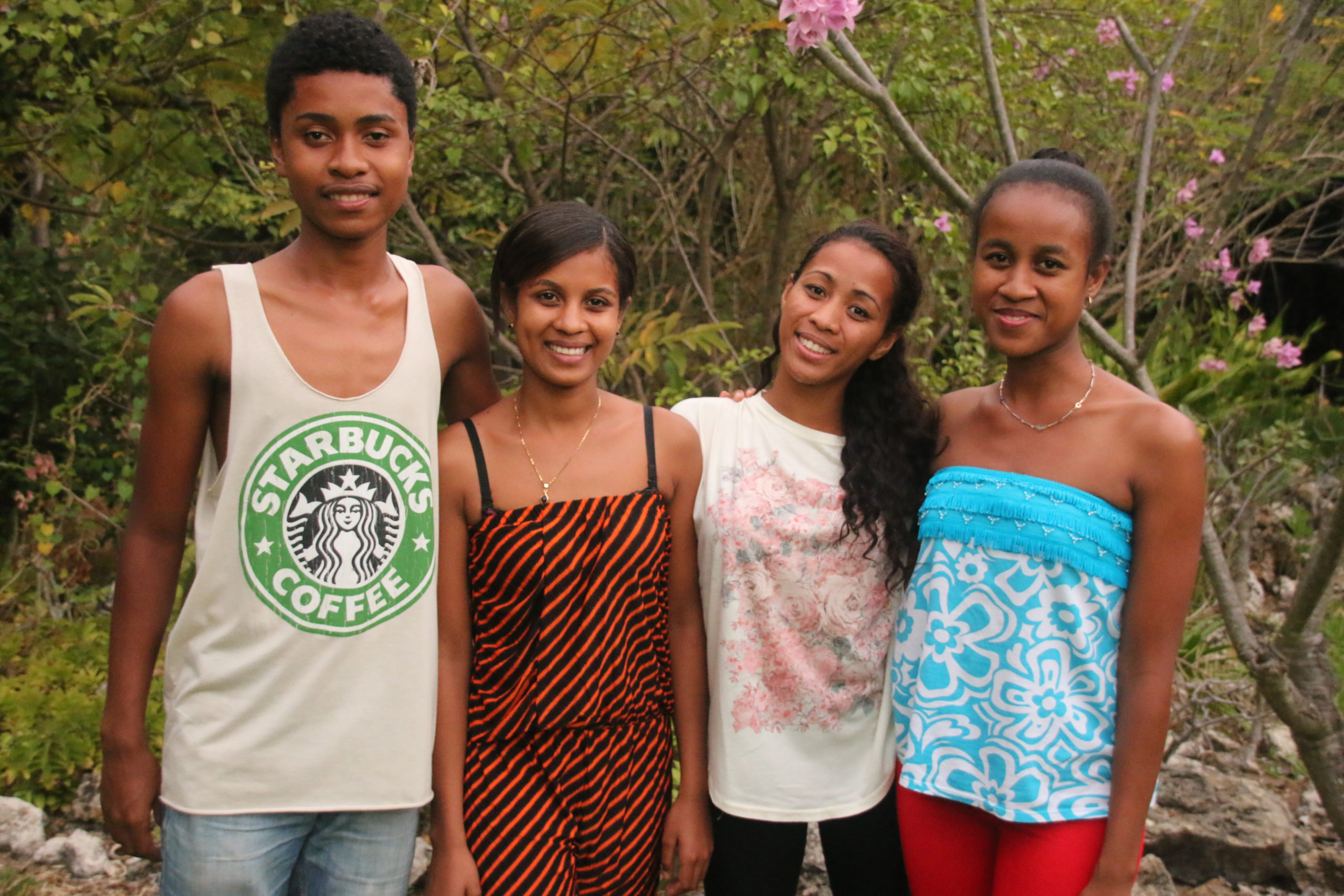 RESTORING STUDENTS ON THE RED ISLAND

Madagascar, the red island, is a country in which 50% of the population is under the age of 18 years old and the school life expectancy of a student is just 10 years or roughly the equivalent to a 7th grade education. The low-income family scholarship project was designed to help provide funding for students whose parents are unable to provide for their children’s education.

The recipients of this project come from single parent or extremely impoverished families, often with many siblings and little hope for a continued education. Since 2002, we have been assisting four children who come from homes where the hope for a promising future, different from that of their families, is incongruent with their realties. For some, if they stayed in the remote villages in which they were raised, as is customary, the girls would most likely have been married at 13 or 14 years of age. They would then likely be abandoned by their older husbands once pregnant, and would have returned to their families until the cycle repeated itself. The love of a mother for her then 9-year old daughter was the catalyst for this project when she asked that we foster her daughter so that she could escape the talk of marriage and begin her education. After several years, these children grew out of the local school in our city and moved to Antananarivo, the capital of Madagascar, to complete their education at an English-speaking Christian School. After graduating from high school, three of the four of these young adults moved to the USA where they are currently attending college in Los Angeles. The fourth student, recently completed his high school education and we are assisting him to get to Los Angeles to join the others.

The generosity of others has come through an abundance of avenues to support these students— fostering, housing and financial assistance, educational support, mentorship and loads of prayer. Thank you to all those around the globe who have deeply impacted and invested into the lives of these young people!

Continued partnership is welcome and all financial donations are strictly used for the student’s college education.