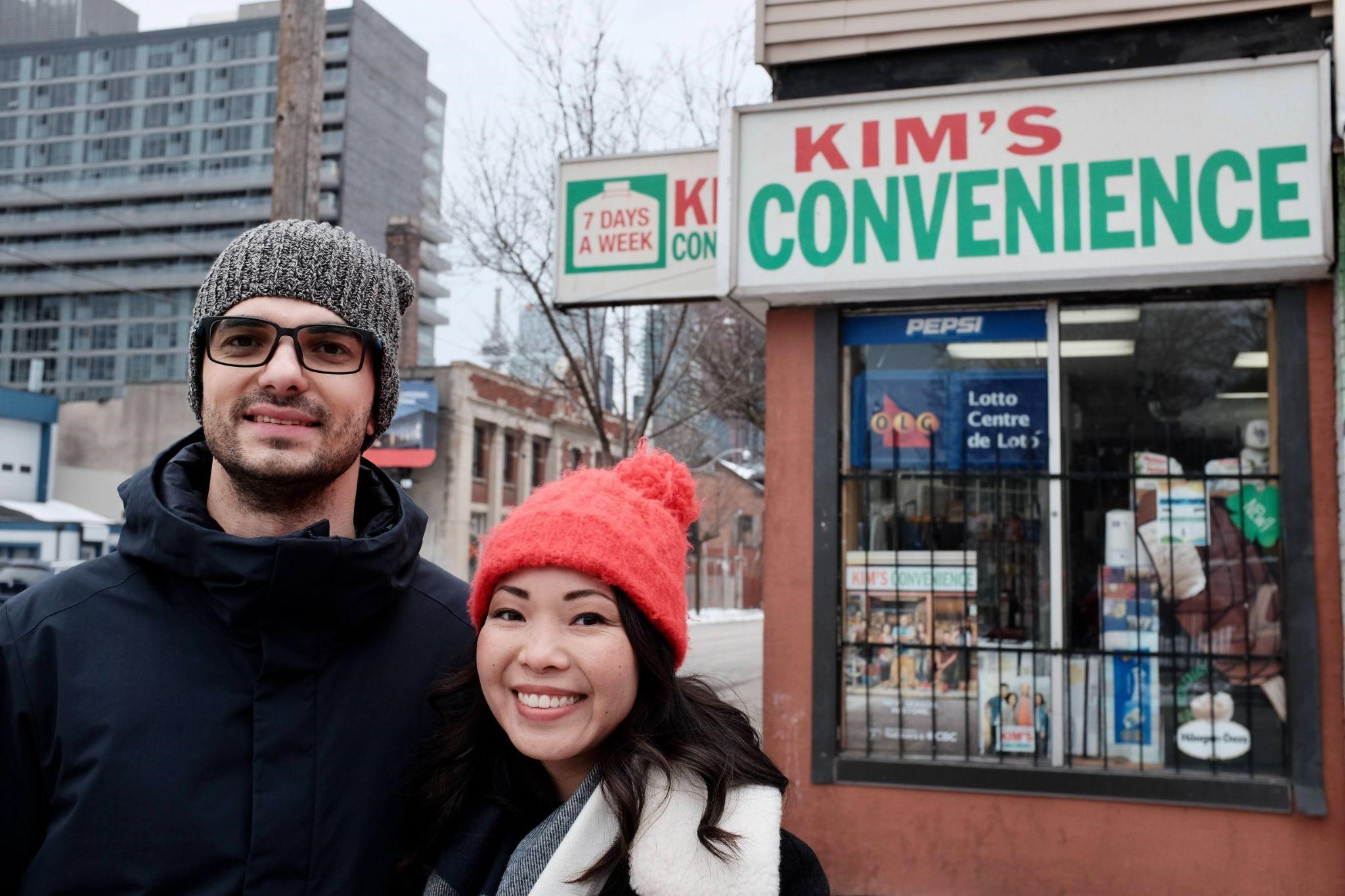 Sabrina grew up in the Greater Los Angeles area. The first time she visited Japan she was eight years old and visited family friends who were missionaries serving there. She felt called to Japan as a career missionary herself when she was a university student. She served there from 2016 to 2020: the first half of her term was spent in Japanese language school in Tokyo, and the second half was spent serving in Japanese churches in Kumamoto and Ibaraki Prefectures.

Adam was born and raised in Toronto, Canada. He decided to follow Christ in 2011 during his third year in university. Through meeting international students from Japan and discovering that the Japanese are the second-largest unreached people group in the world, a door was opened for Adam to pursue long-term mission work in Japan. After serving in Japan for five weeks in 2015 and one year in 2019/2020, he is excited to return yet again with Sabrina to love God and love the Japanese people.

Sabrina and Adam are preparing to serve long-term in Japan alongside JVenture, with a focus on empowering local believers and not-yet believers to make disciples that make disciples. Sabrina has a burden to love and serve girls in Japan who are recovering from sexual exploitation. Adam will seek to engage with Japanese men in the home, work and hobby contexts that they already inhabit.

Both Sabrina and Adam desire to see Japanese people experience the grace and love of Jesus and enter into a rhythm of discipleship that leads to disciple-making movements where lives are changed, churches are planted and communities are transformed.