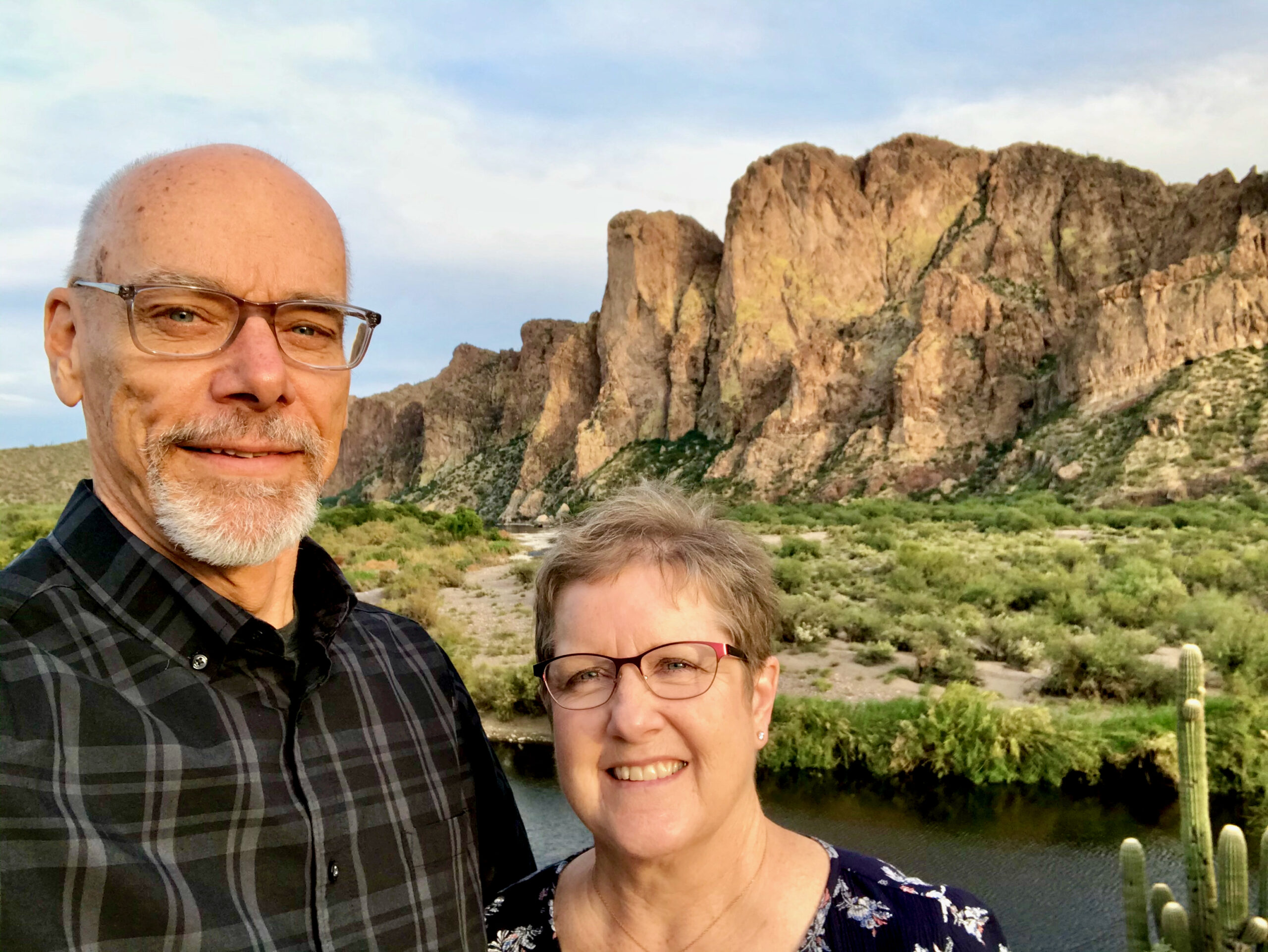 After having served in Austria (primarily in the area of church development, field leadership, as well as in regional leadership in Eastern Europe for almost 36 years), Peter and Celeste returned to the States in 2019. Peter became Director of Global Prayer Initiatives in January 2020 and Celeste became a volunteer Alumni Liaison, providing member care for former WorldVenture global workers.

Peter’s prayer journey gained a focused dimension in the early 1990s when a colleague and he were having a discussion about finishing their ministries well. They both had been reading the same book on leadership. The book inspired his colleague to think deeply about his strengths and weaknesses. This colleague determined, as a result, to know what they were by the time he began his last 20 years of ministry so that he could be “running on all 8 cylinders” during those years. Peter took up that same challenge and decided to work on the remaining approximate seven years before the presumed beginning of the final 20 years on his strengths and weaknesses.

Peter decided to write 24 pastor friends, fellow missionaries, and Austrian church leaders to ask them for input regarding what they saw as his gifts and needed areas of growth. Twelve responded with different insights, but all of them had one answer in common, namely, “Peter, since the foundation for ministry is your character, you have to focus on that.” That was the impetus to start praying daily for specific character qualities that needed to be developed, and Peter has been able to see growth in them over the ensuing years.

Another moment in God’s sovereign plan for Peter was a regional church leaders’ meeting in Vienna a couple of years later. An American Pioneer missionary had just left Austria for retirement in the States, and one leader at that meeting spoke up and said, “Richard has just left Austria. Who is going to pray for us and the churches in Vienna now?” Peter thought to himself that he could take up that baton and began praying weekly for the various church leaders primarily in Vienna.

The Lord used those two threads over the next approximate 20 years to weave a pattern of reflection and intercession. He has now been tasked with initiating and facilitating prayer for the nations and for more workers to go to those nations.

Blogs and Articles on WorldVenture.com:
* How the Japanese Deaf are Sharing the Gospel
* Reset: We Just Started the New Testament
* Spiritual Formation: Begin 2021 Right!