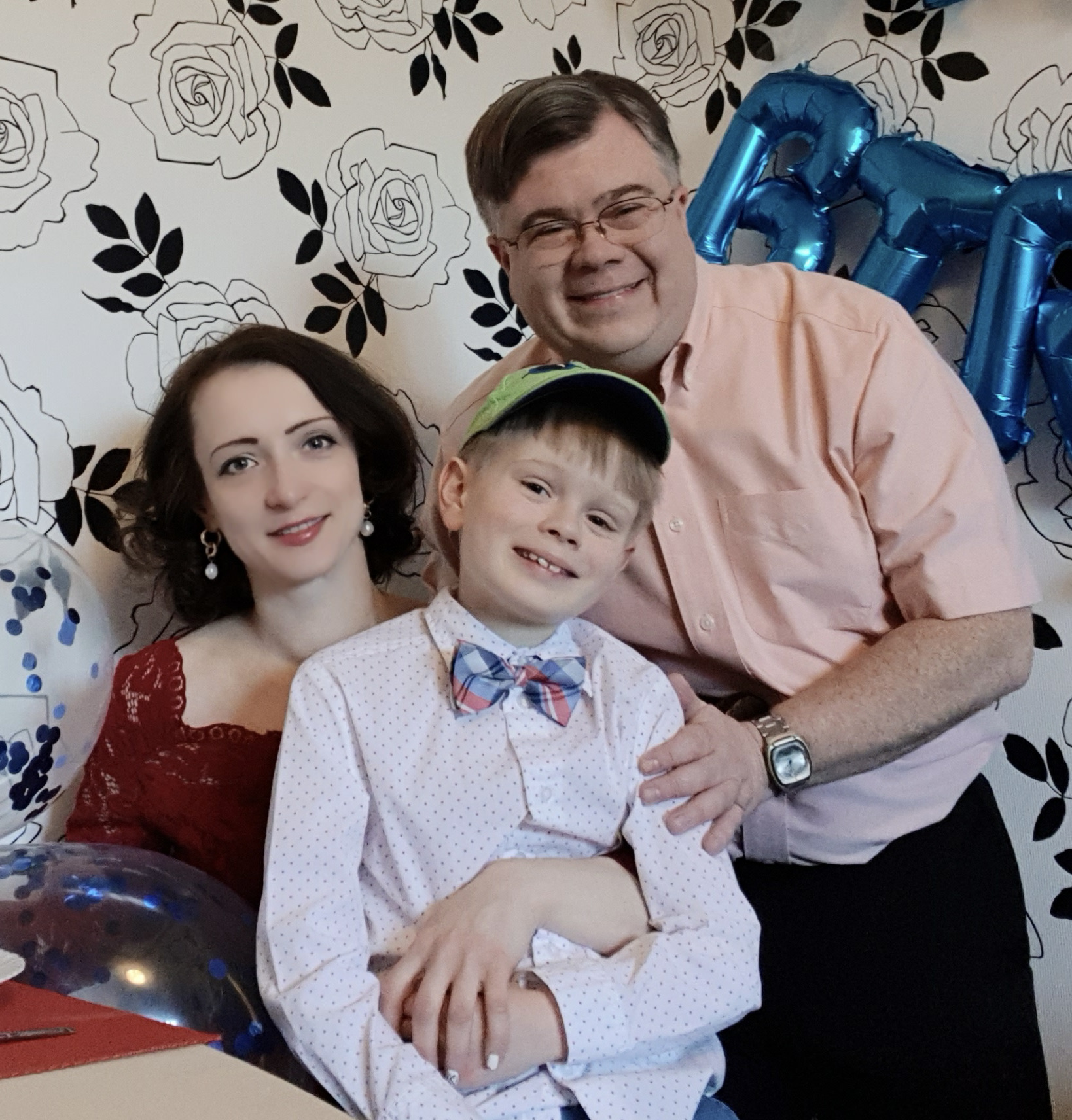 Training future Christian leaders and missionaries at the Ukrainian Evangelical Theological Seminary (UETS), which has hundreds of graduates serving across the former Soviet Union.

It is their challenge to equip a new generation of church leaders to share God’s Word and love in a quickly changing society caught between atheistic communism and materialistic capitalism and currently dealing with armed conflict and massive numbers of refugees.

Pray that God would use us to teach his Word and develop deep relationships with students who will start new churches and impact old ones throughout the former Soviet Union. Pray, too, for God to have mercy upon the people of Ukraine, to bring peace and justice to the war-torn East, and to somehow use this horrible situation for good.

About us:
John White was appointed by WorldVenture to develop church leaders in the Russian-speaking world in 1999. He moved to Donetsk, Ukraine, in September 2000, where he lived with Russian speakers and studied Russian full-time over the next two years.

Stella Kuhtaryova enrolled at Donetsk Christian University (DCU) in 1998, focusing on theology, and started working part-time as an English translator in DCU’s Public Relations Department in 2001.

John and Stella’s paths first crossed when John needed a letter of invitation in 2002 to begin teaching at DCU. John received the letter from Stella, who was surprised that this American could speak Russian. In 2003, John was asked to join DCU’s Public Relations Department in addition to teaching, and thus began John and Stella’s working relationship.

Over the ensuing years, John began to focus his teaching in the area of mission, including such courses as Introduction to Missiology, Contextualization, History of Mission, and World Religions and Cults. John also regularly traveled to the United States with DCU’s president as his translator, making presentations about the school.

In 2008, John and Stella were married and continued in ministry at DCU and at the local church, Resurrection of Christ. Stella finished her degree as an English teacher in 2009, and then started working at DCU both teaching English and translating for the Public Relations Department. In 2010, John started working on a part-time Ph.D. in Intercultural Studies at Biola University. He has also joined the board of the Euro-Asian Accrediting Association, which oversees Evangelical higher education in the former Soviet Union.

In 2012, John and Stella were blessed by the birth of their son Edward.

Then, in 2014 connected with the conflict in Eastern Ukraine, John and Stella moved to Kyiv and began teaching at the Ukrainian Evangelical Theological Seminary (UETS). Stella helped develop the English program and has served as an English teacher for full-time students. In addition to teaching courses in mission for various departments, John developed a new part-time master’s degree program on “Mission in the Modern City” in 2018, working with both Ukrainian and international students.

From 2010-2016, John worked on a Ph.D. in Intercultural Studies from Biola University, writing his dissertation on “Factors Behind the Ukrainian Evangelical Missionary Surge from 1989 to 1999.” He also served on the board of the Euro-Asian Accrediting Association, which oversees Evangelical higher education in the former Soviet Union from 2011-2015. In 2020, John helped WorldVenture develop a new overall strategy for discipleship, focusing on the importance of urban mission across the world. John continues to consult with WorldVenture to facilitate implementation of this urban discipleship strategy.