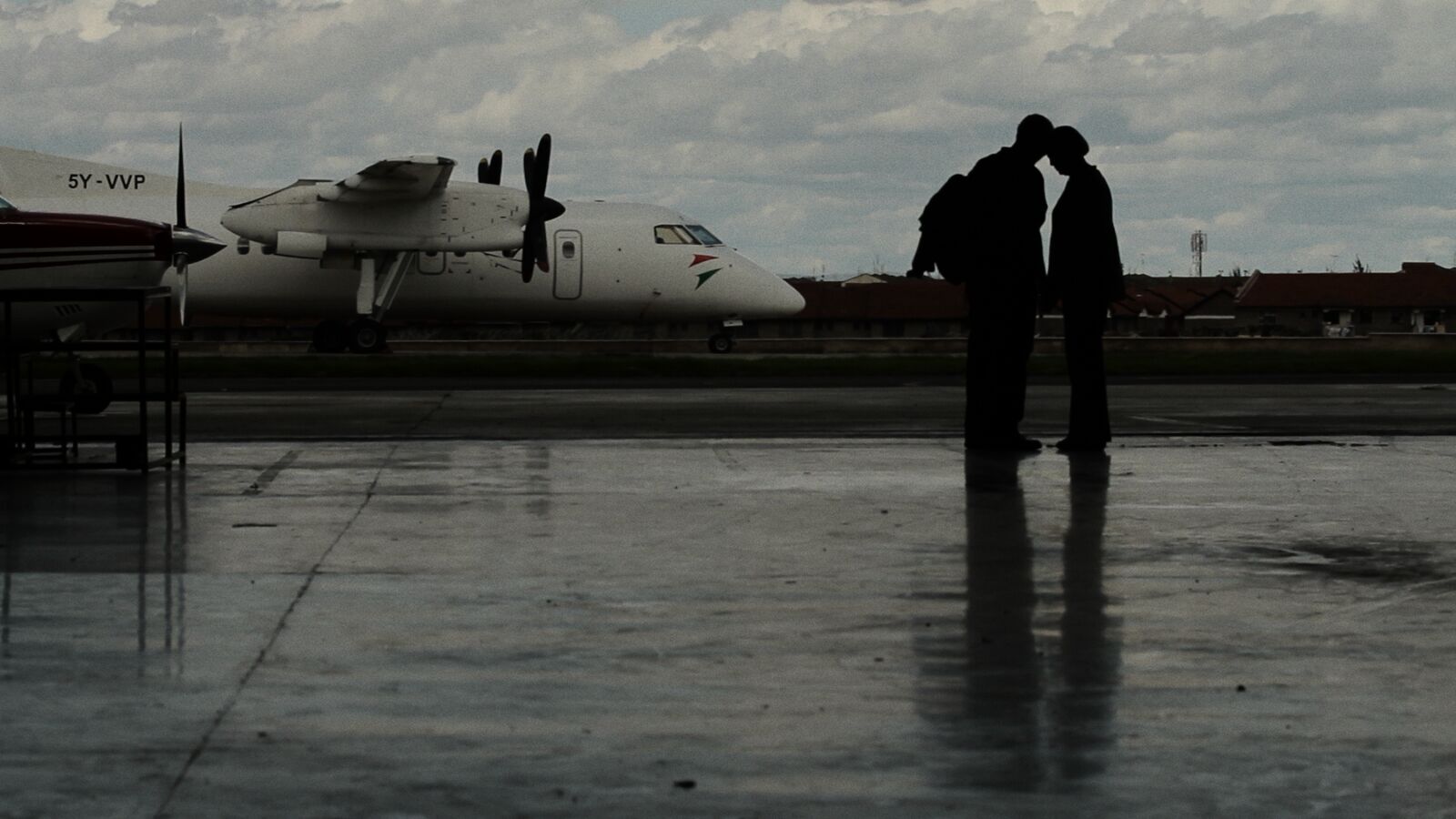 Review: “The Insanity of God”

“What do you do when everything seems to be crucifixion, and there’s no resurrection?”

Nik Ripken* asks himself this question in one of the most compelling narrative films the missions world has seen in many years. “The Insanity of God,” based on the 2013 autobiography of the same name, follows the journey of a missionary and his family from “110 percent Baptist” rural Kentucky through three other continents.

Nik’s story is unique for several reasons: unlike some missionaries working in difficult places, he and his family actually witnessed stunning growth among the people they were witnessing to in Malawi, when 500 to 600 people would decide to follow Jesus overnight. But because of malaria dangers, the family had to leave their joyful work in Malawi behind. They eventually redeployed to Somalia, where they witnessed the horrors of the Somalian Civil War: landmines, senseless murder, and parents selling their children for narcotic drugs. “It was like I’d flown into hell,” Nik explained at one point in the film.

Despite the trauma of serving in a place that by all appearances looked abandoned by God, this wasn’t even the worst of the pain and brokenness Nik and his family felt. After three years of serving in Somalia, their son Timothy died from asthma complications, leaving behind a broken family. Was it really worth it to follow Jesus? After all, He had called them to Africa, where they had seen more evil than they ever thought possible. If they hadn’t responded to that insane call, wouldn’t Tim still be alive?

At this point, it’s easy for many Christian films to gloss over the reality of brokenness and uncertainty. The Christian film market is largely successful because of its ability to wrap Christianity and all its accouterments into neat little boxes, say all the right (oftentimes simple) answers, and enforce Christian prejudices. But “The Insanity of God” is different. It’s honest. It’s honest because Nik is an honest man.

Instead of pushing through his brokenness—from his son’s death to the trauma he’d experienced in Somalia—he goes on a journey. A journey to discover what makes the gospel click in places where it’s not supposed to make sense. A journey to ask followers of Jesus what makes Him worth it. He goes to the persecuted church.

Through more than 700 interviews with Christians from Russia, China, and the Muslim world*, Nik asks all the right questions, partly because he knows all the right questions to ask. “Where did you learn to live like this?” “Where did you learn to die like this?” He’d seen and felt too much, and he’s looking for ways to discover how to make the gospel thrive in hard places. Instead, he discovers what his soul needs: Jesus is truly worth the cost.

Through these stories of Christians who continually risk prison, abuse, death, and the death of their families, Nik not only reports anecdotes few Americans hear or know, but he also experiences personal healing. “I went looking for tools from God and what I found was the resurrected Christ Himself,” he recounts.

Christian media in America does not ignore the persecuted church, but sometimes it exploits it. It’s exploited in the way it uses the stories of torture, death, and abuse to guilt western Christians into doing more or giving more. But this film motivates without crossing the line of guilt. It illustrates without preaching. It gives American Christians a window into a world where it costs more to follow Jesus without making them feel less worthy of the gift of Christ. As one Russian believer told Nik: “Don’t you ever believe that there is a free church and a suffering church. There’s just the church.”

“The Insanity of God” will influence believers who care about the ways God is working through hard situations to bring others to Himself. Its ability to show truth without using the stories of others for its own gain is unusual and impressive, a worthy accomplishment of the International Mission Board.

The missions world needs stories like Nik’s, because it’s not often enough that obedient Christians put a pause on their lives and say, “God, I’m hurting. Help me figure this out. Take me on a journey where you reveal yourself to me.” This film does just that, and it’s important for anyone who cares about international missions to learn what Nik and countless other hurting believers learned: Jesus is worth everything.

“The Insanity of God” is playing in select theaters around the country Aug. 30.
For more information: www.insanityofgodmovie.com

*Names of people and countries changed or omitted for security reasons