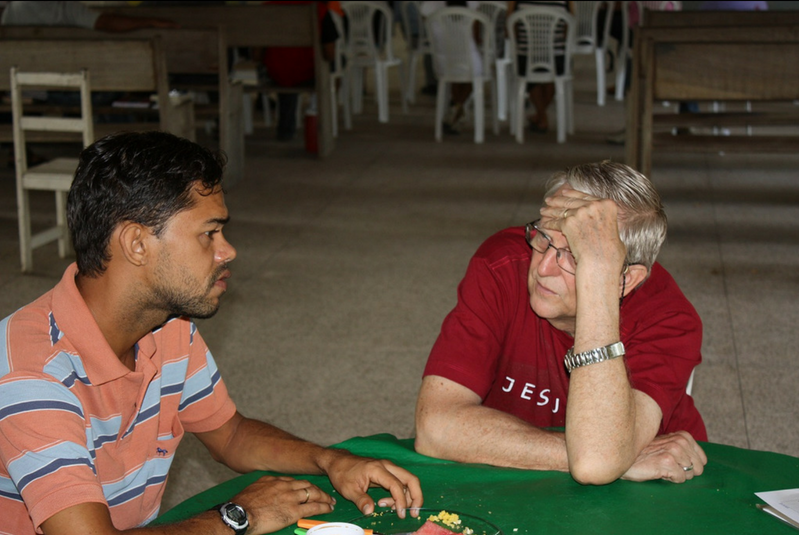 Samuel Gill was the kind of person that filled a space with life, love, and enthusiasm. His unexpected passing in Brazil on Saturday, June 23, 2018, left a void in the world. His love of the Lord infused every life he touched. Even as Samuel Gill retired in 2017 from WorldVenture, he wasn’t done serving the Lord.

While living in Prescott Valley, Arizona, Samuel began a new career in Life Coaching. He enthusiastically embraced his goal of helping others tell their story. On his website, “Your Next Step Ministries,” Samuel wrote this:

“Personally I enjoy speaking to men and women on core issues related to their true identity. Often I intertwine parts of my own struggle over my true identity in Christ, while grasping at secondary goals of success and recognition. It brings me great joy to share how God’s intervention brings healing into the heart & life. After seeing what a difference mentoring and coaching made in men’s lives in Brazil, I now desire to offer myself, my listening skills and experience to accompany men Stateside through live, face-to-face encounters via skype, telephone and personal meetings.”

Jim Thorp, Americas Ministries Director with WorldVenture said this about his colleague:

“I met Sam Gill a number of years ago at a WorldVenture event called Mission Institute (what we now call Renewal Conference). He had worked in Brazil with another mission agency and was appointed by WorldVenture to work with us in the northeast of Brazil. We met over dinner and I remember him as a loud, boisterous man who talked incessantly. However, one thing I noticed back then, and have noticed many times since, he was hard not to like. After that meeting, he and Connie moved to Sao Luis, the city in Brazil where we worked, and over the years, we had many opportunities to partner with him in ministry. He read more than any man I have ever met, with a library that filled his whole house. However, I was amazed at how much he remembered from his reading. He assimilated the knowledge gained from his books into his teaching, preaching and counseling over the years.

He had many friends and was always pressing to expand his connections because he learned a lot from these connections that he put into practice. He used his connections with people to bring them together in small groups. One example was a small group of three missionaries (Sam, Mike and I) in Sao Luis who met weekly for accountability. He also started small groups of pastors and their wives to give them a place to share with other pastors about their struggles. He led many seminars to help the church develop sound ministry. He had the vision to bring the mentoring program to the Bible College in Sao Luis.

I was his colleague for many years and then in the last few years of his ministry in Brazil I was his mission director. I saw another side to Sam when he was contemplating retirement and thinking about leaving Brazil. He listened to my counsel and adjusted his plans. He was not too “smart” to heed advice from a friend. He was not without his faults (I never met a man who talked more than Sam), however it was part of who he was, and he used this to build on the relationships that opened the doors for the impact that he had on so many lives. Many are the pastors in Brazil that have been encouraged to carry on in ministry because of his influence. He will be missed.”

“In the storylines of these men, there were both good times and bad. There were moments of triumph, but also of defeat and heart-wrenching struggle. As we read their stories and identify with their humanness we find ourselves echoing the words of a character in Fellowship of the Rings. In that story, Sam tells Frodo, “I wonder what tale we’ve fallen into?” I’m sure the same could be said of us. Wouldn’t you agree?

A favorite author once said, ” It’s in the plot where I (we) find meaning. I (we) can’t change our tragedies.. but I (we) can write a new plot. To do so requires reengaging the tragedies of my (our) life with new patterns.” #DanAllender, To Be Told.

What makes the stories of Abraham, Issac, and Joseph so captivating are how these men interacted and responded to God’s presence and intervention. They all chose to allow God to enter their stories. Not just the good parts, but in the tragic parts as well.

Earlier this week I wrote in a short post on FB

“Adversity introduces us to ourselves” If that’s the case, then we should ask, what have you’ve learned about yourself through life’s adversities? Have you ever listed them and considered how you responded to each one of them?

A well-known author says, “To understand our story we need to know our tragedies and as we learn them we will catch a glimpse of how we currently manage tension…” #DanAllender.”

His family, WorldVenture colleagues, and friends will never forget the impact of this one man. 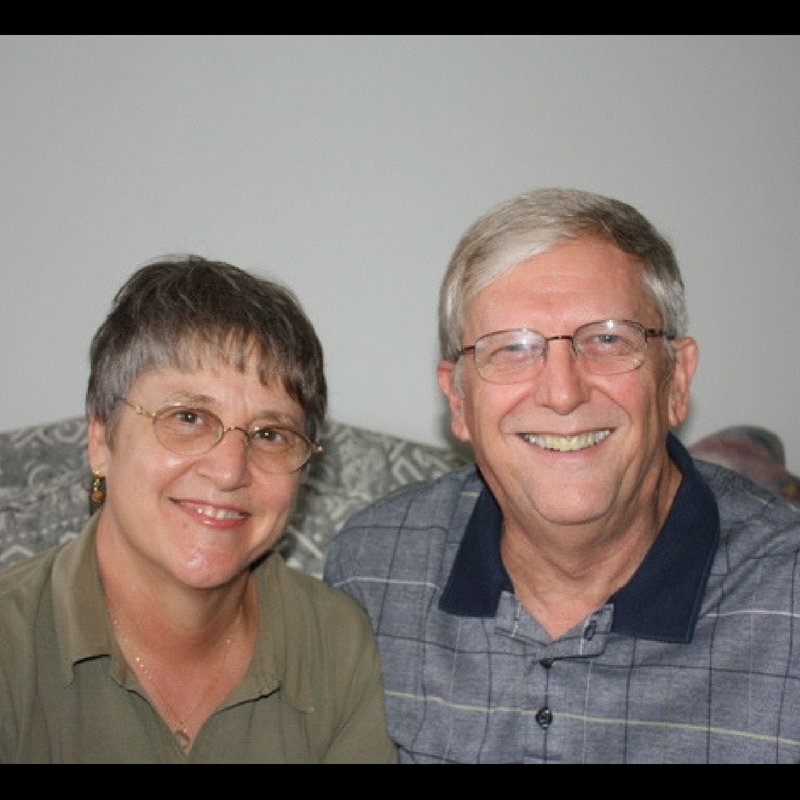 Would you pray for Samuel Gill’s wife, Connie, and their family? What is your response to what Samuel Gill said in his blog on June 2? If you knew Samuel, share your memories in the comments.