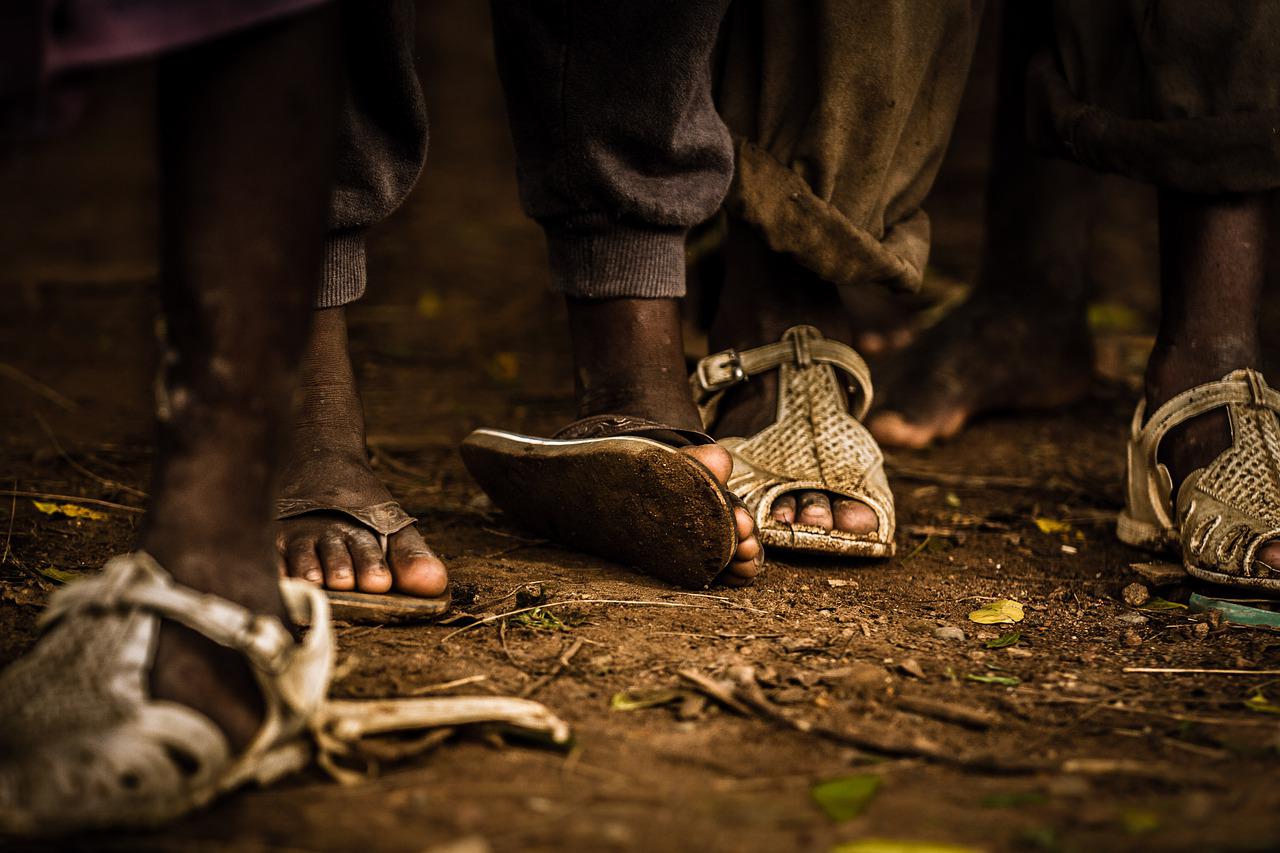 The Motorcycle Accident in Africa

By a Global Worker

The motorcycle whizzed past us and struck the boy. The body of the little boy in jeans and a tee-shirt flew through the air of the empty street. His little body landed perpendicular to the road several feet in front of the motorcycle.

Going so fast, the driver couldn’t swerve. He hit him again, pushing the boy ahead of the front wheel, the little boy on his back scraping along on the asphalt. And then, the wheel ran over his middle, his stomach, and stopped. It was very quiet.

His grandmother coming towards us from her little vegetable stall, also saw the tragedy. And as is done here, she picked up his limp body and stood him on his feet.

The motorcyclist was now shouting. “It was the boy’s fault!”

We were both yelling that it was the drivers’ fault. We witnessed it.

A crowd gathered. The boy was silent, somehow alive, tears streaming down his little face. His pants at the knees were gone, as was the skin on his elbows.

Two different men said they knew the driver. He also lived in the neighborhood. We wanted the driver to take responsibility for medical and maybe funeral expenses. Someone said they were getting a car. A taxi stopped, and as they were about to get in, I said, “let’s pray.”

Everyone stopped. We all stood hands open, face-up, in supplication to God.

“In Jesus’ name…,” I prayed for his healing.

The men got him in the taxi and left for the hospital. Shaken and shaking, we walked home concerned every time we heard the roar of a motorcycle. Five days later, walking by the same spot, we asked a man sitting there about the accident and the boy.

He covered his eyes with his hands. Indeed, he saw it, and he saw us.

The man said, “The boy is home and is fine.”

We couldn’t believe it. Then last Sunday, a week after the accident, we went to the vegetable stand and asked the grandmother and the mother how the boy really was.

And he was. He stood beside them, a big smile on his face, and homemade wire “glasses” with no lenses on his nose.

We were dumbfounded. We were sure he was dead; he was standing, smiling, whole and happy. Our only explanation… God answered our prayer.

PRAY this boy someday, somehow will come to faith in Jesus.

On your social media or in the comments, answer this question.