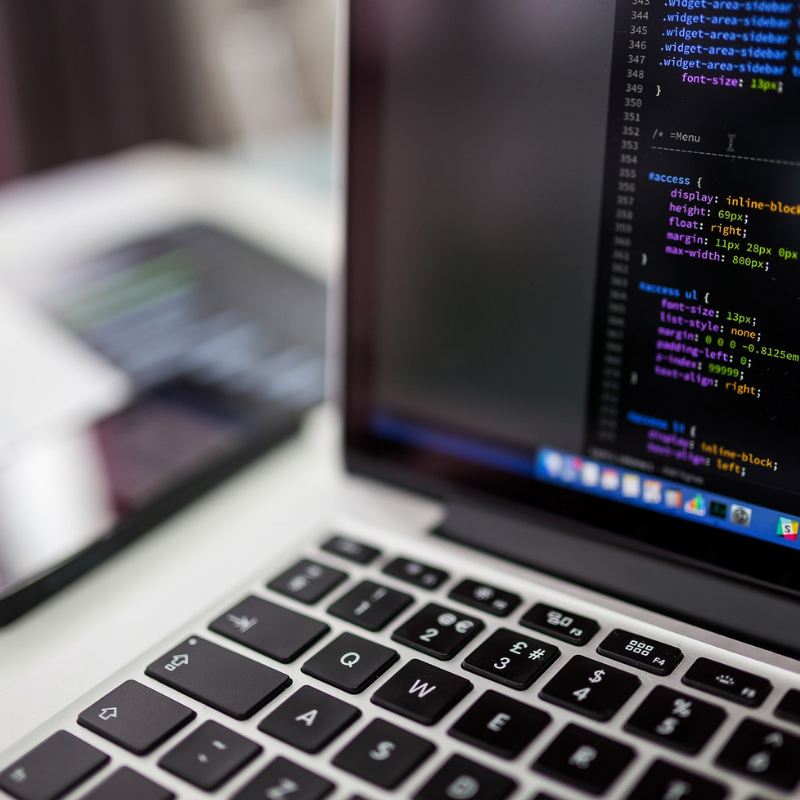 What if that VPN, SSL, HTTPS, or encrypted message could be hacked? What if anybody could read your texts or posts? What if you could no longer trust technology to keep you secure? Would you still be okay, or does this thought cause you to panic?

As a technologist, I’m often asked the question: “Is this thing (software, service, protocol, etc.) secure?” The average person tends to think in binary terms—either a thing is secure or it’s not. The reality is that security is not binary; it’s a sliding scale of gray, starting with “very insecure” and ending with “pretty good but not perfect.” That’s not a concept that makes the average person comfortable. But that’s the world I live in every day.

No technology can ever be deemed 100% secure. Period.

Where There is Knowledge, It will Pass Away

Every day I receive three or four security newsletters into my inbox. There is never a day that lacks in security breaches. Each day, somebody somewhere cracks an “unbreakable” code and violates someone’s trust. Passwords, Social Security numbers, bank accounts, and other information gets published on the dark web by criminals and nefarious agents. And those are just the stories that hit the news. Other protocols are cracked and the criminals (or government agencies) just keep the secret to themselves so that they can exploit the vulnerability for their own use.

No technology can ever be deemed 100% secure.

If something needs to be kept 100% secure, the only way to keep it safe is to make sure it’s never transmitted in any form. Everyone is vulnerable to dark agents who may someday crack the code and expose our data to the light (or to other dark agents).

I used to think that people who thought like this were just “tinfoil hat crazies.” As of the past couple of years, I’ve gotten used to my tinfoil hat.

Whom Shall I Trust?

The old way said: “I’ll send this message and say anything I want. Because it’s going over SSL, it will be safe.”

The new way says: “I’m going to be authentic and intelligent when sending this message. If its contents get published, I’ll be fine. My trust is in God and not in the SSL.”

Proverbs 3:5-6 says: Trust in the LORD with all your heart and lean not on your own understanding; in all your ways submit to him, and he will make your paths straight.

Why do we take risks?

Our use of technology has a goal. Our people are on the front lines to share the gospel with the unreached and downtrodden of the world. There are Billions who don’t know Jesus.

Robert Atkins wrote about one people group in THE VENDORS OF LA CANCHA: “The mom is what is called a cholita here. They are indigenous women, Aymara or Quechua. The term was originally a derogatory one–women of mixed blood; usually half Spanish or other white race…They can be recognized by their long, twin braids and their hats…Many people still look down on them.” He hoped to invite the family pictured here to service last Christmas.

We are also reminded of Sharbat Gula from Afghanistan. She made the cover of National Geographic in 1985. She is a devout Muslim. She and the vendors of La Cancha remind us of the billions who don’t know Jesus.

We are not ok with that. Are you willing to risk all for the sake of the Gospel?

In his personal life, Ed Eby has recently become a top selling novelist and writer. He also is a musician and songwriter. He is currently in Florida receiving treatment for Lyme’s disease. Connect with him on Facebook.