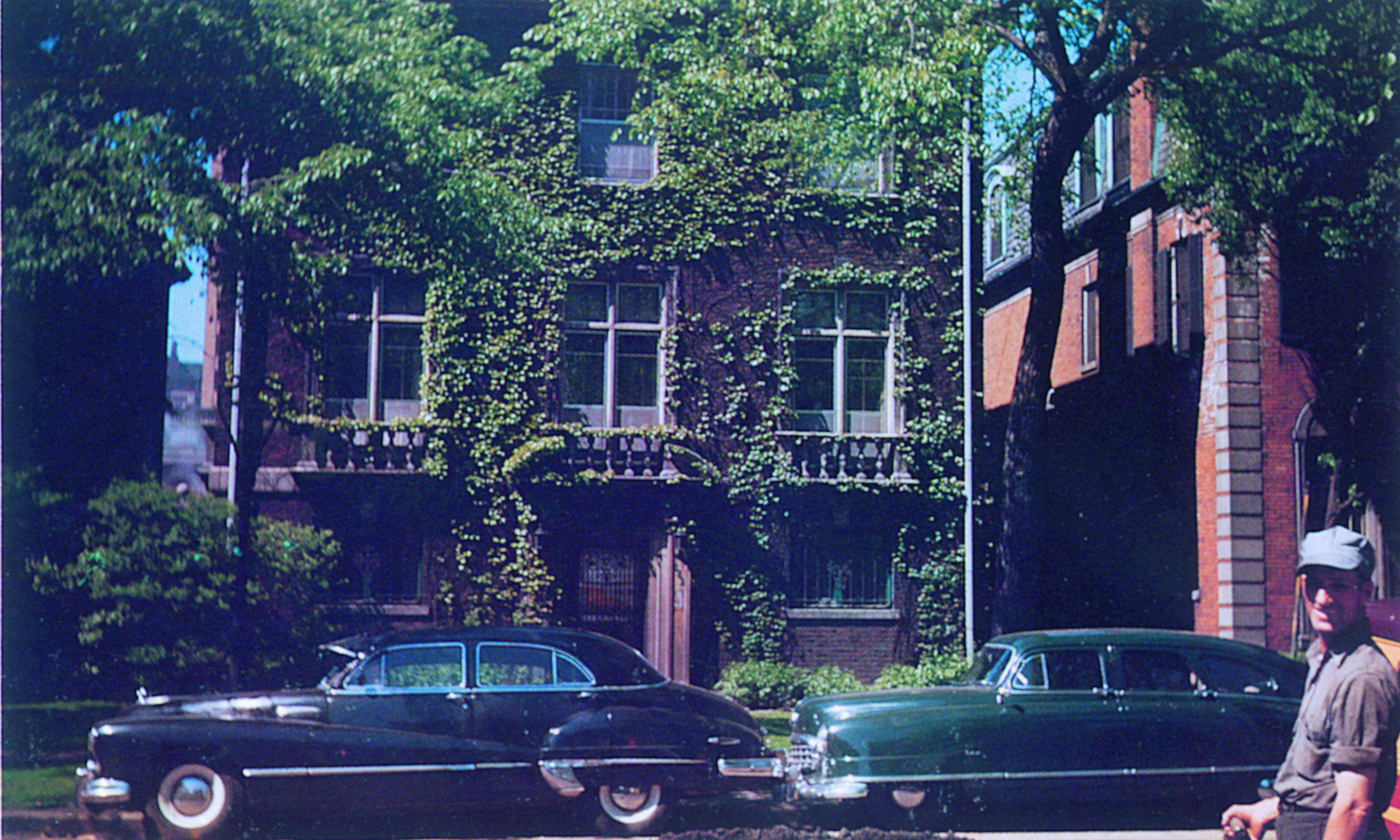 In 1943, the world was deep into World War II. Millions had died. The world economy was disrupted. Families were impacted. Bad news seemed to come day after day. Concentration camps were scattered across Europe and even the US government interned people of Japanese descent, including US citizens, in camps. The world was in upheaval almost everywhere. It was hard to see God at work. And though humanitarian work was popular, the Gospel wasn’t, not even among some ‘missionaries.’ Many were questioning the divinity of Jesus and the authority of the Bible. It was a dark time.

And yet, in the darkness of the times, on May 24, 1943, dozens of Christian leaders gathered in Chicago, Illinois, to pray and seek a way forward. The Conservative Baptist Foreign Mission Society, now known as WorldVenture, began. After almost 80 years, WorldVenture remains committed to taking the good news of Jesus, as declared in the Bible, throughout the world.

WorldVenture’s mission – engaging the world for Gospel impact – comes together with our vision to see multitudes of disciples compelled by the love of God and willing to risk all so that people are transformed by God, impacting their families, communities, and world. And this mission and vision hold strong, in good times and bad, in war and peace, whether the Gospel is popular or not.

79 years later, we try living out our mission every day. We pray that, on WorldVenture’s ‘birthday,’ you get the gift of encouragement today. God is still doing amazing things in the world. And your partnership with WorldVenture means you’re part of God’s amazing, global mission!

Would you pray with us today in the comments? 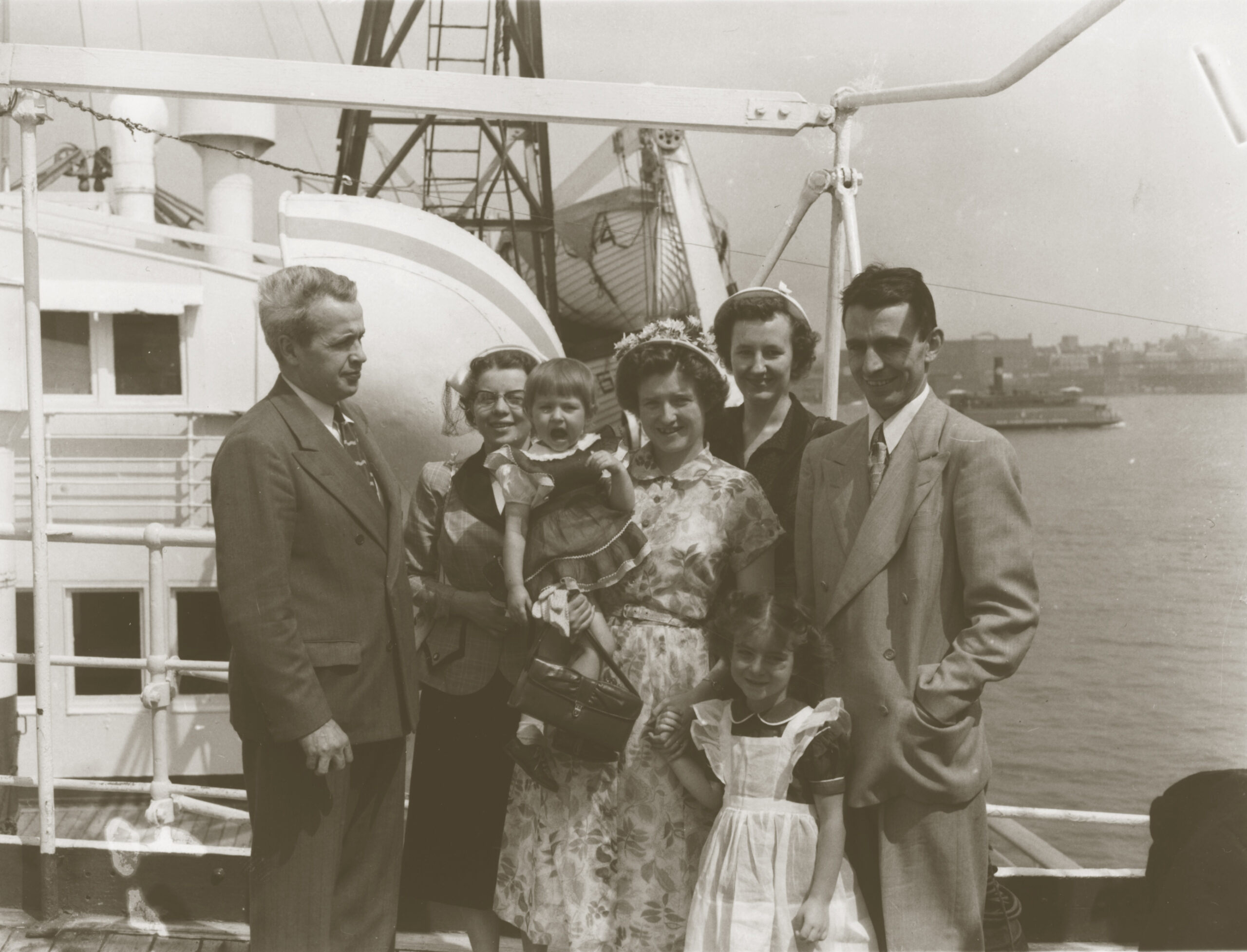 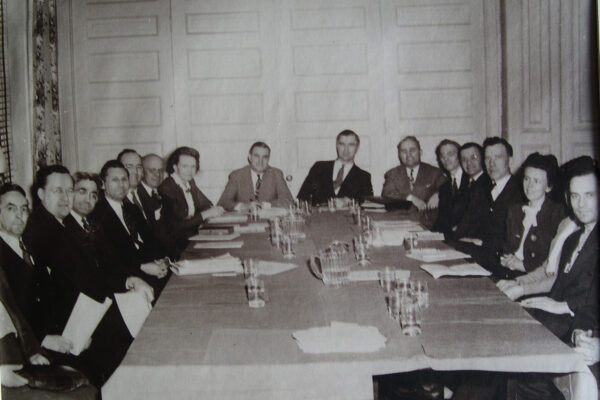 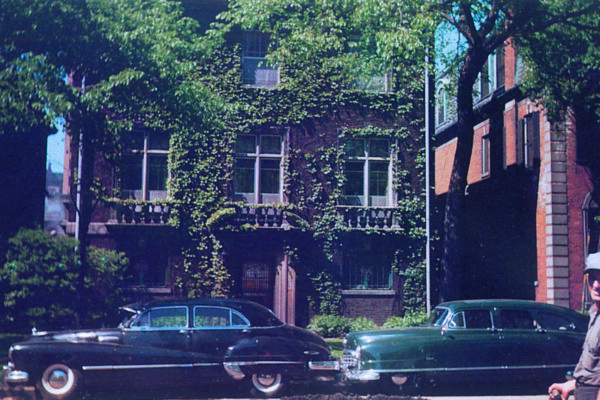 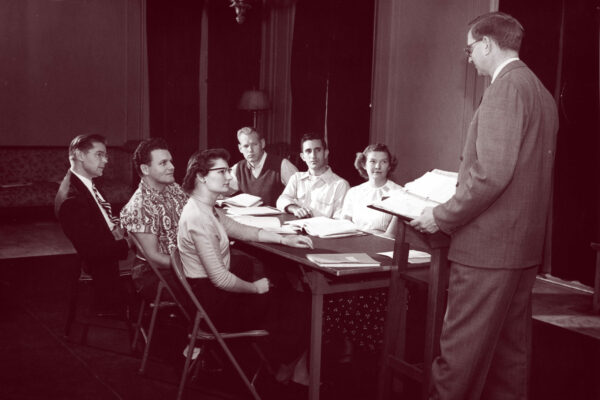 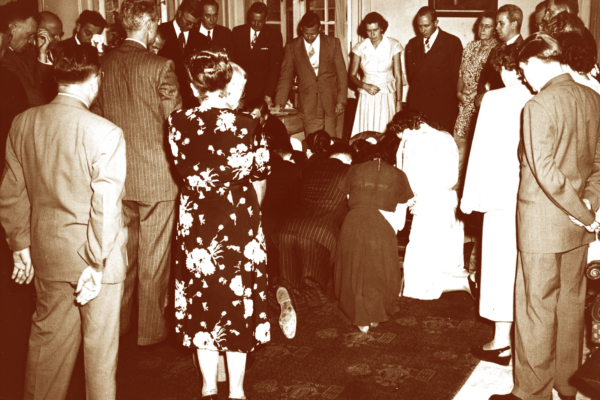 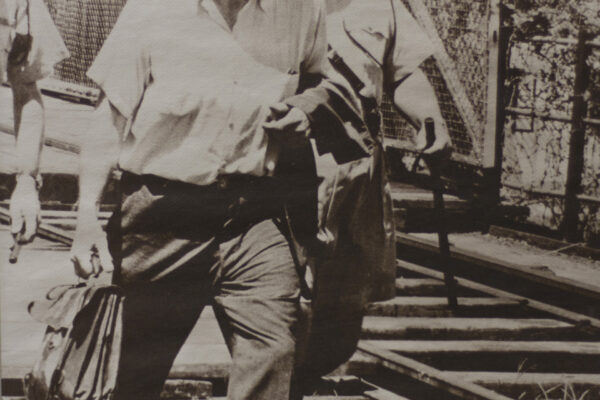 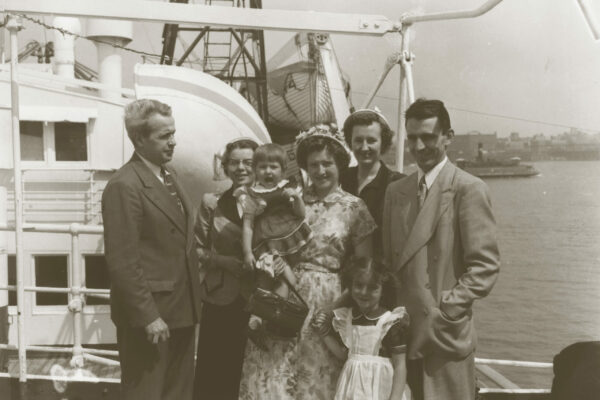 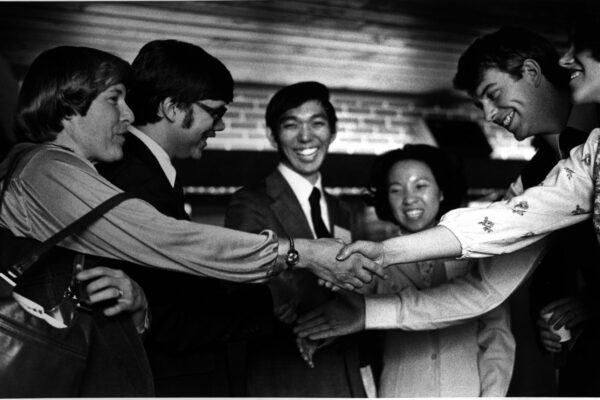 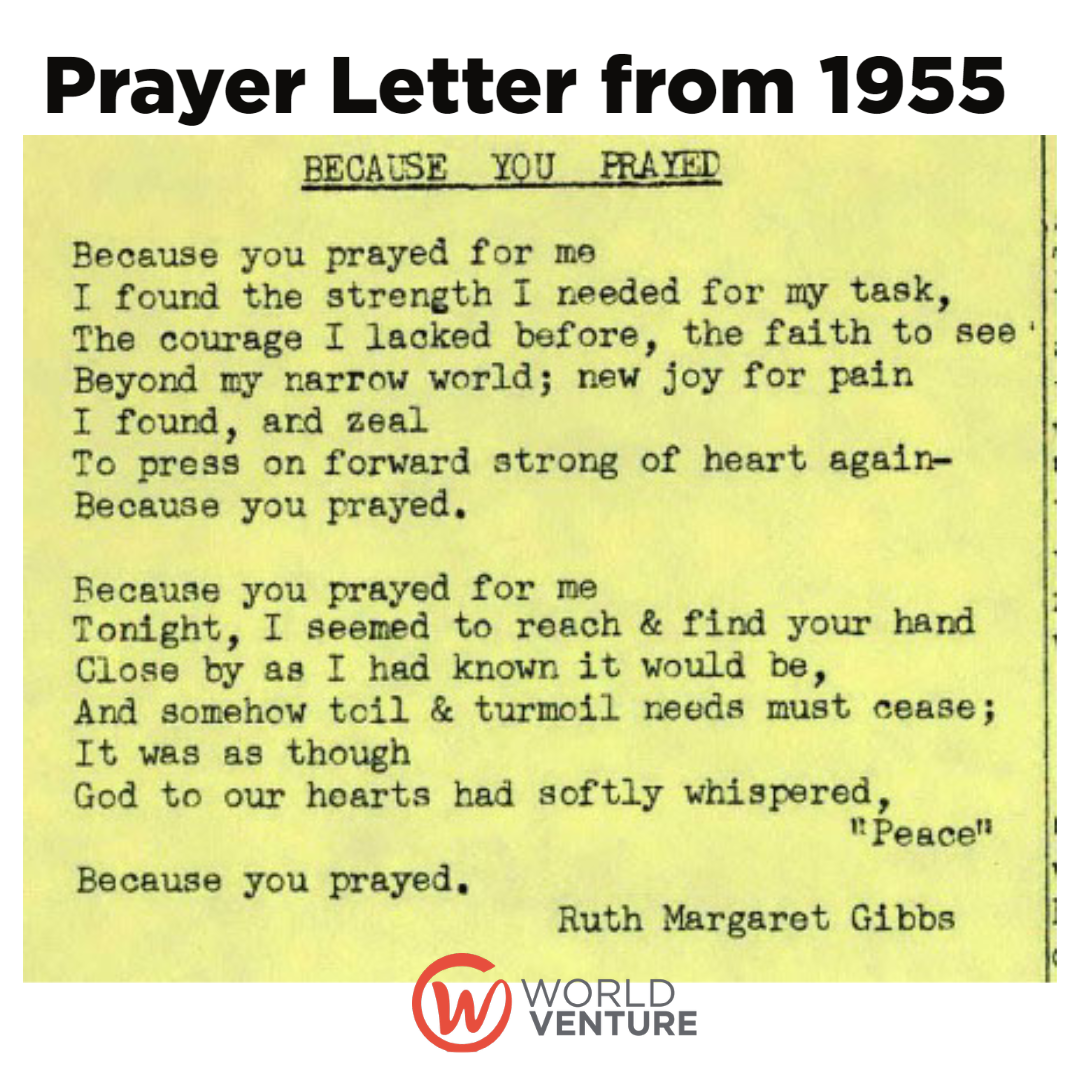 Prayer letter (above): Twins Francis and Edith Woods served in Taiwan in 1955. They both went to work in Christian education and did amazing work as they developed their skills. Denise at headquarters said, “I loved reading all their letters. I found several poems, usually with the subject of prayer.” This particular prayer was quoted by the twins from author Ruth Margaret Gibbs. Little is known about this author, except poetry books found on Amazon published in 1934 and 1943.
Features No Comments