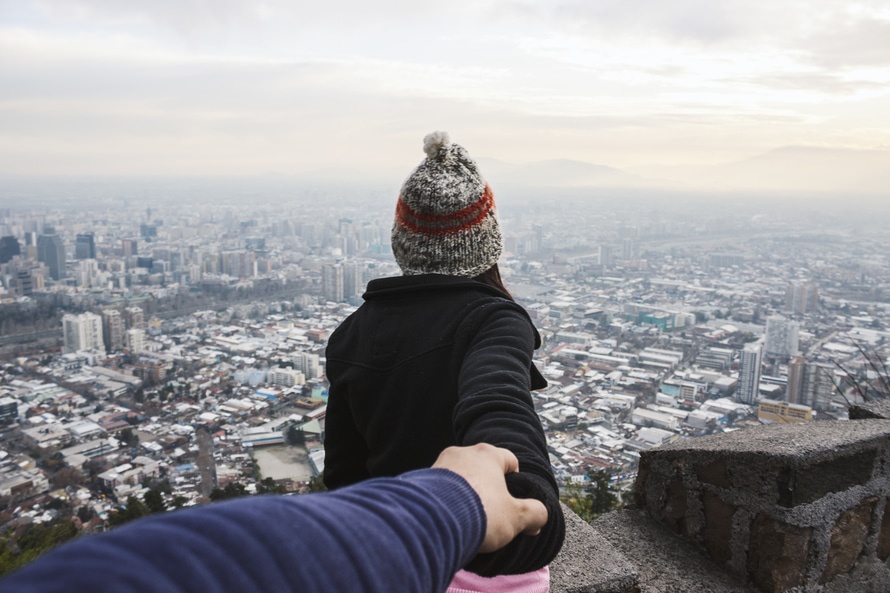 50 Reasons Why I Would Raise Support All Over Again

It allowed me to see gifts operate in the body of Christ in a way I would not have seen otherwise.

Our sense of stewardship over our money grew, as we spent considerable time and effort to raise each one.

In increasingly impersonal times, it brought a personal face to missions.

It’s a special time for us to disciple our partners.

It’s a special time for our partners to disciple us.

I have been personally challenged to see many who have so little give so much.

It humbles us: we are not two hot shots. We cannot do missions without God or God’s people.

The time it took to raise support was the time I needed to heal from a difficult ministry situation.

We have been reminded hundreds of times of why we are going to Africa, because we share every time we meet with partners.

Our calling has been overwhelmingly confirmed.

When we would finish a presentation, more often than not, we would hear the words, “It’s so obvious God has been preparing you for this your entire lives.”

Because partner development is not begging. It’s making disciples who send other disciples.

Because I had ungodly attitudes about money before I began this process.

We’ve learned how to communicate better as a couple.

We’ve learned how to work together as a couple.

I’ve learned how to manage my time under a changing schedule.

I’ve learned how to manage my time to work independently.

I’ve seen that God is not a God of scarcity, but of plenty, and He provides for His kingdom work.

My wife and I have learned how to be comfortable performing the other’s role.

Partner development makes you juggle household roles a lot, and I’ve learned that my wife has the harder job by far!

I need less “stuff” than I think I need.

I worry less and less, because it is obvious to me that God is working out His plan in His time.

Our flexibility in working out our roles as husband and wife will help our language study.

I’m less dependent on my own intelligence for ministry (“Let’s think this through”) and more dependent on God (“Let’s pray about this”).

I don’t always know how, but God provides, always!

We have seen ourselves under major, unrelenting stress, and are learning to cry out, “Father, help!”

I’m learning how to identify myself in Christ, now that I have an unusual job description.

Our trust in God has grown even as we’ve gone through countless life changes (moving, babies, new job, saying goodbye), Jesus Christ is the same yesterday, today, and forever.

My wife and I have learned how we both engage in conflict, which has improved our marriage.

People are more engaged and interested in missions than I initially thought.

I believe more than ever that raising support is not what you do before you do ministry. It is ministry.

God indeed has the best timing. Ever.

Some difficulties can only be attributed to spiritual warfare–and only those problems can be solved by prayer in Jesus’ mighty name.

We have learned to grow less attached to houses and “stuff.”

Sometimes I must sacrifice ministry for family.

Sometimes I must sacrifice family for ministry.

God opposes you if you have much to offer but are proud; God gives grace to you if you bring a small offering to the table but remain humble.

More than anything, I’ve seen the truth of this Scripture: “Now all glory to God, who is able, through his mighty power at work within us, to accomplish infinitely more than we might ask or think” (Ephesians 3:20 NIV).

Missionaries are not the only ones called to obey the Great Commission.

I have thought less and less about the sacrifices I am making and more and more about the worth of Christ and His mission. They feel more like investments!

I have no way of fully explaining why God asks us to pray, but I think it has something to do with making us dependent on Him.

God is still in the business of using sinners to accomplish His work around the world.

God is still in the business of using His church to send missionaries.

Because it is ultimately God who sends us, and we get to be spectators watching Him accomplish His sovereign plan to bless all people through Jesus Christ!