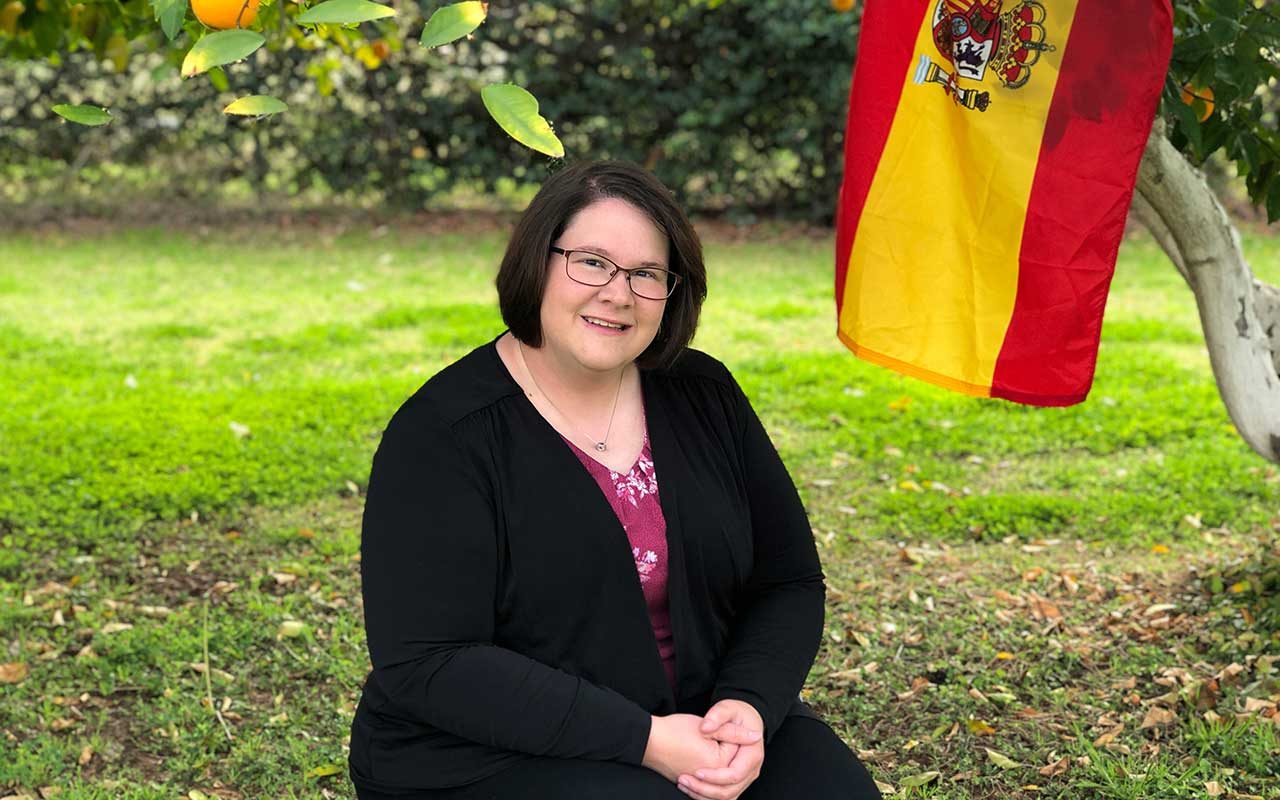 A Conversation About Children’s Ministry

Katy Hubbard, Children’s Ministry Director at Palmcroft Anthem in Arizona, and Chelsi Johnson, our Global Worker, held a conversation via Facebook Live on September 2, 2021, on the differences between children’s ministry in the United States as compared to North African Families in Europe. 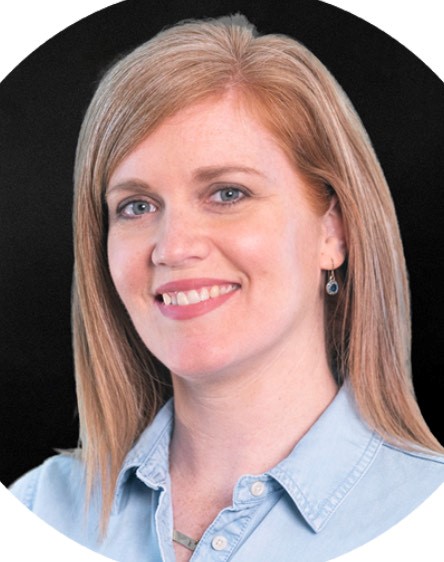 Katy Hubbard was born in San Diego but grew up in Arizona. Her family moved to Phoenix, AZ, and began attending Palmcroft Church. Katy started to attend kids ministry at Palmcroft Church back then and now is the Kids Ministry Director of Palmcroft’s Anthem campus. She brings her 10 plus years of kids and student ministry experience to this role along with her amazing care and compassion for people. Katy serves alongside her husband of almost 20 years David Hubbard and her two kids, Jack and Lincoln. She has a passion for reaching people with the Gospel and seeing lives change through kids’ ministry.

Inspirational Quotes From This Episode:

“God led me here…it’s just amazing how He thinks I can do things when I don’t think I can. He gives me the strength that I need each day. It’s been really neat to watch Him work in my life as He’s guided me here.” – Katy Hubbard Tweet

“…because kids ministry really is my heart and my passion…really, specifically with North African children I’m excited to work with them, but, at the same time, I haven’t been able to go there yet. That doesn’t mean I should stop serving and being a part of children’s ministry now.” – Chelsi Johnson Tweet

“Something that I really loved about God kind of stretching me and placing me in different places, He’s shown me that it’s about being obedient in what He’s placed in front of me.” – Chelsi Johnson Tweet

“You have to build programs around building relationships (on children’s ministry in North Africa).” – Chelsi Johnson Tweet

“I can kind of want to do it myself, but Chelsi said, ‘Katy, delegate.’ Allow them (volunteers) to do it, figure it out.” – Katy Hubbard Tweet

“There’s a language difference (North Africa people)…I’m talking about 5 different languages that these kids have at home.” – Chelsi Johnson Tweet

“Love translates all cultures, all languages, and the kids KNOW when you are loving on them.” – Chelsi Johnson Tweet

“Volunteers, too, if you are trying to build up that culture and build up that volunteer base…love them, too.” – Katy Hubbard Tweet

“Because it (prayer) takes our focus off of ourselves, what we can do, (Oh, I can do this!)…no, we can’t. We need Jesus’ strength and His love to be able to pour out to others.” – Katy Hubbard Tweet

If you have any questions after watching this episode, leave them in the comments. The Q & A is towards the end of the episode.