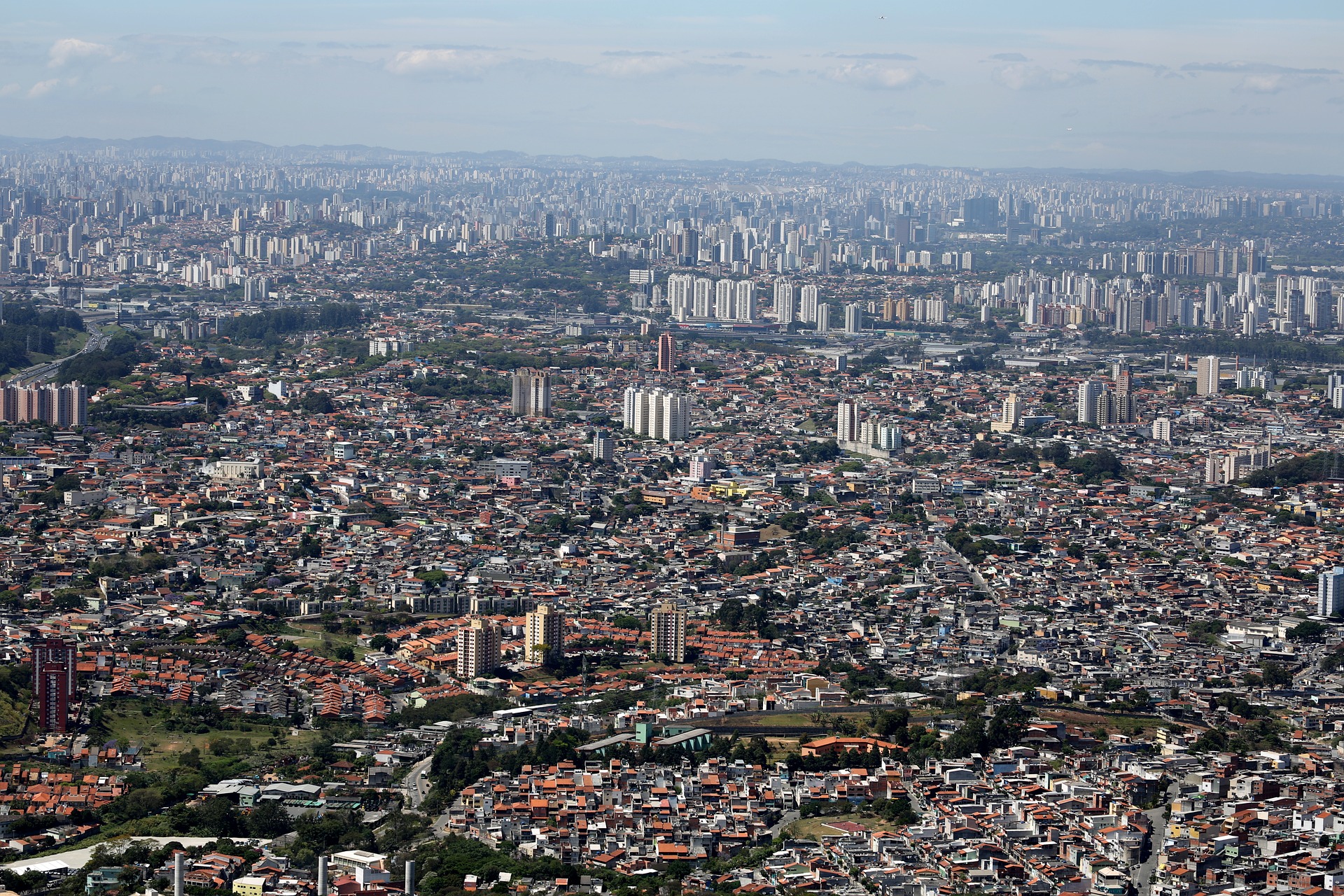 Alexandra: A Story of Recovery and Redemption

And we know that in all things God works for the good of those who love him, who have been called according to his purpose. – Romans 8:28 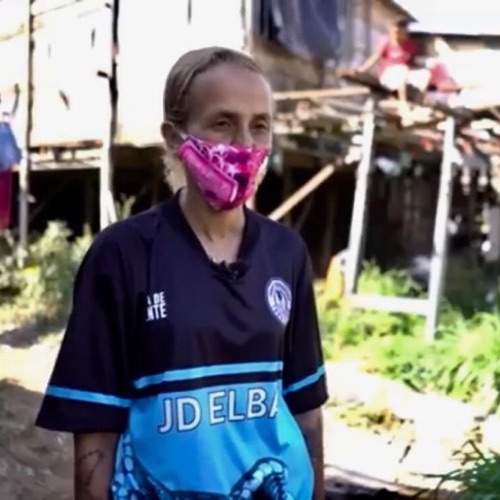 Alexandra was born in an upscale neighborhood of São Paulo. Her problems were no different than our own. Alexandra had good parents. As an adolescence, she desired to know the favela side of the city (a shack or shanty town) and the slum lifestyle. This interest occurred soon after her father’s death. Alexandra became “Piriri”, a respected drug dealer in the community.

Rarely ever do drug dealers not get involved with their own product. In a short time, she became addicted to drugs. She also gave herself up to alcohol. As a result of her own choices, Piriri spent twenty-five years of her life working in the drug trade. She lived in a cardboard shack without basic sanitation next to the sewage river. Eventually, Piriri grew tired of living a life of slavery with no prospects.

During one of our activities of giving food boxes, Restoration Ministries with other churches and community groups in our region, met “Piriri”.  Alexandra (Piriri) is now a 45-year-old woman, mother of three children, and grandmother of three grandchildren who lives in a slum called, Jardim Elba–one of the most dangerous neighborhoods on the outskirts of the Eastern Zone of São Paulo.  Alexandra is a very active and well-known person in the community.

Adriana is one of our missionaries who works with us full time.  Her mother is called, Neusa (56). Neusa is addicted to crack, homeless, and is currently arrested for drug trafficking. Curiously, Neusa is a friend of Alexandra.  We had no idea that this friendship existed. It was a gift for Adriana to hear news about her mother. Alexandra told us details of how Neusa always needed care because she was a homeless person, and how she herself was used by God to help Neusa for many years. Upon learning more about this woman, Adriana had the chance to be closer to her mother for a few moments.

Alexandra has a heart that is grateful to God.  She says at all times that she has always felt the hand of God protecting her, freeing her from prison and even death. Alexandra is still not totally free though. She is struggling to stay “clean” and has found victory in Jesus. She said with a big smile, “I have not been drinking alcohol for more than 10 months.” Since she abandoned drug dealing, she has managed to maintain a routine with adequate times to sleep and wake up. Nothing has been missing in her home from food to affection since she now has free time to care for her grandchildren.

We can say, without a doubt, that all things work together for good! 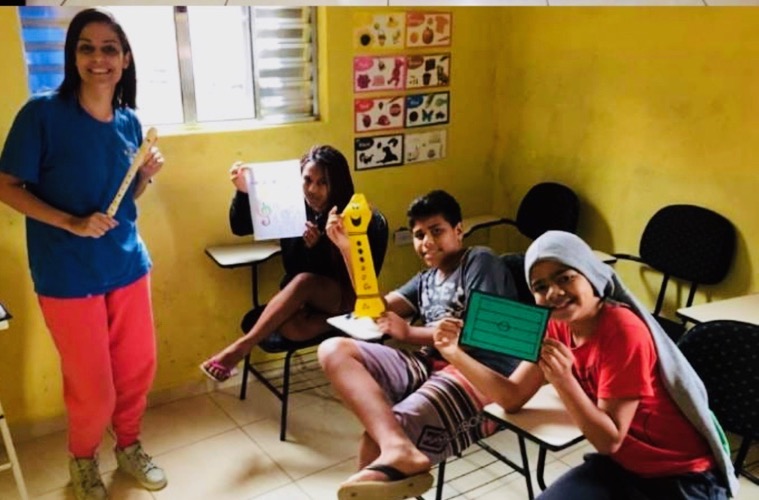 Learn more about Restoration Ministries in Brazil by clicking here. Are you going through recovery, too? Share your stories in the comments. You can also go here to ask for prayer or to pray for others in their struggles.