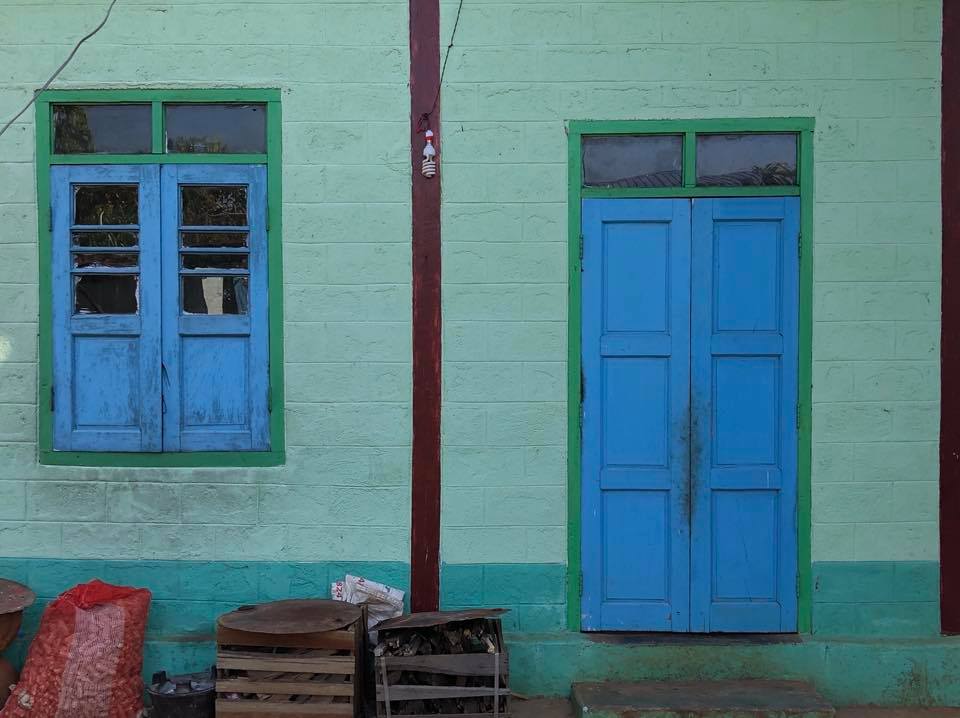 The recent military coup in Myanmar, following their November elections and a failed challenge of election fraud by the military in that country’s Supreme Court, echoes a violent coup in that nation in 1988.

“Until two years ago, Myanmar, also known as Burma, was ruled by the longest-running military dictatorship in the world,” NPR reported. “A disagreement in a tea shop between university students and people linked to the government eventually grew into a student-led movement calling for democracy in the summer of 1988.” The protests led to martial law and banned public demonstrations. Violence followed with about 3,000 people shot, 3,000 Burmese sent to prison, and 10,000 activists fleeing the country.

Today, a WorldVenture global worker serves in Myanmar. He writes, “Back in 2008, the country was deep under military rule, yet Paul (WorldVenture Ministry Partner) was actively planting churches. He said in those days that he averaged about five new church plants a year. After 2010, the country stabilized and became more prosperous. He said that planting churches [then] became very difficult. The prosperity of the times made it challenging even to plant one church a year. People were not interested in a Savior anymore because they thought they could build their hope on a stable democracy. But, in light of the recent events, people are ready to listen again.” Paul urges the Myanmar people to stand up with courage and go out with the strength and power of the Gospel, proclaiming the Good News to ears that are now ready to listen.

1 John 4:18 (NLT) says, “There is no fear in love. But perfect love drives out fear, because fear has to do with punishment. The one who fears is not made perfect in love.”

Our colleague asks us to pray for the people in Myanmar:

“I welcome and encourage all prayers for Myanmar, but more than prosperity, stability, or safety, pray that the now tender hearts of the Myanmar people find their true hope, security, and courage in a relationship with Jesus Christ alone. Pray for the church to not resort to the same fear of the world around them, but that we would keep our eyes on Jesus and boldly hold on to and proclaim Truth with humble and contrite hearts.”

If you live in Myanmar, please feel free to submit prayer requests to our prayer wall anonymously or with your name. We are praying for you!