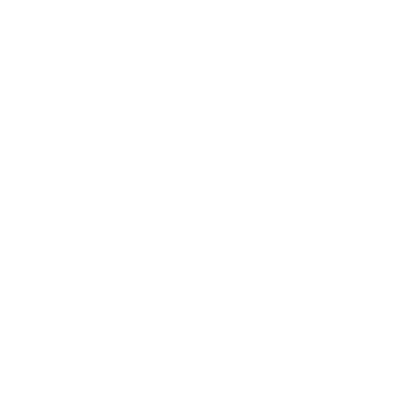 Matthew 5:2 “Blessed are the poor in spirit, for theirs is the kingdom of heaven.”

Who are the poor in spirit? These are people, like the psalmist, who realize that they’re messed up and need God’s mercy and grace. They’re people who rely on God for every decision and perhaps even for their daily bread.

Our culture rewards independent, confident, self-sufficient people who have all the answers to their problems. We like people who carry the world’s definition of success—wealth, prestige, and power.

God’s view is quite different. His definition of success is measured one soul at a time. His scales weigh acts of kindness instead of dollars and cents or popularity votes. He treasures dependence on him versus independence and pride.

Most broken people have endured many hardships in life. They may have seen death, poverty, illness, failure, or broken relationships. Many would consider them to be losers or perhaps even cursed. From the world’s perspective, they are the antithesis of success.

Even in the church, we fall into the world’s trap of finding the guy or gal with the best and smartest answers. We buy their books, buy them a private jet, and pay them to come speak at our rallies. But if we’re getting our answers from humans, then we don’t need to listen to the still, small voice that we find when we’re on our faces before him.

I’m personally dealing with the results of Lyme’s disease. And, although I’m doing much better than I was a year ago, I still have difficult days. Without a miracle from God, I’ll always carry remnants of this debilitating disease with me. Not only does it affect the body, but Lyme’s disease comes with a generous side-order of depression.

There are days I don’t want to get out of bed. There are times that I weep before the Father asking him to take the burden away. But suddenly, I find that I’m in his presence. He was with me all along, but I didn’t realize it until I was lying prone before him.

There’s something that happens inside us when we go through suffering. Circumstances of life drive us to our knees, but in the middle of the storm we’ve found what we really needed from the beginning—Him.

God needs broken people. He needs people who’ve been refined by the fire of suffering. God’s delight is in the people who’ve found their blessing as they’ve laid their burden at the foot of the cross.

So, don’t despise the days of suffering. Instead of impotently shaking your fist at God, allow the trials and tribulations to drive you to your knees. Fall broken and wounded before your Father, reveling in his presence.

The mission field is filled with lost souls who are seeking the answers that only God can provide. The dichotomy is that God needs broken missionaries and prayer warriors who can bring a message of hope to the hopeless.

When I was ministering in the ghettos of Washington DC, I spent my days caring for the drug addicts, the homeless, the prostitutes, and the alcoholics. It was easy to see who was broken.

It may be a little more difficult to find the broken people in our affluent suburban churches, but they’re here. They’re the quiet people who know how to pray. These are the people who pray without ceasing—who constantly talk with God, their best friend. They’re that person who looks into your eye with deep compassion that can only come from someone who’s been broken.

WorldVenture reaches across the world to find souls who are in need. Won’t you join us in our outreach to those who need to find his hope?

In his personal life, Ed Eby has recently become a top-selling novelist and writer. For 15 years, Ed and his wife, Sue, worked in inner-city missions in the ghettos of Washington DC. They did drug and alcohol intervention, prison ministry, and street ministry. They helped to plant a church that is still thriving today. He also is a musician and songwriter and is fighting Lyme’s disease. Connect with him on Facebook.