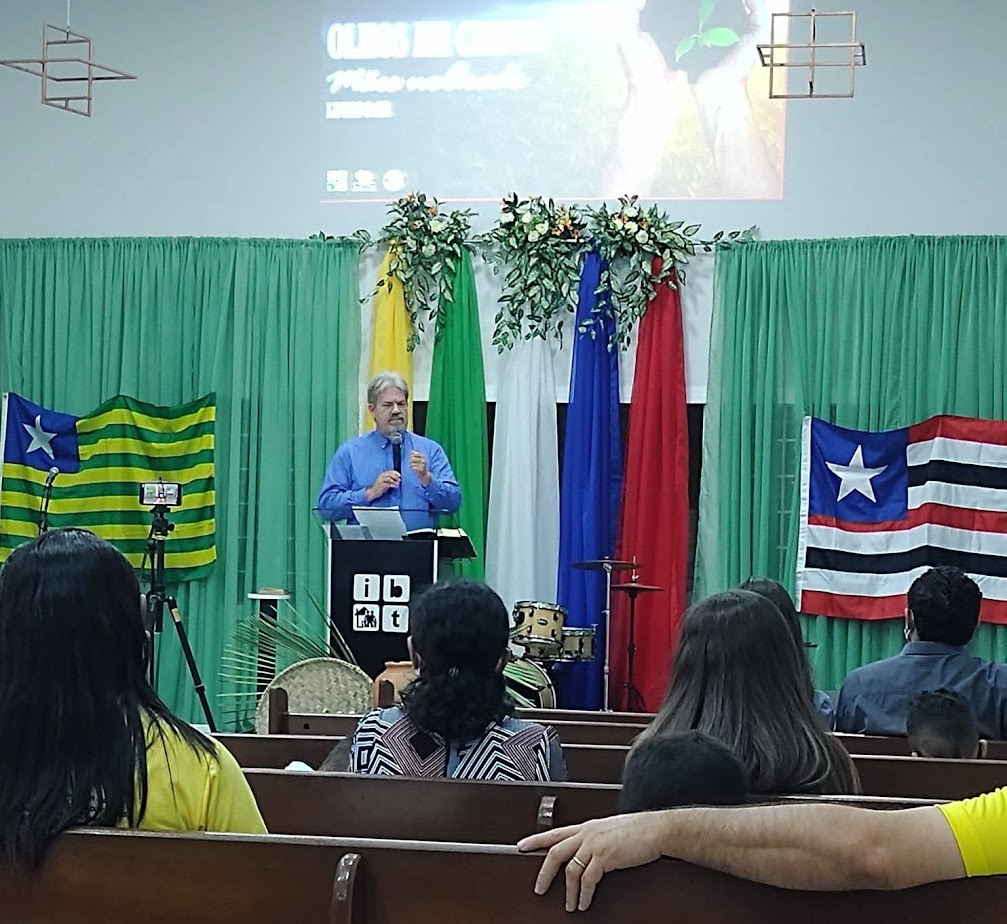 Guest Writer August 12, 2021
By Bruce Tissell
(Brazil) The Seminary where I am the director was getting ready to open classes the first week of August. The month of July had been spent repairing items and making sure that everything was working for when classes opened on August 2, 2021.
I had a company come in and clean all of the air-conditioning units and make sure they were working fine. While a group of about five workers were working on the 16 air-conditioning units, I was kept busy with the workers who wanted another door open or needed to receive permission to do something a little different with the units they were working on.
One worker came up to me and asked, “Do you have a Bible that you can give me, even an old one will be fine?”
I responded that I would see what I could do. I imagined that a Seminary should have a lot of Bibles laying around somewhere. But, to my surprise and disappointment, the only Bibles I could find was a New Testament that I had in my car. So I went into the library and found some Bibles that were on the shelves. I offered all of the workers a Bible.

Let us celebrate that people still have a hunger for the Word of God and that I was able to provide some people with the Bible in their own language. It was a little disappointing that the Seminary does not have Bibles that can be given away. That is not a problem now as I have purchased Bibles that can now be used as gifts from the Seminary.

Copy this link and share a response to the question below to your own social media.