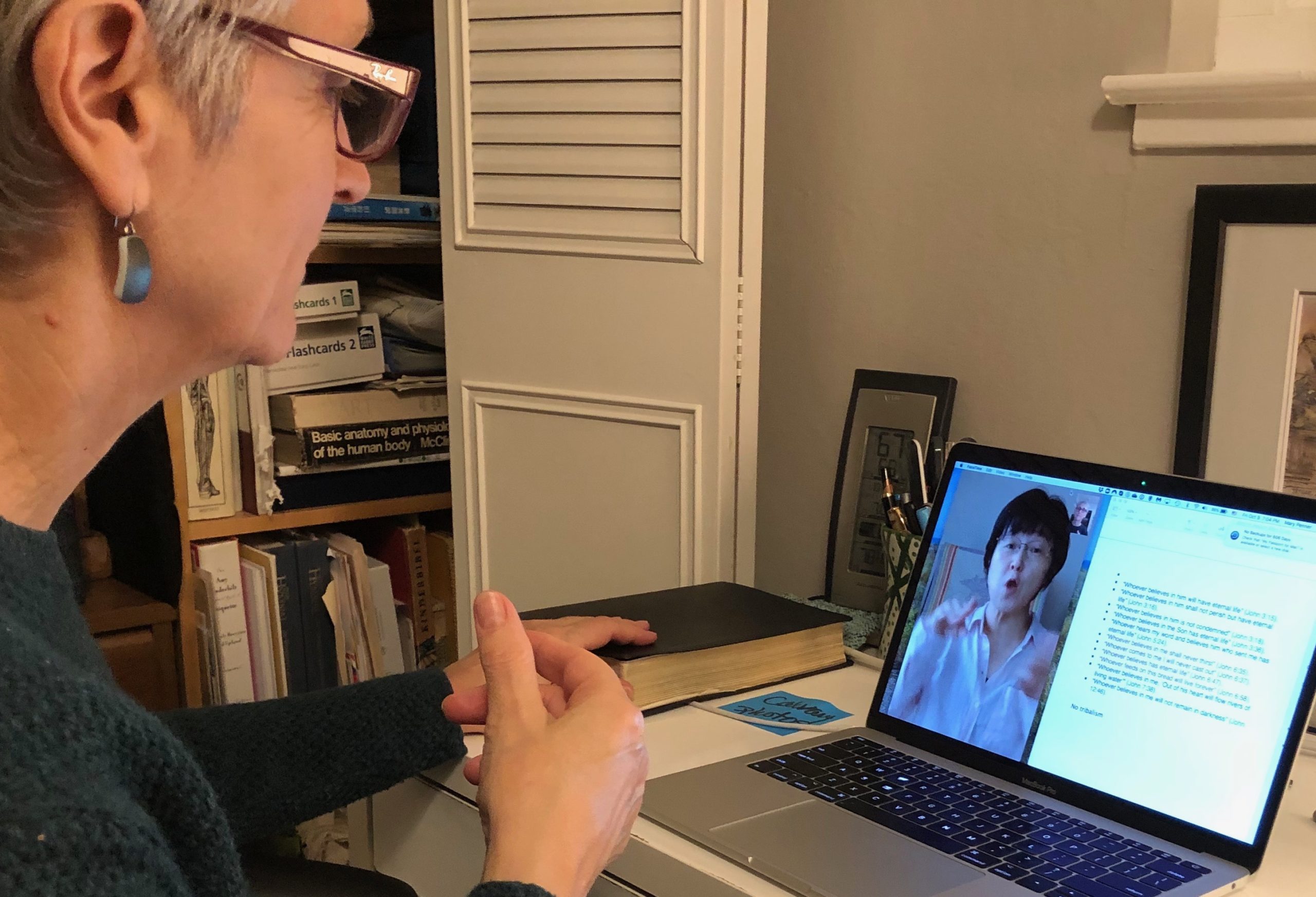 Live Event: How a Group of Japanese Deaf are Sharing The Gospel

Peter Persson, Director of Global Prayer Initiatives, will lead us in an interview with Mark Penner (Global Worker with United Bible Societies) and Mary Penner (Global Worker with WorldVenture) as we discuss and pray for the Japanese Deaf. You’ll learn about the need for Bible Translation, how they are engaging the Deaf for Gospel impact, and learn their prayer needs. You’ll also meet Pastor Eiji Matsumoto as our special guest.

Join us on Friday evening, January 14, at 5 pm PST/6 pm MST on our Facebook page.