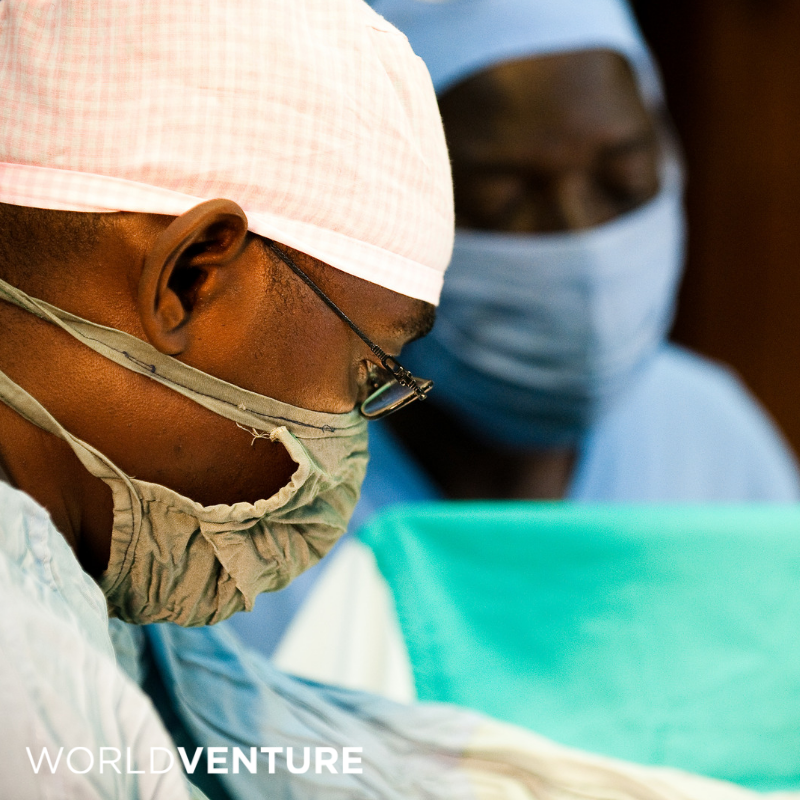 Forty-five years ago, Francis Schaeffer challenged all of us to do 360 Missions.

“There is no dichotomy in the Bible between the intellectual and cultural on the one hand and the spiritual on the other. But often there has been a strong…tendency to divide man into two parts – his spiritual nature and everything else. We must take that conception like a piece of baked clay, break it in our hands and throw it away… God made the whole man; the whole man is redeemed in Christ, and after we are Christians the lordship of Christ covers the whole man. That includes his so-called spiritual things and his intellectual, creative and cultural things; it includes his law, his sociology and psychology; it includes every single part and portion of a man and his being.”

“The Bible does not suggest that there is something in man which is spiritual and that the rest of man is unrelated to the commands and norms of God. There is nothing in the Bible which would say, “Never mind the intellectual, never mind the cultural. We will follow the Bible in the spiritual realm, but we will take the intellectual and the creative and put them aside. They are not important.”

“If Christianity is truth as the Bible claims, it must touch every aspect of life. If I draw a pie and that pie composes the whole of life, Christianity will touch every slice. At every sphere of our lives Christ will be our Lord and the Bible will be our norm. We will stand under the Scripture. It is not that the “spiritual” is under Scripture but, that the intellectual and creative are free from it.”

In WorldVenture, “360 Missions” describes our efforts to do missions as Francis Schaeffer calls for. We draw societies as a pie – a pie chart, a pizza pie, a pumpkin pie – pick any pie you want! By making disciples of Jesus, we want His truth and authority to impact all 360 degrees of life and society.

From an address by Francis Schaeffer on July 23 at the 1974 Lausanne Gathering.

Form and Freedom in the Church, by Francis A. Schaeffer