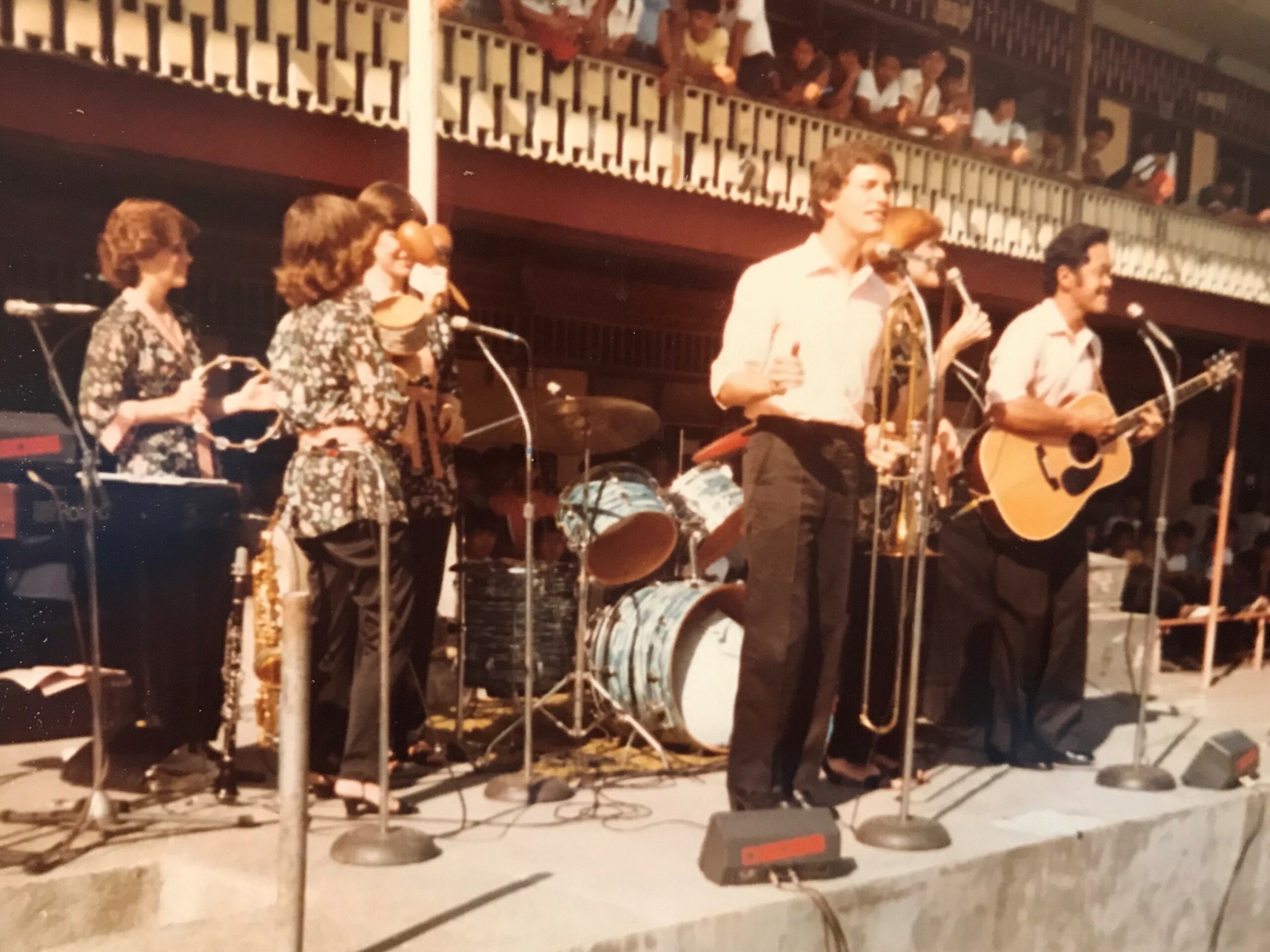 How God Sent Us to Jordan

Forty years ago this month Susan and I set foot on Singapore soil for the first time. We arrived as singles in August 1981 for two weeks of evangelistic concerts (as we did for 12 countries of Asia in our Cru music team appropriately called “The Crossroads”).  I recalled thinking, “If there is any nation that does NOT need us as long-term missionaries, it is Singapore! The church is established, vibrant, and growing. We are much more needed elsewhere.”

In 1983, we returned to the USA for seven years of theological education, and, to our surprise, we arrived back in Asia in 1991 exactly 10 years to the week after our first missionary tour—but this time married and with two small boys in tow. Of all places, God led us to Singapore!

The Lord rebuked me for being shortsighted in seeing the critical role that He had for that small island-nation to play an outsized purpose to develop Christian leaders for the entire continent. Singapore Bible College became God’s avenue to invest our lives for three decades, part of which resulted in many Bible teaching materials in 53 languages at BibleStudyDownloads.org.

After training thousands of Asian pastors and leaders from 21 countries for 30 years, our role finished in 2021, so God led us again. On August 17, we fly to Jordan to educate leaders from 21 MENA (Middle East/North Africa) nations, much as we did in Singapore. I will serve as Professor of Bible Exposition at Jordan Evangelical Theological Seminary in Amman, Jordan.

How could this happen?

We lacked $1000 in monthly support to make the transition. God raised up Crossroads International Church in Singapore to fill most of the gap. When we planted this church in 2006, we never envisioned CIC playing a part in sending us to Jordan, but that is exactly what happened on June 6. After praying for the new pastoral couple to replace us, we switched places. Susan and I took their seats and the newly appointed Pastor Jim commissioned us as the church’s first missionaries to MENA.

“After all,” Pastor Jim said, “The church I pastored in North Carolina sent us out as missionaries to Asia, so it makes sense for Crossroads to send you out to the Middle East!”

As God would have it, the “bookend” ministries of our missionary adventure in Asia are both called Crossroads. That is how partnership works—joining hands as we cross many roads to bring the Good News to the nations. 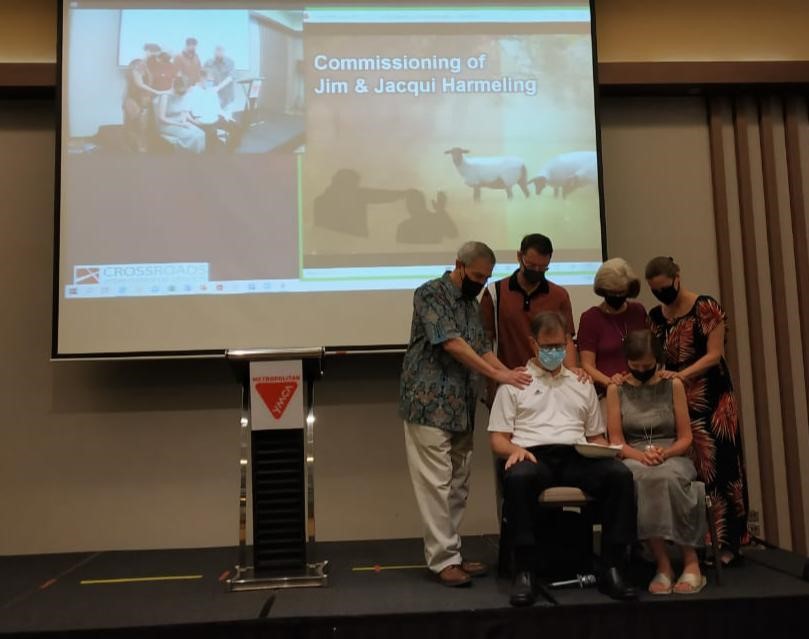 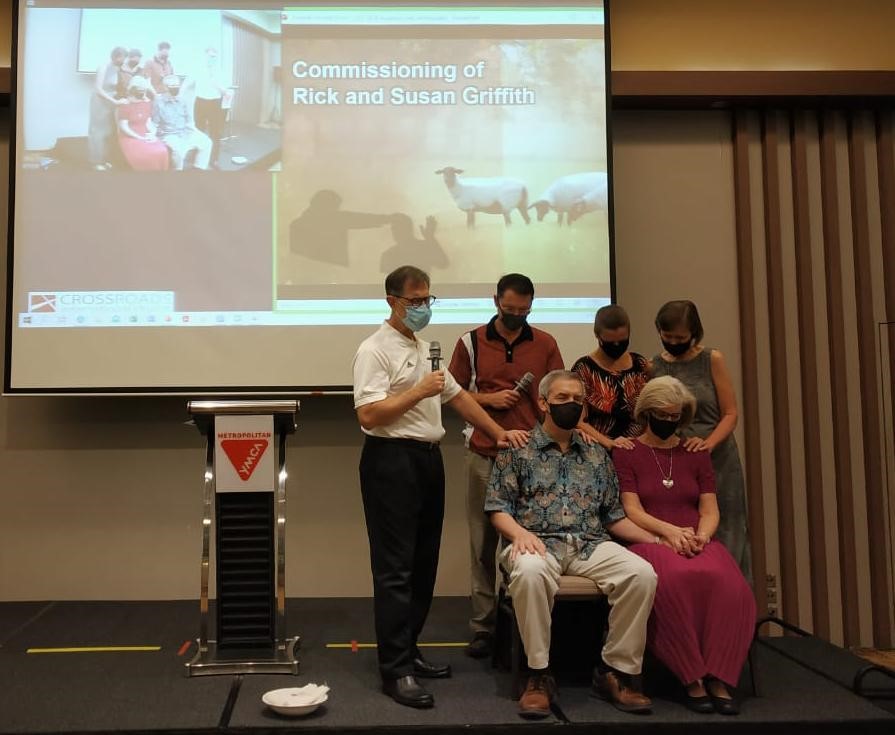 How will you join us in fulfilling Matthew 28:19? Sharing the Gospel doesn’t happen without your help. You are also serving in mission with us by financially supporting those that God called. Another way you can help us out is by doing the following on your social media:

Copy the link to this blog and share it to your social media. Tell others why you support missionaries with WorldVenture. What does it mean to you to join in with what God is doing all over the world?