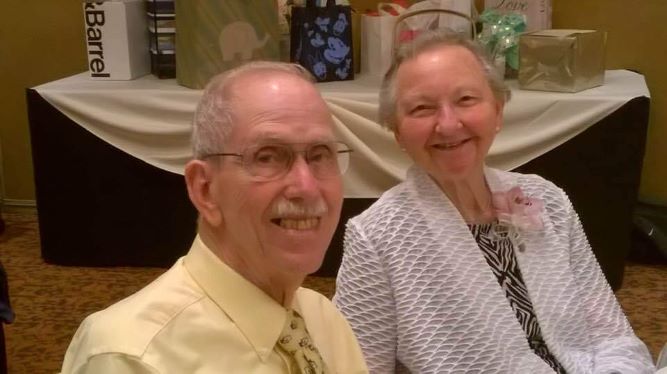 It is with sadness as well as joy that we learned Dr. Leonard Tuggy passed away Thursday January 7, 2021 and was received into the arms of the Savior who he loved and served.

Dr. Leonard Tuggy and his wife Jeannette were appointed with the Conservative Baptist Foreign Mission Society in 1956 to serve in the Philippines. Dr. Tuggy’s central ministries over the years in the Philippines had been evangelism, church planting, teaching, and leadership development. During their first term, he developed lessons on basic Christian beliefs for new believers. He also worked with a young but growing church in Lucena, which grew to become a main sending church.

Dr. Tuggy and Jeannette felt a burden for neighboring towns, and over their second term, they began church outreaches in four towns. Eventually, they moved to one of the towns to have a more involved ministry. During this time, Dr. Tuggy taught Lay Leadership courses and found himself more and more in teaching roles.

The Tuggys’ third term had Leonard being asked to participate in and develop information for a church growth research project in the Philippines with a grant from the Research Fellowship of the Institute for Church Growth in the U.S. At the same time, Leonard and Jeannette did evangelism ministry with a new church. As TEE (Theological Education by Extension) gained a foothold in the Philippines, Dr. Tuggy helped develop materials for some of the classes.

In 1974 Dr. Tuggy was asked to take on the role of Overseas Ministries Director for Asia. His ministry over the next 20 years was to visit missionaries, consult with them, and to help with their church planting strategies, a ministry close to his heart.

Leonard and Jeannette retired in 1994 and continued to make their home in Naperville, Illinois. Jeannette passed away in January 2018. The Tuggys have three children.