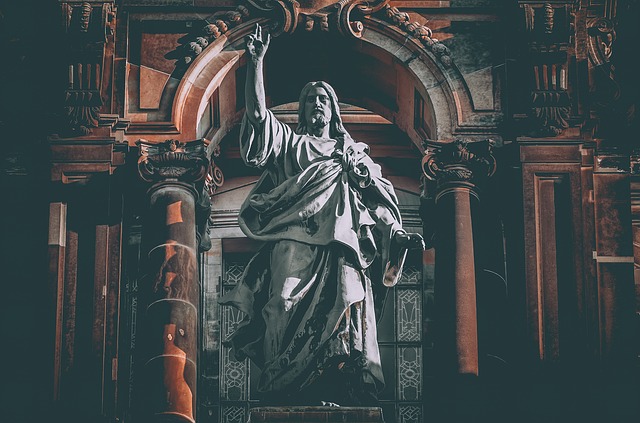 Wasn’t he the Christ, didn’t he come from the Father?
How could he die, what of his kingdom, what now?
We saw with our eyes, we heard with our ears,
blood flowed from him, he asked the Father, he said: “it’s finished.”
But Sunday’s Comin’

I wonder if my father will take me back and let me work again.
I wonder how I will be treated, looked at for following a martyr.
How could he know those things, do all those miracles?
How could he claim to be God and let himself be killed?
But Sunday’s Comin’

He said he was going away and we couldn’t go with him,
He said he was preparing a place and he would come back.
How can he come back from the dead? Well…he did say he was God.
Maybe it is possible, maybe he IS coming back.
But how? where? WHEN?
OH SUNDAY’S COMIN’

Sharing the gospel with Japanese through martial arts, educational conversation, and community. Due to the masculinity of the Japanese culture, specifically within the sports and martial arts communities, there is a perception that Jesus is weak and does not fit into the life of a strong man. Japanese culture places extreme pressures on women to have children and to raise them perfectly, thus establishing their identity in motherhood. Only an identity in Christ can bring true freedom and hope to women. Read More.

Image by Couleur from Pixabay