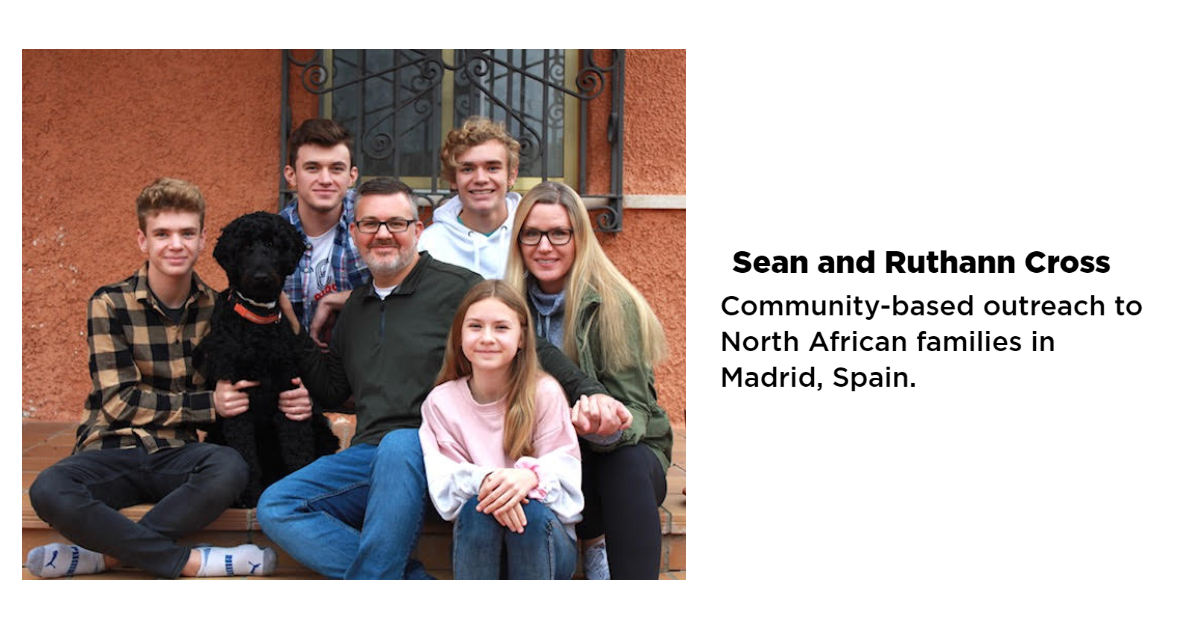 When I (Sean) was 8 years old, I heard my first missionary share her story as God had called her to go to France. I remember when she was done that I heard this small voice say, What about missions? Over the years as similar events took place, I would continue to hear that same small voice asking the question, but never felt I could answer this call. It was not until 2011 did I hear that voice one more time say those same words, but no longer small in nature. It was bold and loud! At that point, I realized God would not let go of this path for my life, and I finally heeded his call.

I finally got the nerve to share this information with Ruthann.

“I think God wants me to be a missionary,” I said. It seemed so foreign to me that I did not know how she would react. Fortunately my words were met with words of encouragement only a wife could offer as God had already been working in her heart to GO.

Over the next 2 years we explored missions and mission agencies, and were finally appointed with WorldVenture in 2014, still unclear where God wanted us to serve; only that he had called us to be faithful and GO. In 2015, after much prayer and counsel from friends and family we were able to take a vision trip and heard God make it clear to us that he was calling us to serve in Spain.

Our journey will continue as we serve in Madrid, Spain to work alongside an already established WorldVenture team in conjunction with the local church reaching out to North Africans with love in both word and action.