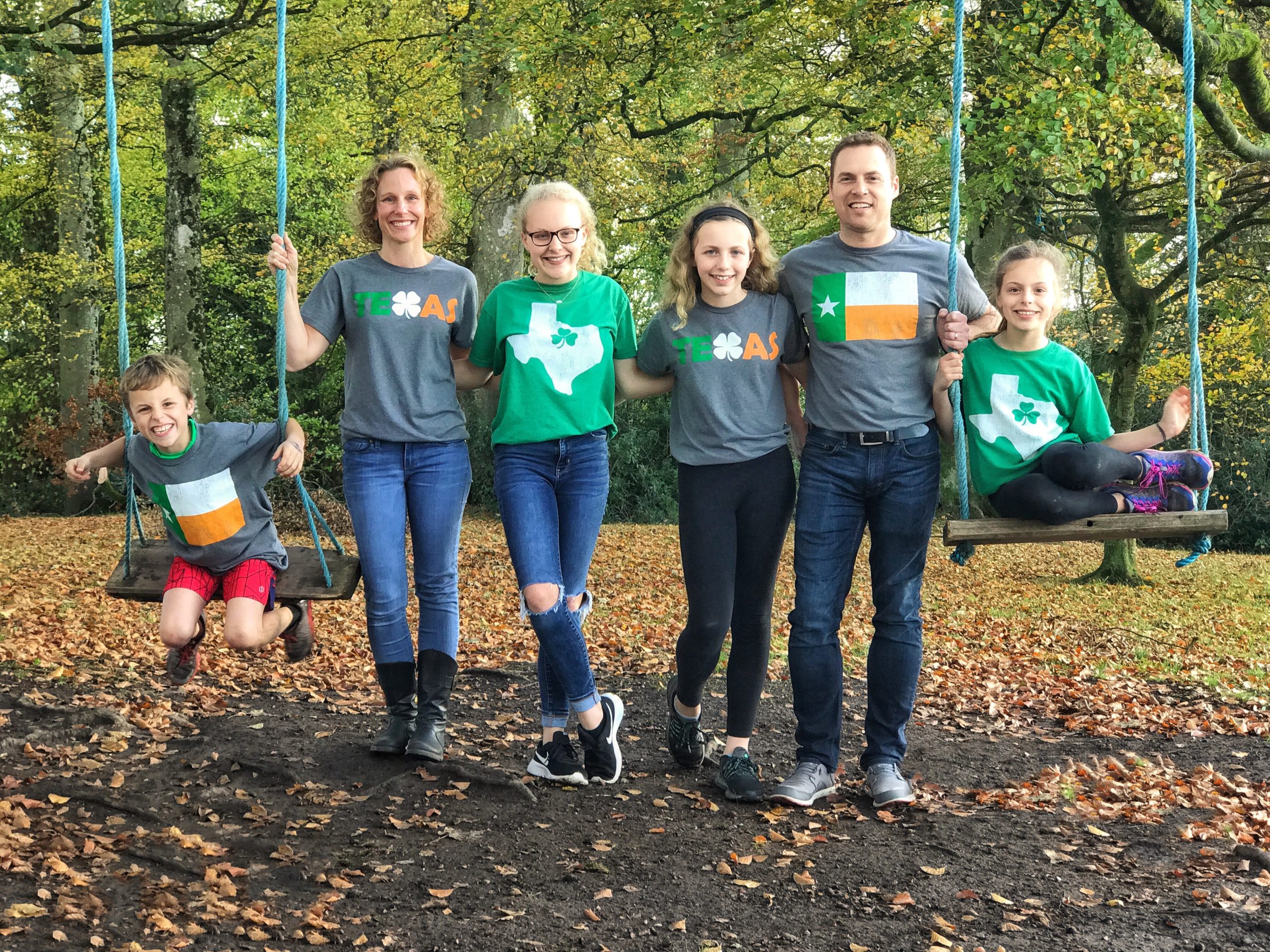 Ireland, once considered the center of the Christian world, now sits in darkness, shadowed by the same secular, post-modern cloud that shrouds the rest of Western Europe. Jason and Mandy Post are working to bring light to Galway, Ireland’s third largest city of approximately 100,000 people. The Posts and their colleagues work in conjunction with the Association of Irish Baptist Churches and together have a desire to see churches planted throughout the West of Ireland. Pray for the Irish people to turn to the only One who can truly give them relief in this time of great need. Please pray that our church would be ready to meet people where they are to help them as God gives opportunity!

FRIENDSHIP EVANGELISM
Life is evangelism. Our desire is to cultivate redemptive relationships that will lead to repeated opportunities to share the message of the Gospel. We use every possible means in an attempt to meet and reach the people around us. Film, fitness centers, sports, music, kids’ groups, and meals are some of the ways God has used us to share the Gospel.

GALWAY CITY CHURCH
Galway City Church is a growing faith community in Galway. It began in a living room in 2000, moved into a nearby hotel in March 2005, and a local primary school in 2009. God has brought conversions, baptisms, and growth. The Posts dream of the day when Galway City Church would become a beacon of light in our community, as well as a church whose impact would extend beyond Galway.

LEADERSHIP
Ireland desperately needs trained leaders and church planters for tomorrow’s Church. Our desire is to mentor and train future church planters both formally and informally, and then to see these launched into new church planting efforts.

Jason and Mandy were both born in Dallas, Texas, and both became Christians as children. They attended Texas A&M University where Jason earned a bachelor of business administration degree in business management and Mandy a bachelor of science degree in biomedical science.

Upon their graduation and marriage in the summer of 1997, Mandy began work for a pharmaceutical company in Dallas while Jason began work on his master of theology degree at Dallas Theological Seminary. Upon his graduation in 2001, Jason accepted a position in the Admissions office at Dallas Seminary while they began raising support to move to Ireland. They arrived in Ireland in March 2003. All four of their children, Emma (2004), Zoe (2006), Ruby (2008), and Wyatt (2010) were born in Galway.

Blogs and Articles on WorldVenture.com:
– God is My Strength to Endure
– How to Make Taco Soup (and New Friends, Too!)

Publications With WorldVenture:
* When Our Plans Get Interrupted, Day 22