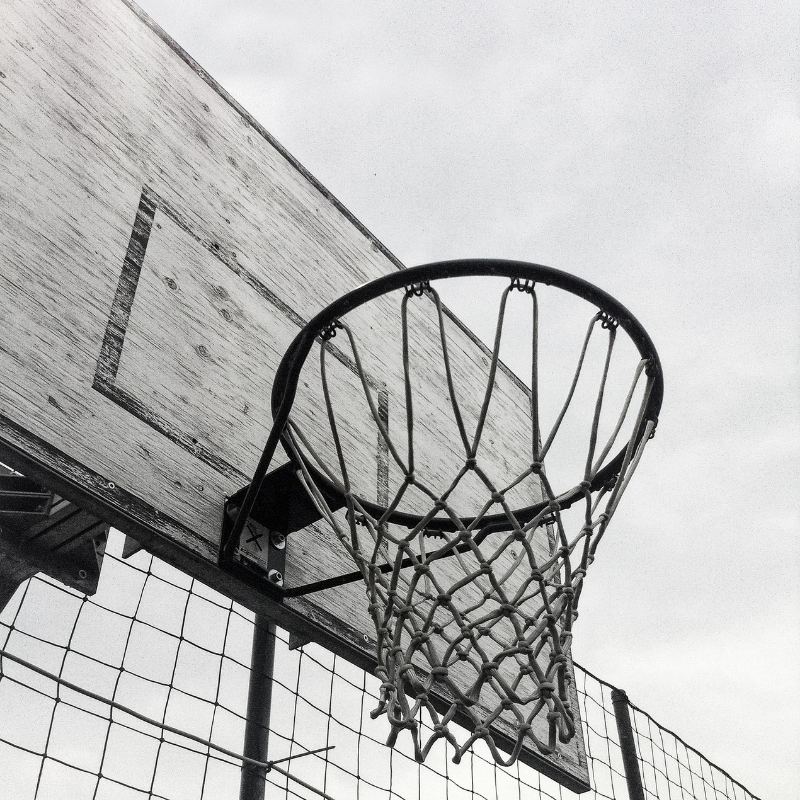 Salt of the Earth in March Madness

Jesus commanded us to be “the salt of the earth.”  How are we to be salt in our professions?  Here is a good example from March Madness, the 2019 NCAA men’s basketball tournament.

Auburn made it to the Final Four and was oh so close to winning their semi-final game against Virginia. With seven seconds to go and Auburn leading by two points, the refs missed a clear double dribble by Virginia. Calling the infraction would have given the ball to Auburn and all but guaranteed their victory and moving on to the championship game.

But, the refs did not make the call and Virginia, against all odds, scored three points and won the game.  Social media blew up over the missed call.

Here is the response by Auburn’s head coach, Bruce Pearl. This is a good example of being salt that helps preserve clear thinking in the madness that is March in the USA.

Auburn coach Bruce Pearl isn’t dwelling on the missed call on a potential double dribble by Virginia’s Ty Jerome that might have helped his team advance to the national title game. Pearl said Monday on ESPN’s Get Up! that human error is a part of the game and he’s proud of how his players handled a crushing defeat on Saturday.

“The biggest point I want to make, and I’m sincere in this, I’m not just saying this because it’s politically the right thing to say. There is human error involved in the game. Kids make mistakes, coaches make mistakes. Yes, officials will make mistakes. That’s part of the game. Get over it,” he said.

Citing this example does not endorse Bruce Pearl’s entire worldview or irregular past, including a couple of NCAA recruiting violations and lying to investigators – actions Pearl admits were wrong.  As a devout Jew, Pearl sees life and God’s hand through the teachings of the Jewish Scriptures. In this situation, his response to a seemingly unfair, crushing defeat brings biblical thinking to bear in the pressure-packed profession of coaching Division I basketball.

Biblically-informed responses that pop up in public act as salt. They help counteract the decay of misplaced values and priorities.