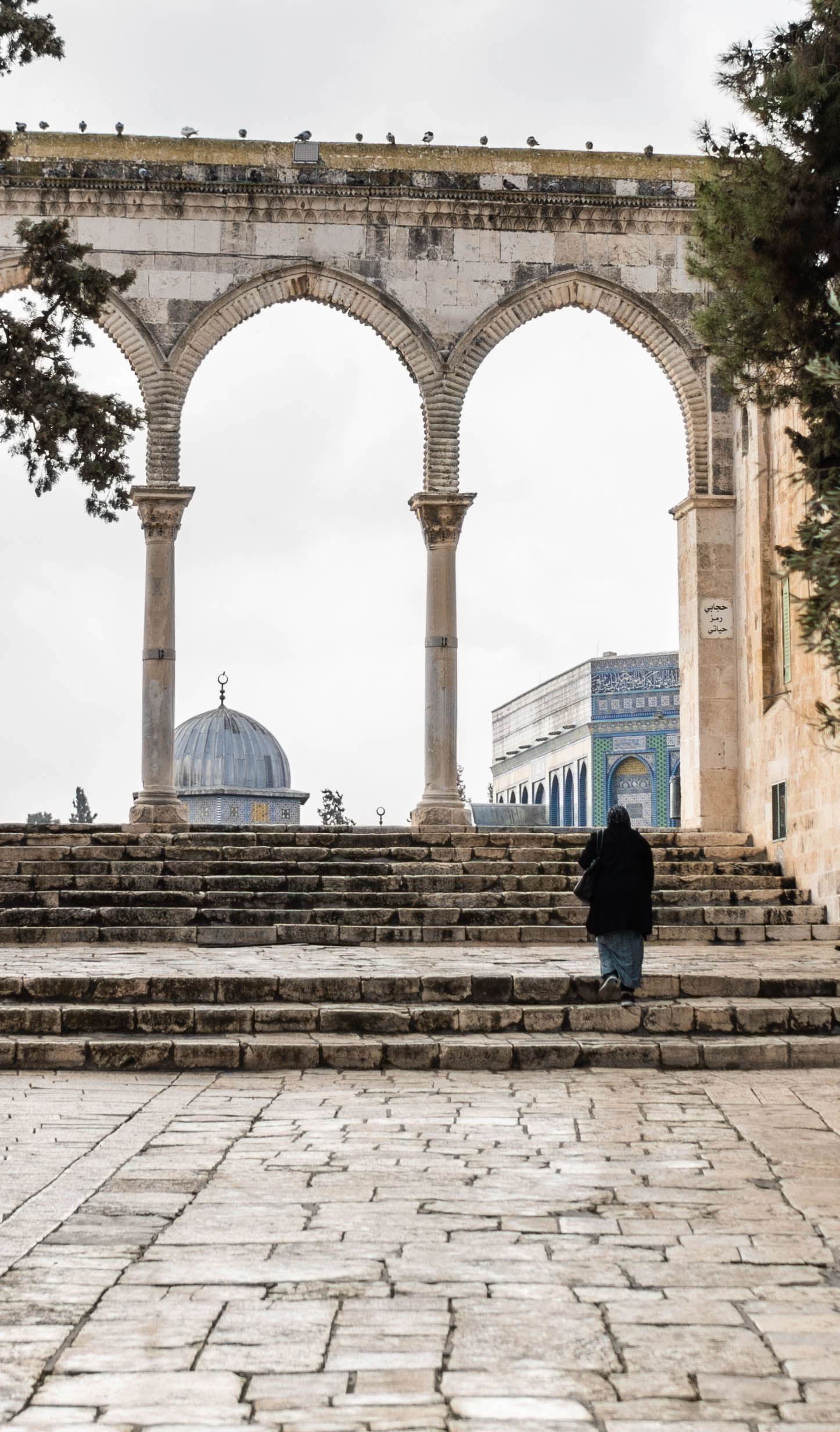 Seeking Peace During a Pandemic

The last 10 days of Ramadan began on Tuesday, May 12. More than at any other time of year, Muslims seek God during these 10 days and nights. Ramadan is the holiest month of the Islamic calendar, and the final 10 days of the month are the holiest days of this month.

A saying attributed to Muhammad instructs Muslims, “Search for the Night of Qadr in the odd nights of the last ten days of Ramadan.”

Laylat al-Qadr, also translated as the Night of Destiny or the Night of Power, is honored by Muslims as the night when the Qur’an was first sent from heaven and Muhammad received its first verses. While it could be any of the last 10 odd nights, Muslim scholars believe it is most likely the 23rd or 27th night of Ramadan. Even so, devout Muslims will pray and worship more earnestly throughout these 10 nights to not miss the Night of Power. Some take a vacation from work so that they can stay awake all night.

The extra devotion on these nights is important because Laylat al-Qadr is not only about receiving the Qur’an. According to the Qur’an, “The night of Al-Qadr is better than a thousand months.” Religious teachers interpret this to mean that worship on Laylat al-Qadr is better than the worship of over 83 years, or in other words, one night of worship is worth more than a lifetime.

According to Al-Islam.org, “Some hadith indicate that the fate of every believer for the coming year is decreed on this night. That is why the duas for this night ask for special favours in the decree for the year. Believers are encouraged to stay awake the entire night, and pray for blessings and forgiveness. It is the holiest night of the year, and it would be unwise to be heedless of the tremendous benefits of this night.”

A hadith of Muhammad adds, “Whoever established prayers on the Night of Qadr out of sincere faith and hoping for a reward from Allah, then all his previous sins will be forgiven.”

Men seeking Laylat al-Qadr must observe isolated meditation (itikaf) in a mosque. However, in recent months, the majority of countries closed mosques as part of their response to the coronavirus pandemic. Due to public pressure, some places have reopened mosques for limited hours during the last 10 nights of Ramadan. Both the Grand Mosque of Mecca and the Prophet’s Mosque of Medina now allow visitors after completing thorough sanitization procedures and installing self-sanitization gates and thermal cameras to reduce the risk of contamination. Although Iran has reported over 100,000 coronavirus cases and over 6,500 deaths, mosques throughout the country reopened for worship hours before the start of Ramadan’s last 10 nights. In Bangladesh, the government also allowed mosques to reopen while urging the public to follow health safety recommendations.

While Muslims around the world re-enter mosques or pray privately at home searching for peace and forgiveness, Christians find rest in the promises of Jesus.

During his ministry, Jesus called to the crowds, “Come to me, all who labor and are heavy laden, and I will give you rest. Take my yoke upon you, and learn from me, for I am gentle and lowly in heart, and you will find rest for your souls. For my yoke is easy, and my burden is light” (Matthew 11:28-30). He offered to carry the weight of our sin on himself.

Not only that, but those who receive his offer also have the gift of eternal life. Jesus revealed this to Martha while she was mourning the death of her brother Lazarus. “Jesus said to her, ‘I am the resurrection and the life. Whoever believes in me, though he die, yet shall he live, and everyone who lives and believes in me shall never die. Do you believe this?’” (John 11:25-26).

He finished the work of salvation on behalf of all who believe in him. The night before his death, he took a cup of wine and told his disciples, “Drink of it, all of you, for this is my blood of the covenant, which is poured out for many for the forgiveness of sins” (Matthew 26:27-28).

After his resurrection from the dead, he gave his disciples understanding of the Scriptures and said, “Thus it is written, that the Christ [Messiah] should suffer and on the third day rise from the dead, and that repentance for the forgiveness of sins should be proclaimed in his name to all nations, beginning from Jerusalem” (Luke 24:46-47).

Believing in Christ and his sacrifice, Christians have peace in the promises of forgiveness, eternal life, and finally God’s love. Jesus told his disciples about his resurrection, “In that day you will ask in my name, and I do not say to you that I will ask the Father on your behalf; for the Father himself loves you, because you have loved me and have believed that I came from God. …I have said these things to you, that in me you may have peace. In the world you will have tribulation. But take heart; I have overcome the world” (John 16:26-27, 33).

Please join us in praying for those seeking peace and forgiveness around the world during this important time of year and especially for the millions affected by the pandemic. Share your prayer on our prayer page.