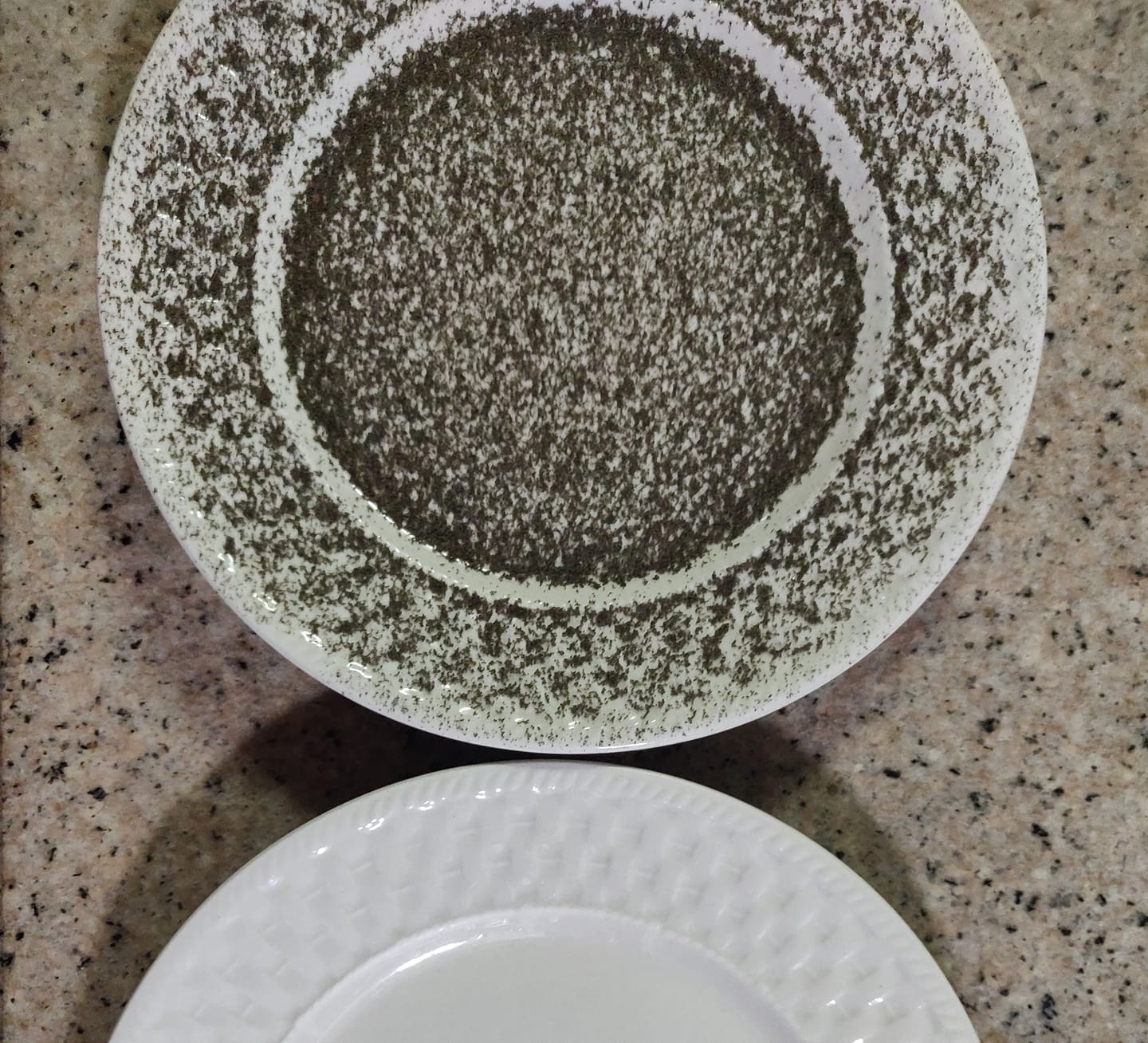 Spewing an eruption column 3,281 feet into the air, Taal interrupted life in the Phillippines on Sunday, January 12, 2020. Images of evacuations, ash-covered homes, and roadways as well as animals dead and alive plastered the internet. The ash cloud spread as far away as Manilla (60 miles to the north), felt by our colleagues 41 miles from the eruption site.

We reported on Facebook on January 12, 2020, that our colleagues said, “…ash falling in our area. Schools are closed tomorrow, and the airport is closed right now.” The people who live near the volcano have inadequate structures. As of Sunday, the ash, dust and sulfur dioxide forced thousands to flee their homes, leaving animals behind. Most everything is destroyed on the island where Taal continues to erupt. Pineapple farms, cattle, and horses are among the aftermath of the initial eruption. The people in the risky 9-mile area include poor people who live in illegal settlements on protected national park land.

As of this morning, January 15, 2020, Taal is displaying weaker activity. Threat levels remain at a level 4 out of 5, with five being the worst.

“Because of the water, they fear that when magma comes in contact with the lake, it will explode. That explosion could spew ash and gases that could again affect us and others in Manila. (We are just east of Manila in Antipolo) For now, the wind has shifted, and the large population centers are spared since most of the ash is going out to sea.”

In the area where our colleagues work, schools and businesses have resumed. They understand with the threat level, and in a moment’s notice, they would have to run indoors, close the windows and doors as with the last eruption.

“The sulfur smell is mostly gone and the air looks mostly clear, but either from the volcano or from the ash around us there are still enough fumes that eyes and throat burn if you’re outside too long without a mask.”

The volcano still has enough fire to continue to spew ash and be on the brink of an eruption for months. Taal’s history proves this is true. According to Wikipedia, “The volcano has had several violent eruptions in the past, causing loss of life on the island and the populated areas surrounding the lake, with the death toll estimated at about 6,000. Because of its proximity to populated areas and its eruptive history, the volcano was designated a Decade Volcano, worthy of close study to prevent future natural disasters. All volcanoes of the Philippines are part of the Pacific Ring of Fire.”

When I asked our colleagues about an update on their situation, they said, “…We do too! It’s in a wait-and-see pattern now. Because of the numerous small earthquakes at the site, they still think that an explosive eruption (which would be disastrous) is possible/likely, and the authorities are continuing to evacuate people in a 14 km radius. We are well away from there- more like 70 km (as the crow flies). That is why we were shocked when ash started falling all over us and the rest of Metro Manila. Everything screeched to a halt because the ash is what can kill. The blast was unexpected, and there was a powerful wind that carried the ash far north of us even.”

The image from here of a young woman carrying baby Jesus wrapped in plastic down an ash-covered street in a moon-like atmosphere paints a picture of the need in the Phillippines. Our colleagues ask that you pray, “…for the people who have been affected to find help and a way to move on and to know the love of Jesus during this time. Our overall prayer is that God in his mercy would spare us an explosive eruption with all the destruction it would cause.”