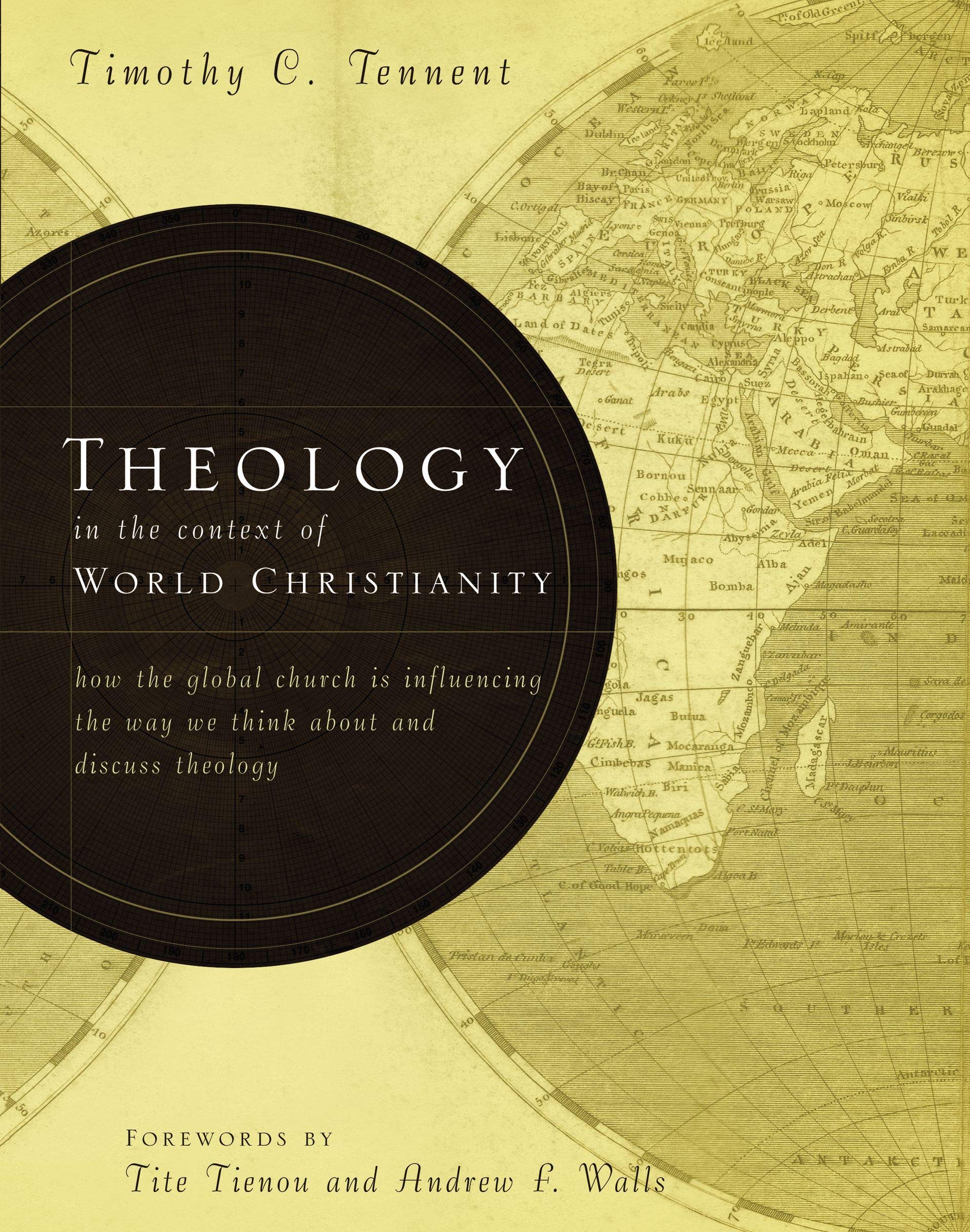 Theology in the Context of World Christianity

A commentary on, Theology in the Context of World Christianity: How the global church is influencing the way we think about and discuss theology by Timothy C. Tennent (Buy this using Amazon Smile)

As a child, I thought that vanilla ice cream was basic, normative, universal ice cream and that all other flavors were offshoots of vanilla. Want strawberry ice cream? Take vanilla and add strawberries.

In later childhood, I realized that vanilla is itself a flavor made from the vanilla bean. Vanilla ice cream is not normative and universal. It is a flavor added to the cream.

As an adult, my understanding of theology has gone down a similar path.

In the book, “Theology in the Context of World Christianity,” the author, Timothy Tennent describes the dramatic growth of the Majority World church and then laments that “the center of theological education and Christian scholarship remains in the west” as though Western theological thought represents “normative, universal Christian reflection.”

Tennent calls the Western church to recognize the flavor of our theology and to make our theological study richer by incorporating the scholarship and reflection of the Global Church. He writes, “The premise of this book is that the theological reflections of the Majority World church need to be heard as a part of the normal course of theological study in the West.”

As a missionary, this book encourages me to listen to and learn from nationals in my context and to pick up books, podcasts, and sermons by non-Western Christians.

To support his central thesis, Tennent explores, over the course of eight chapters, eight different theological issues ranging from “Is the Father of Jesus the same as the God of Muhammed?” to “Is the concept of Christ as the great Healer and Ancestor in an African cultural context biblical?” All excellent reads with sound thinking. Though I found it ironic that after the introductory material making a solid case for listening to the Global Church, Tennent himself examines these eight issues. The book would have been strengthened if he had incorporated voices from around the globe speaking to these issues.

Even so, as a colleague at WorldVenture in a Southeast Asian Buddhist shame/honor context, I particularly appreciated Tennent’s chapter on the Biblical basis for Christ’s death on the cross having the power to take away, not only our guilt but also our shame. The salvation literature I’ve seen in my context describes the good news of Christ paying the penalty for our sins, a Western, guilt-based view of the atonement. I appreciated Tennent explaining the theme of not only guilt, but also shame, running from the garden of Eden, through the Old Testament, through the gospels, and through the New Testament.