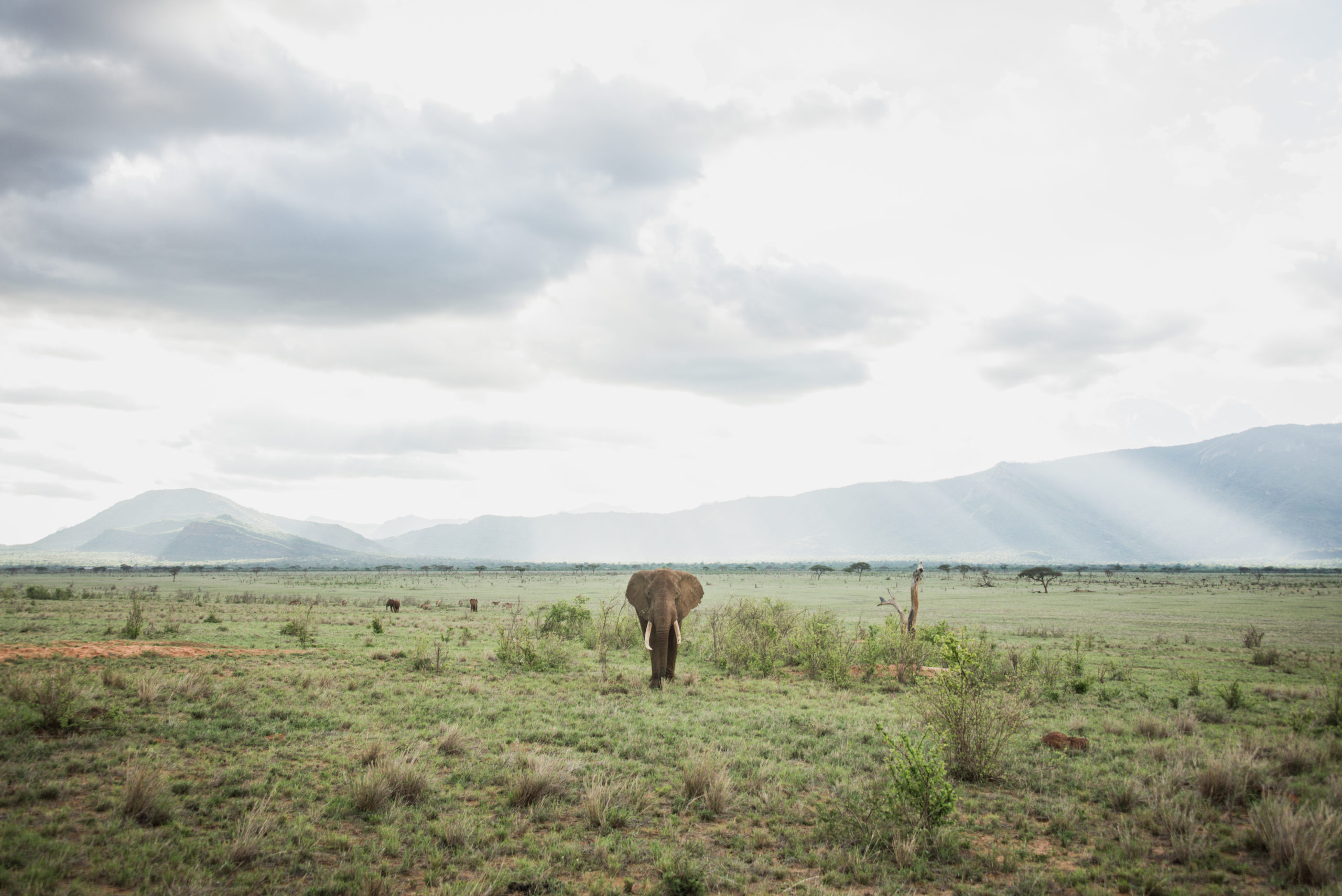 This Way We Have Never Been Before

Early in the morning Joshua and all the Israelites set out from Shittim and went to the Jordan, where they camped before crossing over. After three days the officers went throughout the camp, giving orders to the people: “When you see the ark of the covenant of the Lord your God, and the Levitical priests carrying it, you are to move out from your positions and follow it.  Then you will know which way to go, since you have never been this way before.” – Joshua 3:1-8

I thought how applicable the verses are to our present Corona Virus pandemic situation since none of us has ever been this way before! As a result, believers, churches, mission organizations, and Christian counselors are trying to figure out how to continue carrying out their ministries from home. But God has already been here since He is not limited by time and space! If we will but follow Him, He will prove Himself faithful in guiding us, giving us wisdom and creative ideas, and even doing a miracle or two.

As I continue to read in Joshua, God’s faithfulness and sovereignty encourage me daily. In Joshua 3, even though many years had passed since God’s promise to give Abraham and his descendants the land of Canaan; years which included Egypt and slavery, not believing God which led to a 40 year wilderness trek, lots of grumbling, manna, sin in the camp with the golden calf and Ai incidents; God has now given them the land. Caleb really stood out as it was 45 years before he received the inheritance promised to him—40 years of wandering and 5 years of fighting. Yet we read that he followed God wholeheartedly this entire time. He believed God, not doubting His words, His promises, His power, and that He could do all that He said He would.

An Austrian colleague forwarded a letter from an Italian doctor friend about the Corona Virus situation in Italy, which is quite dire. However, she also shared that she and several atheist friends have come back to the Lord as a result of recognizing their limitations to help people and cure the virus, the awful dilemma of deciding who will get a ventilator and who will be sent home to die; and most of all, the testimony of a 75-year-old pastor with breathing issues, who spent 12 days sharing God’s Word and praying with people before he died. She saw that the hope and peace he offered in Jesus Christ helped people way more than anything the medical personnel had to give.

The present circumstances with lots of unknowns are difficult, but let’s remember that God is still at work accomplishing His will. God wants to mature and sanctify us believers; to bring about the salvation of lost friends, neighbors, and relatives; to call people to minister globally to the billions who have never heard His Name; to build His church both here and there; and to bring glory to His Name using whatever means available. God is not limited by anything, not even a Corona Virus pandemic. Like Caleb, let’s trust Him, knowing that He is still in control with absolutely nothing being able to thwart His purposes. Pray for wisdom as we follow Him in this way we have never been before.

Note: This year several us at WorldVenture are reading through the Bible together, led by Peter Persson, Director of Global Prayer Initiatives, who inspired insights in this devotional. If you would like to read the Bible with us, join our WorldVenture Facebook Group and enjoy interacting with a global community.