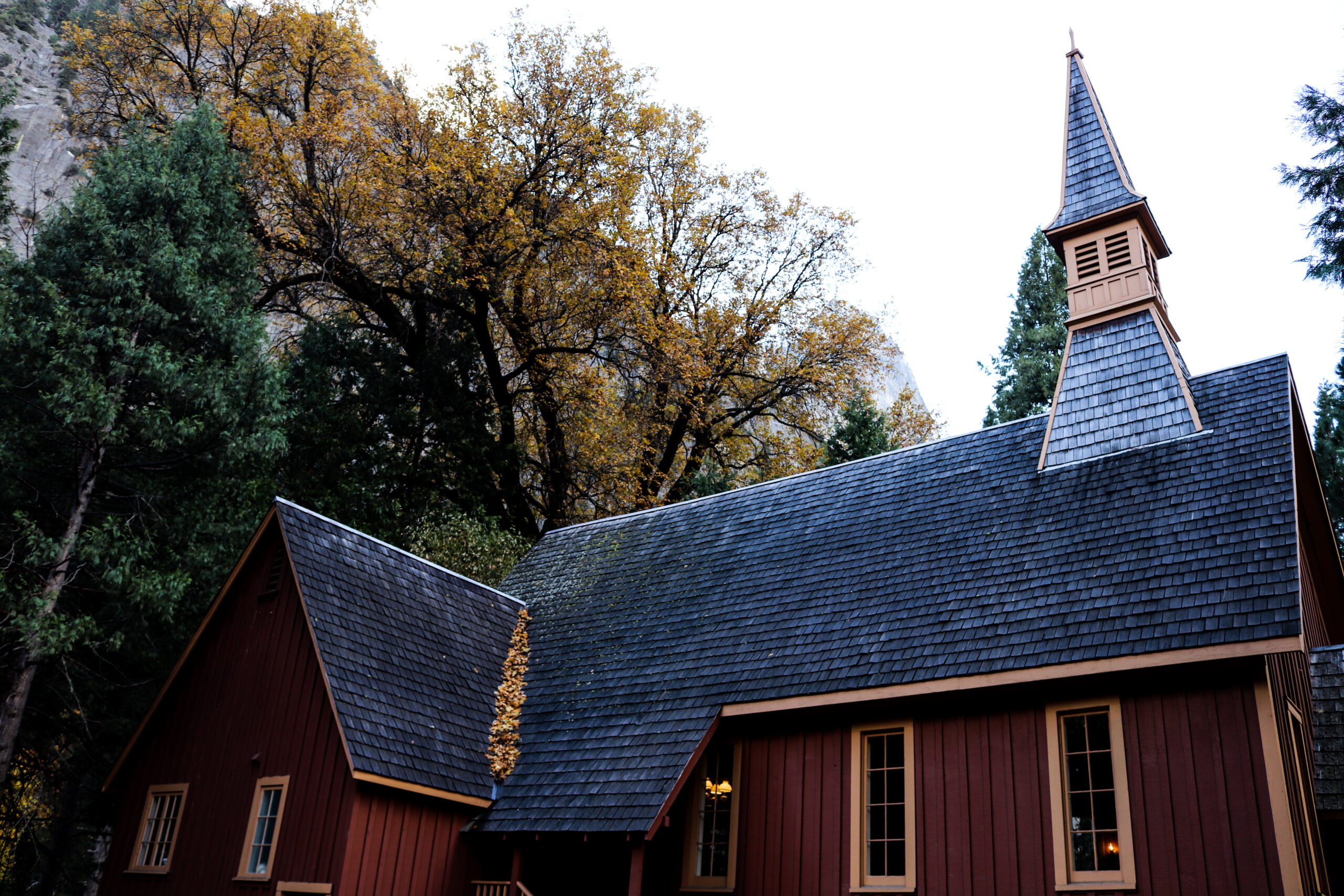 3 Lessons About Social Media From John 8

Jesus stood amid a gathering crowd, teaching, when “the teachers of religious law and the Pharisees” dragged a woman caught in the act of adultery to the front of the group (John 8:1-11). What happens next is an excellent example to follow on Social Media.

The teachers and Pharisees had a hidden agenda. They said, “Teacher, this woman was caught in the act of adultery. The law of Moses says to stone her. What do you say?” Like gnats, they pestered Jesus for an answer. Jesus paused, bending down to write something on the ground, before standing again. Note how He didn’t immediately answer His critics.

Jesus had a mic-drop moment. He knew their hearts (Matthew 12:25, Luke 6:8). As the crowd held rocks in hand, eyes glancing from the teachers to Jesus and back to the teachers, Jesus said, “All right, but let the one who has never sinned throw the first stone!” He bent down and wrote something in the dirt again.

One by one, rocks fell to the ground, and people returned back to their work. Because Jesus knew their thoughts, I can’t help but wonder if His words also brought to repentance the people He was teaching. Before the teachers of the religious law and the Pharisees interrupted His in-person Bible Study, Jesus was teaching that same crowd. The teachers and Pharisees may have had a hidden agenda, but Jesus used them in return to teach a lesson. Because the sin was public, Jesus dealt with it publicly with both mercy and justice.

After the crowd dispersed, Jesus stood alone with the woman. “Where are your accusers? Didn’t even one of them condemn you?”

The woman replied, “No, Lord.”

Jesus doesn’t stop the conversation here. He says, “Neither do I. Go and sin no more.” He had a public and private response in the face of sin. Using social media to make disciples means changing our habits. We can learn from John 8:1-11 three things:

Using social media to make disciples means, it’s time to drop the stones. Technology is about relationship. Build friendships with people and let the truth be spoken in appropriate forms of love and gentleness between you and them.

Copy this blog link and share it to your social media with an answer to this question,

To Read More on Making Disciples with Social Media…

Have questions? Email me at n.hahn@worldventure.com