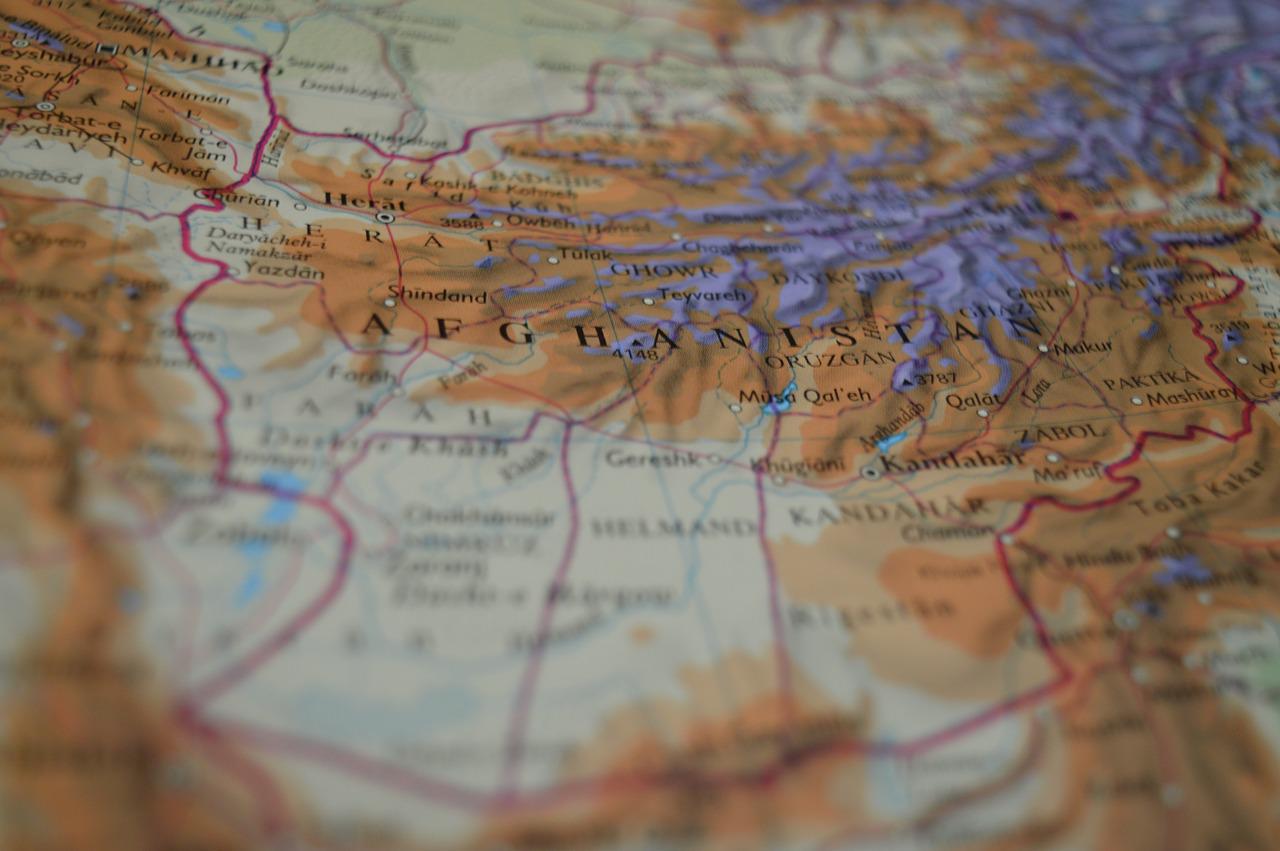 By a Global Worker in a European Country

K is a bright, well-educated, twenty-something Afghan who lived in Kabul and worked for an aid agency, doing development projects all around the country. His academically oriented family had benefitted from the freedoms of the last 20 years – two of his sisters are doctors. K had been accepted to do an MBA at a European university starting last September but was still at home because the semester was going to be online.

In August, K’s world fell apart. He watched from his office window as Afghan soldiers were ordered by their government to lay down their weapons, and they wept.

Because of his work with foreign organizations, K knew he would be targeted by the Taliban, and made the agonizing decision to leave. He got across the border by some miracle.

“The border guard was looking through a data base of ‘suspects’ where he should have seen my name, but somehow, he didn’t see it.” K was able to enter this European country on his student visa, but then he had to apply for asylum. He is now in limbo which could last many more months.

K has no access to his Afghan bank account, and his remaining family in Afghanistan have lost their home and are in hiding. He’s desperately worried about them.

K is trying to use this limbo time well. He isn’t allowed to work, but has been learning more of the language, volunteering, helping other Afghans with their legal issues, and applying to universities that might offer him scholarships.

We have talked about the gospel, but K can’t ‘hear’ it yet. His heart is burning with pride for his people, his family, his heritage, as well as shame at the distortion of Islam that the Taliban represent, and the government corruption that led to their return to power.

He longed for connection with local people, and I was able to introduce him to the young adult group at a nearby church. They have welcomed him to their social events, and he’s been very happy to be included. As I’ve searched for ways to integrate penny-less asylum seekers into society here, it’s only the churches that can be counted on.

And not all of the churches, to be honest.  But I thank God that some are glad to take on the challenge of including and caring for lonely, adrift Muslims like K.

Please pray for K’s heart to soften to the good news, complete forgiveness and restoration of a relationship with God.

On social media or in the comments, share an answer to the question…

Thank you for contributing to the Afghan Refugee fund! The work continues!