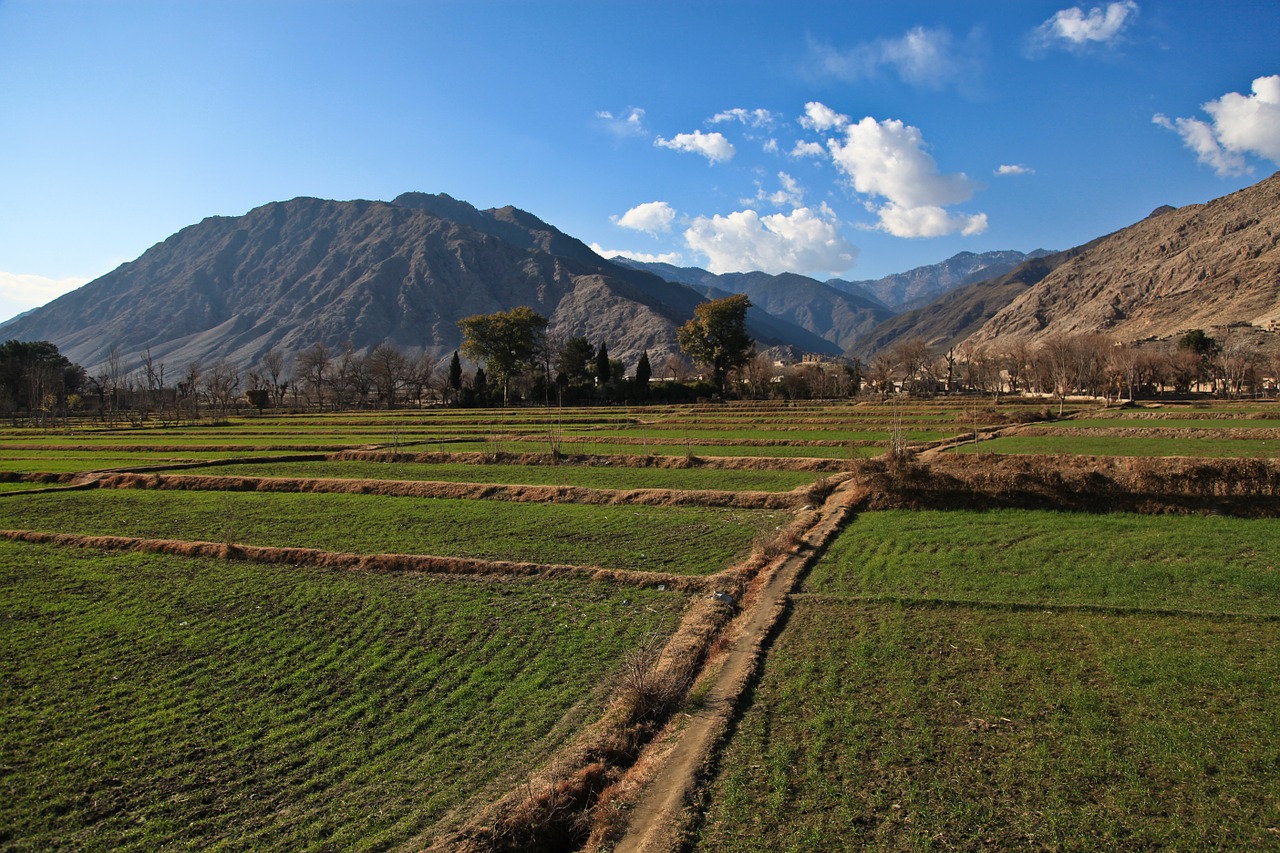 From a worker in Europe

Last Thursday, my colleagues and I offered an afternoon of help for those Afghans living here who wanted to notify the European government about their endangered relatives back home in Afghanistan.

The room was full of Afghans, more than 70 of them, mostly men from 30 to 50-years-old. They had come to this European country for refuge between 5 and 20 years ago, and are now, for the most part, citizens, workers, and homeowners. All are anxious for family members in the home country.

The best we could do for them is to help them notify their Member of Parliament about their concerns with the hope that it will influence how those men vote on the refugee question.  It took hours for several of us to speak with each person, and many had tragic stories to tell.

One man told me his daughter, who has a passport from this country, had been outside the Kabul airport for several days, trying to get in.  Then suddenly, a ripple went around the room – the news had just come of the airport bombing!

The man I was with at that moment took a deep breath, steadied himself, and carried on with what he could do – pursuing the power of the democratic process by communicating with his MP.

That’s what all of us can do – to communicate with our government officials about our concerns and to encourage them to act compassionately for the sake of those who are in danger.

But more than that, we can communicate with our Heavenly Father, and join in His battle against the forces of evil that justify hate and revenge.

Copy and paste the link to this blog and share it to your social media with an answer to this question.

Recommended Reading From Many of Our Colleagues:

Newsletters on Our Work With Afghan Refugees:

As the world grapples with how to help the Afghan people, WorldVenture is ready and engaging the world for gospel impact right now. We invite you to join us in loving our Afghan neighbors by responding to this crisis with courage, compassion, generosity and solidarity. Click here.