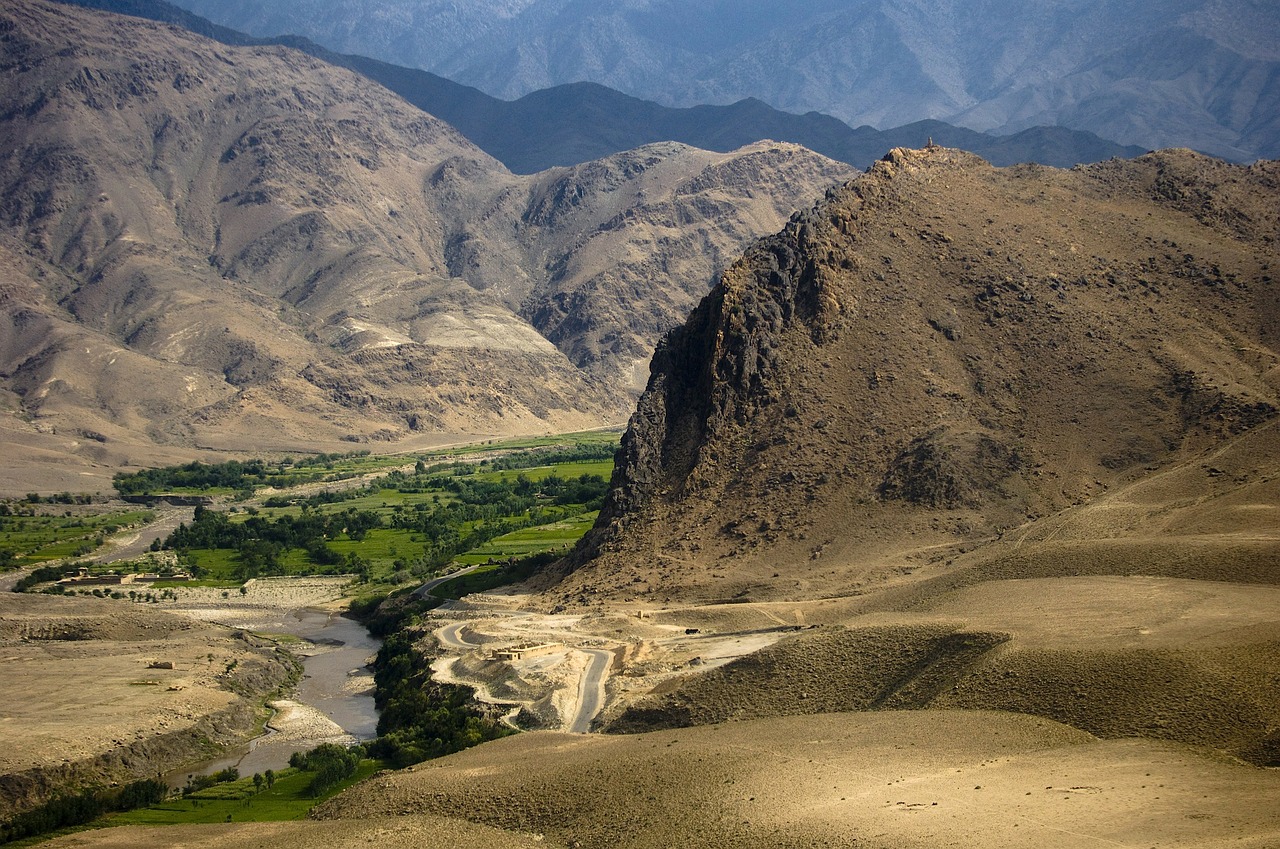 Escape From The Taliban

From a Worker in a European Country

S was only 22 when we first met, but she already lived a lifetime of loss and trouble, both in her home country and here in the UK. She somehow came to the UK at sixteen. The Taliban tried to take her to be someone’s wife. Her mother managed to protect her on that occasion before getting her out of the country.

S urgently needed to get the coveted Indefinite Leave to Remain status, in order to feel secure from the threat of forced marriage. S was in danger of a forced marriage because, as an unmarried young woman here, she was an unpaid, household drudge, living with and working for a relative and his family. In order to get the Indefinite Leave to Remain status, one of the requirements is to pass the Life in the UK exam which covers history, culture, and government. I tried to help her, but it was slow going because of her level of English and the gaps in her general education. She had never heard of the Roman empire and the two World Wars, not to mention Monte Python, Robert Browning and Mo Farah.

The exam demands memorization of some really sensible and useful information about the UK’s history, culture and government, but also includes hundreds of obscure facts. One day, we were talking about one of those facts. The first Archbishop of Canterbury was St. Augustine. Now this title is used by the head clergyman of the church of England. S asked seriously, “So if someone wants to become a Christian, they go and talk to him?” Aren’t you glad that our citizenship in heaven isn’t based on any exam scores.

Please pray for S’s ongoing journey and for many like S who face these obstacles–-for protection from harm, for freedom from those who oppress women like S, and grace to trust Christ in bad situations.

Copy and paste this link to share to your social media with the answer to this question.

As the world grapples with how to help the Afghan people, WorldVenture is ready and engaging the world for gospel impact right now. We invite you to join us in loving our Afghan neighbors by responding to this crisis with courage, compassion, generosity and solidarity. Click here to learn more.