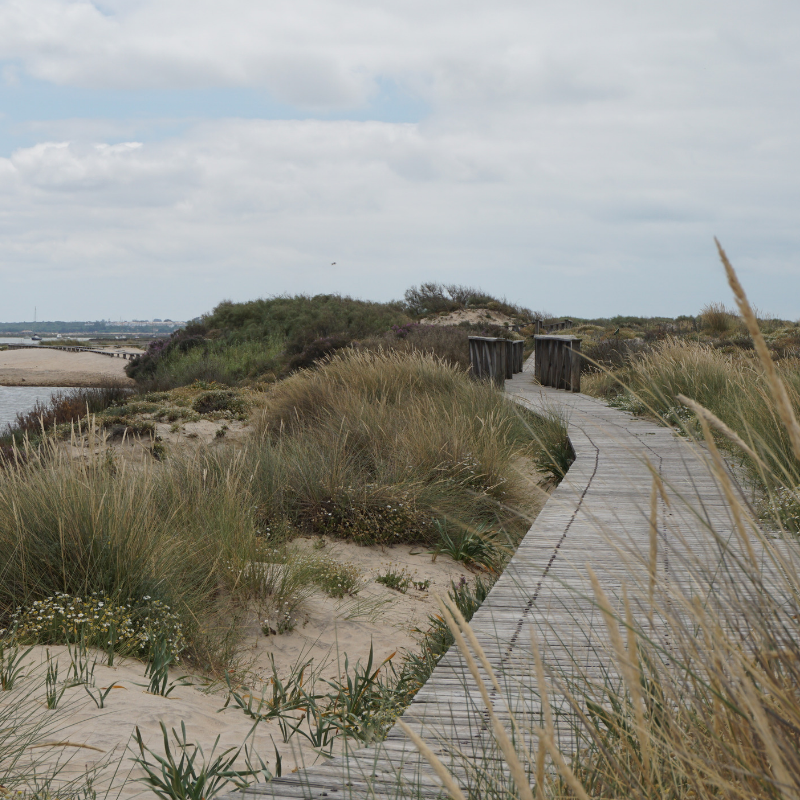 Immediately, I recoiled inside. We had been talking about my work in Spain, and this was her response.

At first, I didn’t know how to explain why her compliment made me uncomfortable. Such compliments encourage self-pride, that much I knew, but it wasn’t until the next day that I realized the deeper truth. More than a temptation to pride, such compliments invite me to take credit for what God has done. It puts me in His place, steals from His glory, and ascribes it to me. This is exactly the sin that so many of the Old Testament kings committed when they refused to give God the glory he was due. They saw their success and achievements as a result of their own skill, genius, and hard work. They did not thank God.

This has continued to be a human weakness throughout history.

After the first Pentecost, Acts tells us that Peter and John encountered a disabled man who was asking for alms at a gate of Jerusalem’s temple. Instead of giving him money, Peter gave him something much more precious.

“Then Peter said, ‘Silver or gold I do not have, but what I do have I give you. In the name of Jesus Christ of Nazareth, walk.’ Taking him by the right hand, he helped him up, and instantly the man’s feet and ankles became strong. He jumped to his feet and began to walk. Then he went with them into the temple courts, walking and jumping, and praising God” (Acts 3:6-8).

The people inside the temple recognized the man who sat by the gate every day. They were astonished and couldn’t explain how the same man was walking. These were Jews who came to the temple to worship God, and yet they had no answer for how a man could be healed from a lifelong disability. They did not thank God.

“When Peter saw this, he said to them: ‘Fellow Israelites, why does this surprise you? Why do you stare at us as if by our own power or godliness we had made this man walk?’” (3:12).

If Peter and John had healed the man by their own power, of course the people would have a lot of questions. But no, the miracle came from someone much greater than either of them.

Peter continued, “‘By faith in the name of Jesus, this man whom you see and know was made strong. It is Jesus’ name and the faith that comes through him that has completely healed him, as you can all see’” (3:16).

The healed man understood this. Once he was on his feet, he entered the temple praising God, not the men in front of him. He knew who to thank for his miracle.

When we see God’s work today, it’s still too easy to focus on the people we see God use, even when the people God uses are us. We have to remember that we are simple tools. Every Christian servant is. Like a spade or pruning shears, we are useless left to ourselves. Our only power is found in the hands of the gardener.

Paul summed up the situation for the Corinthians, a church that was divided over which evangelists people chose to follow. He wrote to them, “I planted, Apollos watered, but God gave the growth. So neither he who plants nor he who waters is anything, but only God who gives the growth.” (1 Corinthians 3:6)

This isn’t mere theology. This is about practical ministry. If results come from our own ability, we carry an impossible burden. It’s up to us to produce a harvest. We have to work harder, do more, and never stop to rest because there are billions of people who still don’t know Jesus. If people don’t respond to the gospel, it must be because we failed.

If that is what you believe, then you will fail. You will soon realize you are not strong enough. You will be depressed by the greatness of the need around you. The world will seem terrifyingly big, and you will be insignificantly small. If changing the world is up to you, then you have no hope.

The work is not in our power. But thanks to God, there is hope. Just like a gardener’s tools, we are chosen to help in God’s work. Tools are specially designed to serve their purpose, and so are we. Yet the harvest isn’t determined by the tools used. One spade can be easily replaced by another spade, and even then, left on its own a spade will lie in the dirt all season. The harvest is a result of the gardener’s sweat and blood.

God could have sent anyone else in my place. If I had not come, He would have sent someone else. It is a privilege to be chosen for His work. The only amazing thing about anyone in ministry is that our amazing Lord chose us to serve Him.

“Now to him who is able to strengthen you according to my gospel and the preaching of Jesus Christ, according to the revelation of the mystery that was kept secret for long ages but has now been disclosed and through the prophetic writings has been made known to all nations, according to the command of the eternal God, to bring about the obedience of faith—to the only wise God be glory forevermore through Jesus Christ! Amen” (Romans 16:25-27).