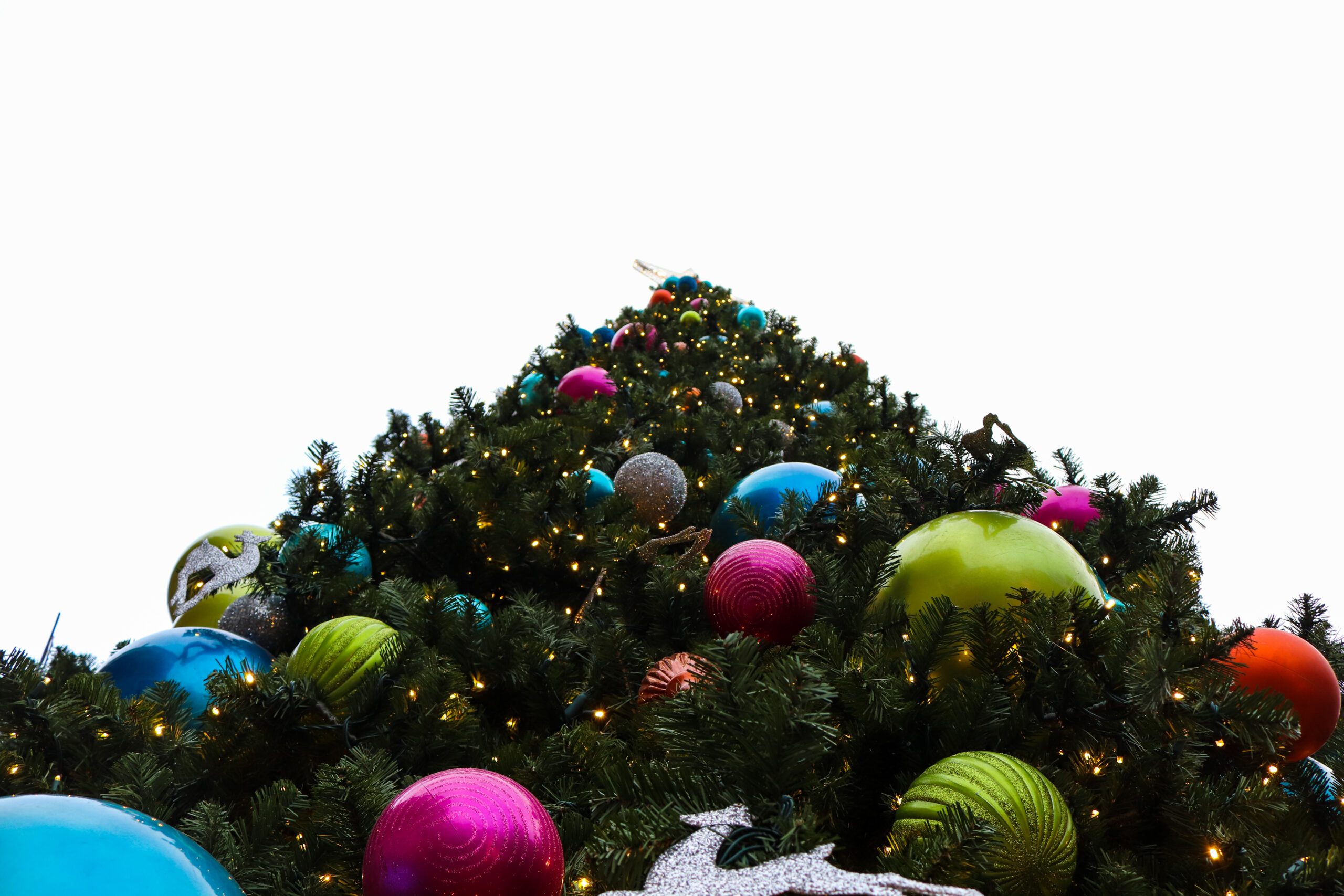 Christmas and The Government

Who best submits to authority? With rare exceptions, those who most willingly submit to authority are committed Christians. After all, once we submit to Jesus, submission to others has fewer challenges. Go to just about any modern society, and typically you will find that faithful believers are those who cause the least trouble for their political leaders.

But this submission has its limits. God himself instituted government (Rom 13:1-5), but believers must choose between two conflicting authorities when the government goes too far. The Jewish Sanhedrin committed such an overreach, commanding the apostles not to speak about Jesus anymore. Peter and John rightfully but humbly responded, “We must obey God rather than men!” (Acts 5:24; cf. 4:19-20 NIV). They submitted to the Sanhedrin in every area except where these authorities contradicted God’s standards.

Acts repeatedly shows Jewish authorities declaring Christians innocent of any wrongdoing. The Sanhedrin had to admit that healing a beggar was no crime (4:8-10, 21-22), and the death of Jesus by the Jewish rulers fulfilled God’s plan despite any guilt on the part of Jesus (4:27-28). Jewish leaders found no fault with Christians in Corinth (18:8), Caesarea (25:7), and Rome (28:21).

But the horrible Roman rulers receive no mention in the NT. Caligula (37-41) demanded worship as a god, as did Nero (54-68), who burned Rome, followed by burning believers as scapegoats. The book of Acts says nothing of such men and their atrocities. Likewise, the book of Revelation never mentions the terrible Domitian (81-95). Not surprisingly, each of these three emperors who demanded worship also persecuted either the Jews or Christians.

So what can we learn today from how these early Christians lived in light of hostile government? Let’s try three things not to do and one to do.

For starters, maybe Christians today should learn from Luke and John this truth: do not publicly criticize political leaders. Otherwise, unbelievers may misunderstand us and think that we focus on this world. Instead, act heavenly-minded.

Do not burn incense to Caesar. Thousands of early Christians could have easily saved their lives by merely tossing a pinch of incense on the embers before the emperor’s image—this was an act of worship and it was called burning incense to Caesar. Yet to do so would deny their true Lord and King. A similar struggle will face believers in the future who will not be able to buy or sell without the mark of the beast (Rev 13:16-17). Idolatry in worship is not an option. We must not give the government what belongs only to God.

That said, while you cannot compromise your faith, do not offend others intentionally. The government often issues requirements without rationale or consistency—consider the back-and-forth about masks, social distancing, whether or not to limit in-person worship and travel, etc. These decrees can be frustrating, but they do not require us to do something immoral, like killing our offspring through abortion. Paul’s admonitions to give up our rights in Romans 14–15 may apply in such cases. After all, a mark of spiritual maturity is a willingness to relinquish more rights than less mature believers.

Lastly, do sacrificially give! Lockdowns and government restrictions impact people unevenly. COVID-19 has enriched some while it has impoverished many others, so we should each reconsider how we fund God’s work. For me, as a supported missionary in 2020, some supporters have lost jobs or retired early, resulting in a $1000/month shortfall in support. Likewise, some Christian ministries now face bankruptcy due to a loss of donations that generally come. Too often, our motive to give is to gain a tax deduction. Yet for me, three decades giving to my church in Singapore, where no tax incentives apply, has been a good test of motives! Missionaries with WorldVenture often need additional year-end giving. And this is biblical! John noted that missionaries typically serve without help from unbelievers (3 John 7). No wonder Paul challenged the rich Corinthians to imitate the poor Macedonians’ sacrificial giving (2 Cor 8:1-5). Despite their poverty, they eagerly gave and considered it a great privilege. We do well to imitate their faith.

As followers of Jesus, we have a unique opportunity to follow the example of the early believers in the Acts of the Apostles. By giving sacrificially and being careful in our public witness, God may use our acts of submission and resistance to draw lost peoples to saving faith in Jesus Christ.