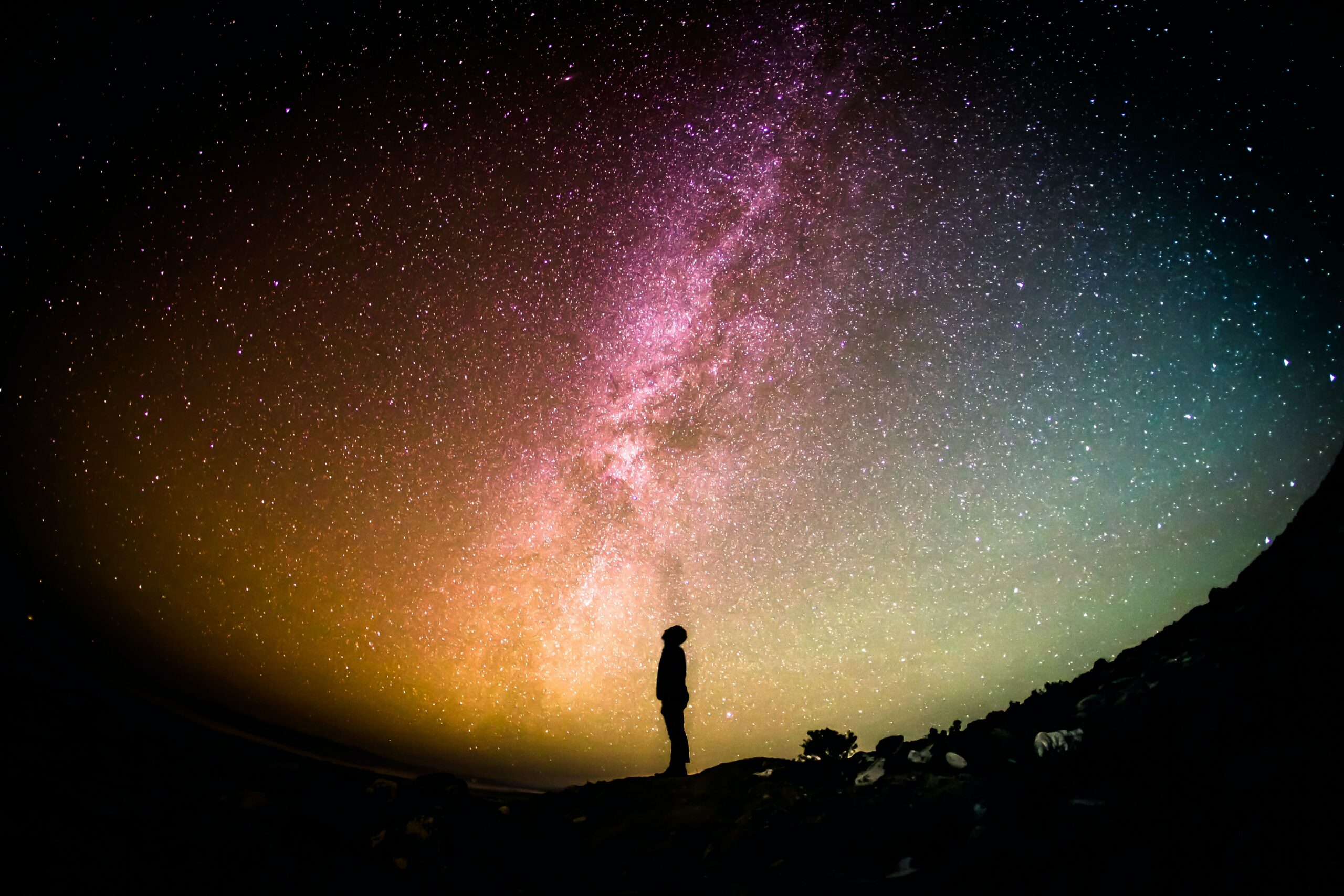 Christmas For The Unexpected

Were the magi from Mesopotamia (Assyria, Babylonia, or Persia)?  After all, they came “from the east” (Matt 2:1), and these nations lay northeast of Israel.  Babylonians were also stargazers, and magi “saw his star in the east” (Matt 2:2 NIV).

But how about Arab magi from the Arabian Peninsula southeast of Israel?

What about the magi gifts (Matt 2:11)? All of them came from the Spice Trade route southeast of Israel.  Isaiah wrote, “And all from Sheba will come, bearing gold and incense” (Isa 60:6; cf. Ps 72:10; Jer 6:20).  Sheba was present-day southern Saudi Arabia, and frankincense came only from this area.  Further, gold in antiquity came not from Mesopotamia but far southeast on the Arabian Peninsula in Ophir in present-day Yemen.

Finally, Arabs repeatedly thwarted threats against the Messiah from Israel itself!  Arabian Ishmaelites brought Joseph to Egypt, rescuing him from his brothers (Gen 37:27-28; Acts 7:9-10).  Moses escaped Israel’s elders in Midian of Arabia (Exod 2:13-15; 5:21; Acts 7:25-29).  Even in the future tribulation, Israel will find refuge in the desert (Rev 12:14), probably in Arabia.

Arabs that sought Israel’s Messiah still help us ponder unexpected realities.  Today unlikely people often respond more to Jesus at Christmas.  Who is the unlikely Gentile that God wants you to direct to the Savior this Christmas?