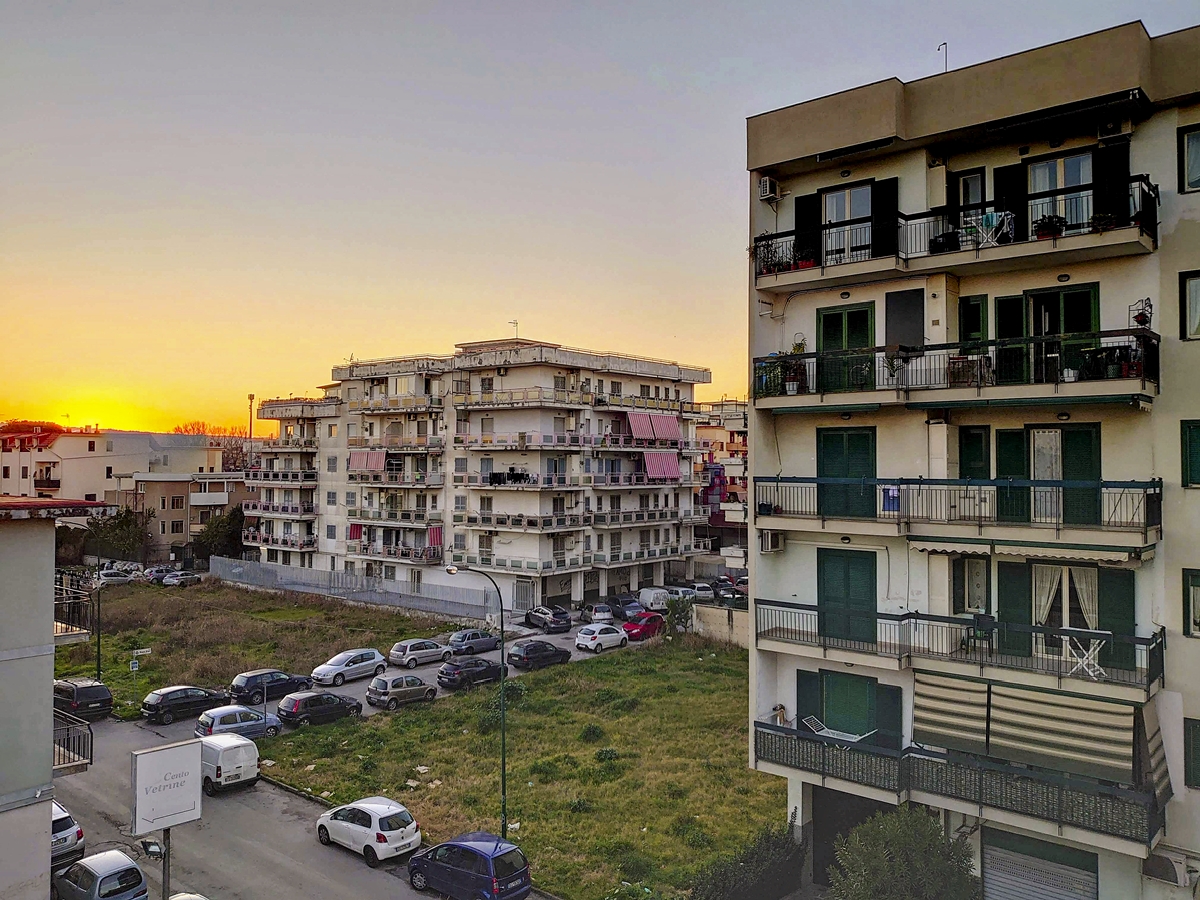 Coping with the Coronavirus Pandemic in Italy

How a Coronavirus Canceled Plans For Two Colleagues

After 42 years of ministry in Italy, Doug and Dee Valenzuela were preparing for their biggest project yet to take place on the last weekend of May. It would have been a three-day event drawing thousands of people to hear the gospel and receive salvation in Jesus Christ. The event, called Christian Alive 2020, could have been the capstone of their work in the city of Naples and its surrounding area before they would retire at the end of the year.

But, the event was canceled.

Instead, they celebrated their first in-person church service after three months of quarantine. Everyone wore masks and used hand sanitizer before entering. Children were not allowed to come, and many of the elderly chose to stay at home for safety. The ones who did come showed up early.

“Normally we start our service at 10:30, and normally at least 30-40 percent are late,” Doug said. “But yesterday we could have started at 10 o’clock because everybody was ready at quarter to ten.”

Italy’s nationwide quarantine began March 10, with travel restrictions and a ban on all public gatherings. By then, Italy had confirmed over 9,000 cases of Covid-19 and 463 deaths. What started as two clusters in Northern Italy quickly spread over the weeks to every region of the country. By the end of May, Italy had surpassed 230,000 cases and 33,000 deaths.

As they watched the numbers rise and restrictions increasing, the Valenzuelas made the hard choice in late February to cancel Christian Alive 2020. The venue, which they had already paid the deposit for, rescheduled the reservation for next year. They hope to replan the event for 2021 and have postponed their retirement in the meantime.

“We have no control over this,” Doug said. “We cannot control the government or the illness or people’s reactions. It was a time of great disappointment.”

They had to break the news to the event speakers, music groups, performers, volunteers, partnering churches, and financial donors.

“Overall the 100 percent response was, ‘We fully understand. We are praying for you. May God lead you in the way that you need to be led,’” Doug said. “That really encouraged me.”

Over the next few months, the feeling of a lack of control only grew. Families lost mothers, fathers, or children. People were laid off or closed their businesses. No one knew how long the quarantine would last or if there would be a new outbreak when it ended. The future was frightening.

“So how do you cope with it? You say, ‘Lord, I am in your hands. I cannot do anything more than what I have done,’” Doug said. “‘Do everything as if it depends on you; pray as if everything depends on God.’ So that’s our attitude.”

For those who are suffering hardship due to the pandemic, Doug doesn’t offer any explanations or reasons. He reflects on how, in the book of Job, God didn’t give Job a reason for his suffering either. Job’s friends had answers, but they were all wrong because they had no knowledge of the plans known only to God. Instead, Doug responds with compassion and encouragement to persevere.

“‘My dear brother or sister, I don’t know,’” Doug says to them. “God is sovereign. God is in control. Yes, He is. It’s very likely when we go through that fire, where there is lack of work, discouraging news, you will not see this God-in-control, but you must trust Him to the very end. Hang on for dear life. I cannot even hug you. All I can say is I am sorry.”

In the midst of sorrow, Doug continues to rest in the sovereignty of God. He relates it to taking the position of a son who trusts his father. Rather than look for answers, he focuses on responding with faithfulness and obedience.

“I know that He owes men no answer,” Doug said. “And I know also that He is right in His judgments.”

This year has brought a lot of unexpected circumstances, but not all of the surprises have been unwelcome. Despite record-high unemployment in the United States and over 108,000 deaths, churches and other partners have not only continued to financially support the ministry in Italy but have also sent extra gifts during this time. 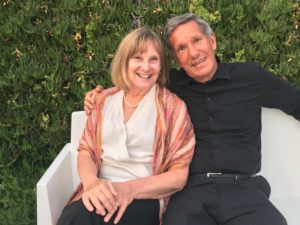 “These churches have more at any other time surprised us beyond belief to see their consistency in giving and their desire to help and their willingness to continue to pray and give,” Doug said. “It’s just amazing.”

For more information about ministry in Italy and how to contact Doug Valenzuela, please visit naplesalive.com.