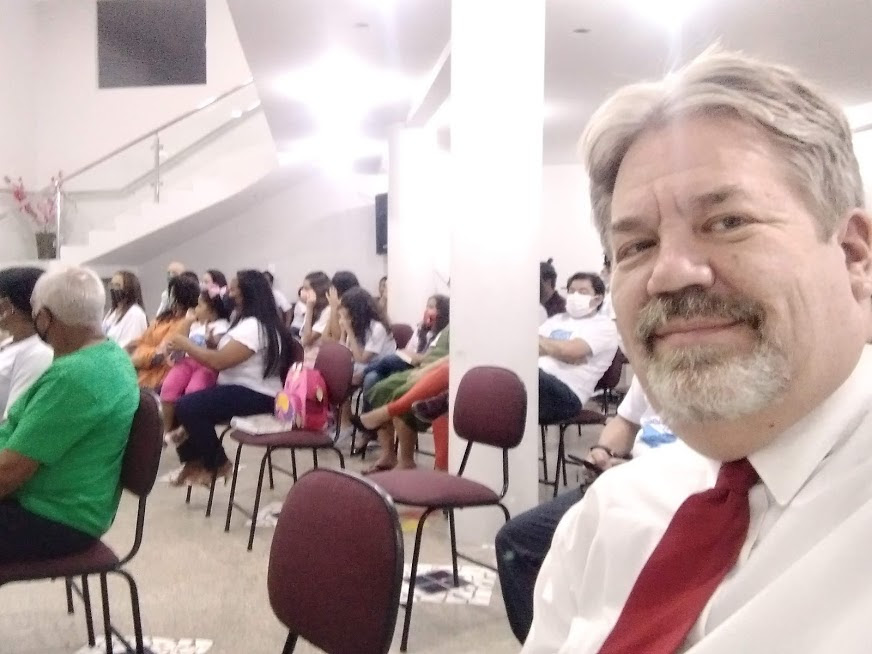 From Bad to Great

The more I tried to get things done, the less I could do with offices, schools, and government services greatly restricted. To top things off, I was trying to put together a list of teachers for the next semester’s classes.

On the one hand, things were going well as a couple of teachers had just returned from teaching at one of the extension courses and had done a fantastic job. Students were taught, teachers could get through the required material, and everyone seemed happy and excited about what had happened.

On the other hand, I received a phone call from Pastor José, one of the teachers who taught at the extension class, saying that he had something to say to me, but he wanted to tell me in person. Usually, this is not a good sign. We set up a time to meet for coffee and talk.

A few days later, I met with Pastor José, and we talked about the extension course, the seminary, and other personal events. It was then that Pastor José informed me that he would not be teaching the next semester. I had been counting on him. Pastor José explained that his family needed him to step away from teaching seminary, and after listening to his reasons, I really could not blame him.

Being discouraged but understanding the situation, I thanked him for what he had done over the past two and a half years as a teacher. I asked him to remember the seminary when he felt that he could step back into a teacher’s role.

My heart sank a little as Pastor José said, “There is one more thing you need to know.”

I was trying to brace myself for another discouragement.

Pastor José turned to me and said, “One of the reasons I have worked so hard the past three years to complete my master’s degree in theology and accepted the position of teaching at the seminary is you.”

Now being really confused, I asked him to explain a little more.

“You started teaching at the seminary my third year, and I had you for various courses during those last two years. Some other teachers were not very good and just taught out of a book, but you were different. You were interested in us and always brought the Word of God and the subject you were teaching into our lives in a practical way. I have tried to do this with my students as well.”

Being calm outwardly, I thanked Pastor José for his kind and encouraging words. Inwardly I was jumping for joy and screaming Thank You, Lord, at the top of my voice. What started as a demanding day ended being a fantastic day as God used Pastor José to show me that I am being used by God.

Have you ever had a day like that where everything seemed to go wrong, but God showed you how He had used you in someone else’s life? Copy this link and share your story on social media. Tag us in it. Maybe your words will encourage someone else as we go into 2021. 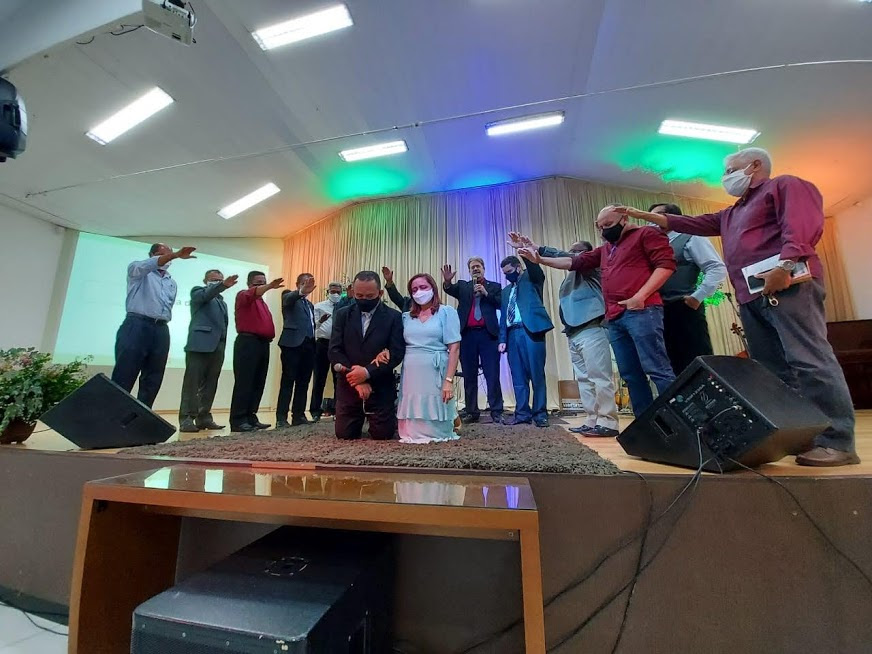 Who would have thought that with all of the restrictions in place that I would be so busy?  In the last few weeks I have made a 600 kilometer trip to setup another extension course in a new city, preached at two churches {as the churches were without pastors}, preached at the anniversary of a church pastored by a former student, and even participated in the installation service of a new pastor at a local church.