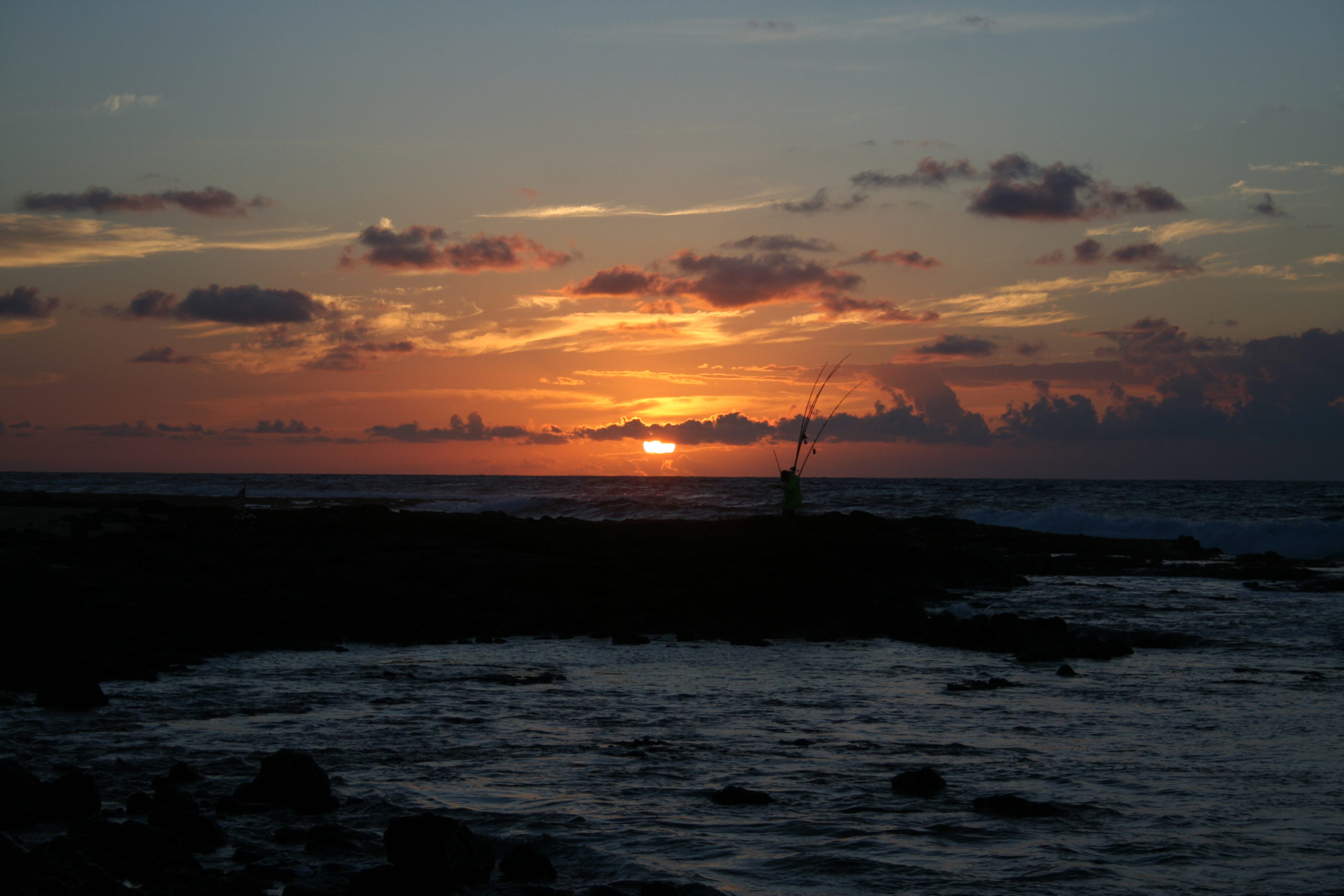 God’s Unusual Intervention in The Book of Jonah

Throughout the book of Jonah, God demonstrates again and again that his way of working in the world can be, and often is, fundamentally different than we’d either like or even expect. “‘My thoughts are not your thoughts, neither are your ways my ways,’ declares the LORD” (New International Version, Isaiah 55:8). God does not restrict himself to reaching out to those we reach out to, blessing us in ways we see as blessings, or even giving us objectives that we would like to achieve. Instead, He does what He knows is best.

God reaches out to those we do not reach out to.

At the beginning of chapter one, the sailors are pagans, and when the storm comes, each sailor “cried out to his own god” (Jonah 1:5). There is no indication that Jonah seemed to think these gentile sailors were a mission field; they were merely a means to an end, as important to his journey as the mast and sails of the ship, but not anyone to whom his prophetic message might apply. But God did not share Jonah’s perspective.

Instead, God reached out to the sailors through his unwilling prophet. The only thing Jonah was willing to say about his God was that he was “The LORD, the God of heaven, who made the sea and the dry land” (1:9). Yet the sailors already are beginning to fear God; in verse 14, they “cried out to the LORD,” rather than to their individual gods. In verse 15, God shows off his awesome power: “the raging sea grew calm.” Whether there was instantaneous calm, or a more natural lessening of the storm, it was abrupt enough to deeply impress the sailors. They “greatly feared the LORD, and they offered a sacrifice to the LORD and made vows to him” (v.16). This is generally agreed to be evidence of a conversion on the part of the sailors (Keller, 66). It is also evidence of God’s tendency to not play by our rules. There was probably no one praying for these sailors; no intentional reaching out or building relationships on the part of the missionary; this may very well have been the first time they even heard the name of God. And yet God worked through Jonah and his surroundings, completely without Jonah realizing it, to bring these sailors to himself.

God gives blessings we would not expect to be blessings.

In chapter one, verse 17, we see that “the LORD provided a huge fish to swallow Jonah, and Jonah was in the belly of the fish three days and three nights.” Following this, chapter two is an extended song of praise on the part of Jonah for his rescue from the sea. There has been much debate as to whether or not chapter two was originally part of the book of Jonah (Chapman, 53), and it does seem odd that being eaten by a fish would be seen as a blessing (Newsome, 199). However, whether this chapter was part of the original or not, it was included in the final version of the book for a reason. Jonah, had he not been eaten by the fish, would no doubt have drowned. What would seem to outside observers to be only another hardship for Jonah to endure was, in fact, God’s provision to save the life of His prophet.

Jonah was adamantly opposed to proclaiming God’s word to the Ninevites. In the fourth chapter, after the Ninevites have repented, he exclaims angrily, “‘Isn’t this what I said, Lord, when I was still at home? That is what I tried to forestall by fleeing to Tarshish’” (4:2). We are not told the reason for Jonah’s anger, but for some reason, he did not want the Ninevites to be forgiven. However, God cared about all of Nineveh, even down to the animals living in the city (4:11). Even though God is good – or perhaps because God is good – His ruling of the world will often result in outcomes that we would not prefer.

To serve the LORD is to be frequently filled with awe, as God takes things we would never think of His using, and situations we could never see Him redeeming, and uses them to build up His Kingdom on Earth. Like Jonah, we will often bring to God those we never reached out to; we will receive blessings we would never have expected; and we will see the work of God move forward in ways that may make us rejoice and may make us uncomfortable. God’s way of bringing His Kingdom is different than what we would expect to see or even like to see – but it is the perfect way.

Share your thoughts on this blog here or with your friends on social media.

Chapman, Stephen B., and Laceye C. Warner. “Jonah and the Imitation of God: Rethinking Evangelism and the Old Testament.” Journal of Theological Interpretation, vol. 2, no. 1, 2008, pp. 43-69