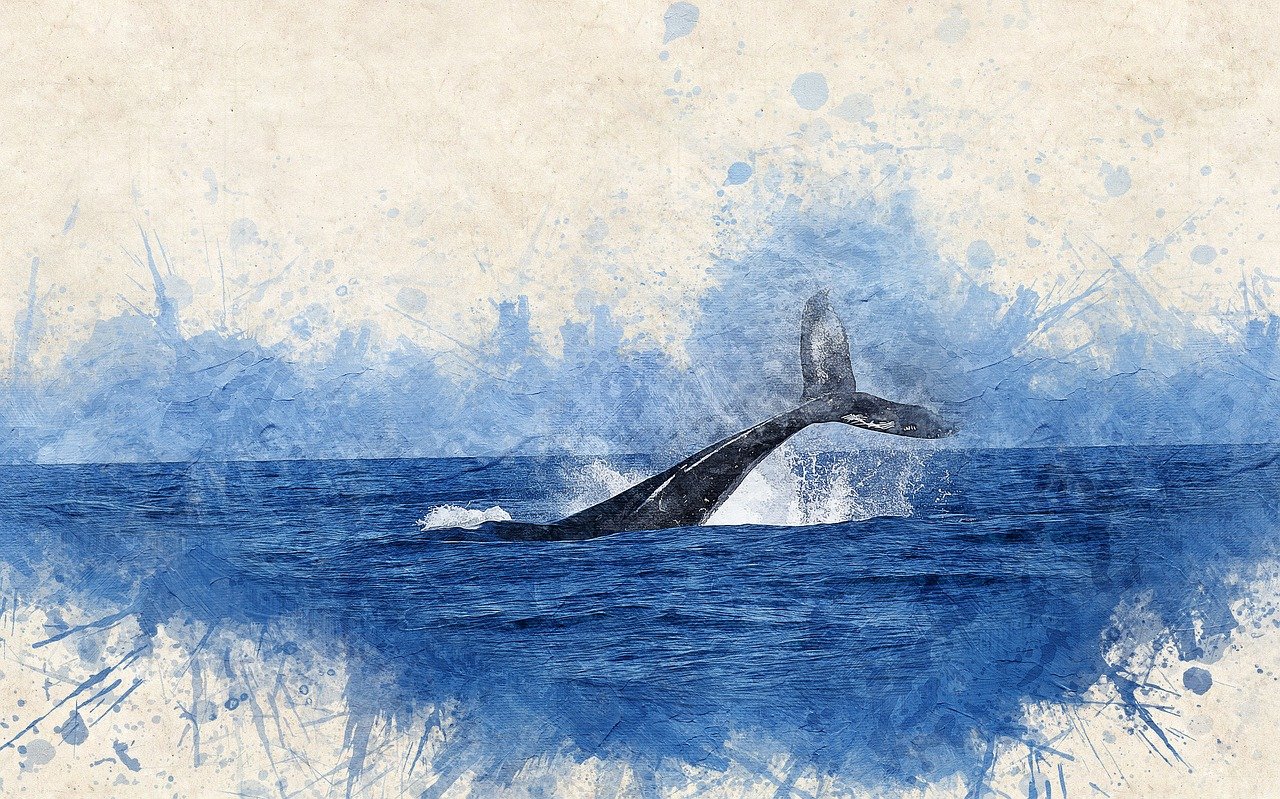 Jonah: The Heart of God For the Nations

And should not I pity Nineveh, that great city, in which there are more than 120,000 persons who do not know their right hand from their left, and also much cattle?” — The LORD (Jonah 4:11)

Such a provocative question with such profound implications.

By now, almost all of us have heard the story of Jonah: a reluctant prophet sent by God to preach a message to Nineveh, the capital city of the Assyrian empire — the same Assyria that would soon take the nation of Israel into captivity. Jonah refused to go to Nineveh, and in fact, went in the opposite direction. Instead of going further inland from Israel northwest to Nineveh (in modern-day northern Iraq), Jonah fled east on the Mediterranean Sea to Tarshish (traditionally in modern-day Spain).

God sent a torrential storm against the ship because of Jonah to the point that it threatened everyone’s lives on board. When Jonah finally admitted that the torrent was because of him, he prepared himself to be thrown overboard to die in an attempt to save the rest of the crew — and finally to ensure that the people of Nineveh would never hear the message God sent him to proclaim.

But God sent a big fish ordained to swallow Jonah whole, keeping him alive and preserving him for three days until Jonah prayed to the Lord and God sent the fish to spit him out on dry ground. The Lord called Jonah again, and this time he went.

Yet after Jonah preached this message — a brief statement of condemnation — the city repented, and we learn something new.

“O Lord, is not this what I said when I was yet in my country? That is why I made haste to flee to Tarshish; for I knew that you are a gracious God and merciful, slow to anger and abounding in steadfast love, and relenting from disaster.” — Jonah the Prophet, the son of Amittai (Jonah 3:2)

Here we learn the real reason why Jonah initially refused to go to Nineveh. At first, it might seem that Jonah refused to go to Nineveh out of fear. That would certainly be understandable; after all, people feared the Assyrians for being a torturously cruel people to their enemies. Perhaps Jonah might have been afraid of being ridiculed, persecuted, tortured, or even put to death at the hands of the Ninevites. Yet that’s not the reason Scripture gives. Scripture clearly shows that Jonah initially refused to preach against sin and call people to repentance because he knew that God would be merciful and gracious. Just let that sink in. Jonah refused to go because he knew God is a compassionate and gracious God, slow to anger, abounding in love, and relenting from disaster.

Many have said the Book of Jonah ends like a cliffhanger, almost like the story is just cut off somehow in the middle. We are left without any satisfying resolution, wondering what happened to Jonah: Did he just become a burnt-out, compassionless, angry prophet, or did he have a change of heart? Some have offered that the book is intentionally left with a rhetorical, application-type question to ask how the reader would respond.

However, I think we far too quickly want to make the story of the book of Jonah about Jonah himself and his character and story arc, or we want to jump right away to make the story about ourselves. Although there is a place for both of these, I think prematurely doing this misses the mark for what I believe is the main thrust of this whole book and the reason why the canon of Scripture included it — that the LORD Himself is revealing something poignant and profound about Himself!

The LORD — literally “YHWH”, the covenantal name God uses for Himself in relation to His people — is making the point that He has love and compassion for all of His creation (not just the people of the nation of Israel).

God has a heart for all people, for all are created in His own image and likeness (Genesis 1:26-27). I’m reminded of the Abrahamic covenant where the LORD said to Abram, “Go from your country and your kindred and your father’s house to the land that I will show you. And I will make of you a great nation, and I will bless you and make your name great, so that you will be a blessing” (Genesis 12:1, emphasis added; cf. Psalm 67).

I’m reminded of Jesus’ words in the Great Commission to make disciples of “every ethne” (Matthew 28:18-20), and of course, the conclusion of all things seeing a great multitude in heaven from “every nation, from all tribes and peoples and languages, standing before the throne and before the Lamb” (Revelation 7).

God has a heart for all His creation. The Apostle Paul explained how creation itself has been affected by the fall of mankind into sin (Romans 8:18-24). After all, God did create us in His own image and likeness to fill the earth and subdue it, and have dominion over the rest of the created life on earth. So, it makes sense that our sin has had ripple effects throughout creation that God is also heartbroken over.

Yes, of course, we should examine ourselves — our fears, worries, and anxieties; our biases and prejudices; our lack of compassion, disdain, and hatred; and even our motivations. Let us first stand in awe of our LORD, the One True Covenantal God who loves all of His creation and especially all peoples of the earth, who are made in His image and likeness.

Header Image by furuno from Pixabay