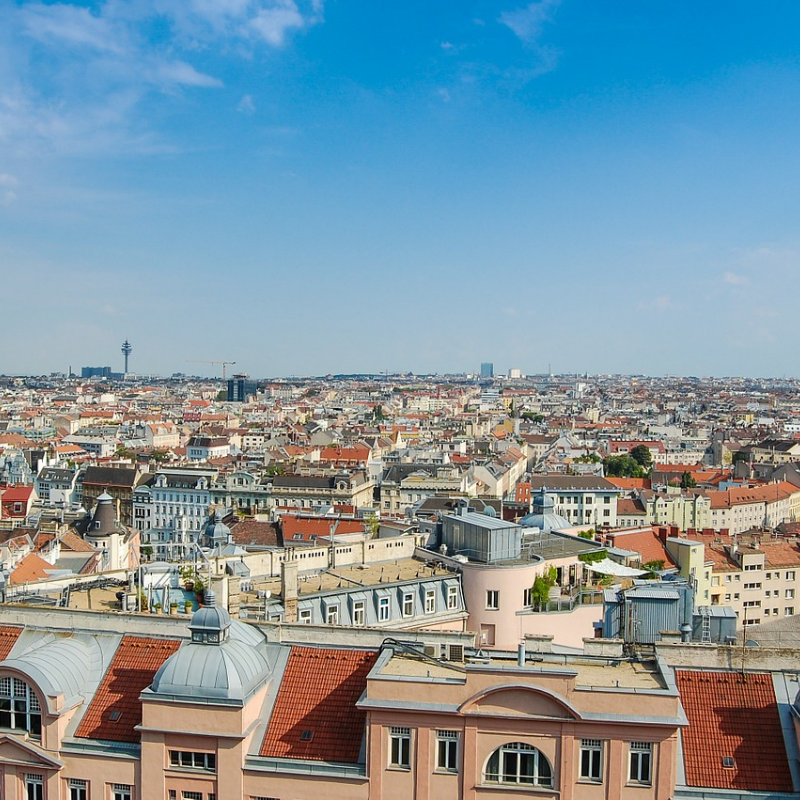 Going on Mission, Into Exile, and Back

What happens when the country God calls you to serve rejects you?

After six months of waiting, Beth Horn received notice that her visa to Austria was denied. Despite this news, she held onto faith that God would open the closed doors.

She had been reading Jeremiah 42 just the week before. The Israelites remaining after the Babylonian invasion asked the prophet Jeremiah to seek guidance from God. They were tempted to give up the Promised Land and relocate to Egypt, where they expected to find security and prosperity.

Instead, Jeremiah delivered this message: “Do not fear the king of Babylon, of whom you are afraid. Do not fear him, declares the Lord, for I am with you, to save you and to deliver you from his hand. I will grant you mercy, that he may have mercy on you and let you remain in your own land” (42:11-12).

Beth reflected on this chapter after her visa was denied. She had been in preparation for years to work with a refugee ministry. Now she had to leave.

“Stay the course. This isn’t a surprise to God,” Beth thought at the time. “This is just part of this journey.”

The official denial said Beth lacked a long enough lease for housing although she had already submitted documentation to meet this requirement. Within one week, she submitted an appeal and retired to Ireland to wait out the appeals process. She stayed in the homes of fellow WorldVenture colleagues and continued studying German in preparation for her return to Austria.

The first year on mission is typically challenging, but for Beth, it came along with the additional stress of living between two foreign countries. She struggled with feeling isolation, loss of identity, and lack of purpose. She did not know how long it would take for an answer to her appeal. Fellow workers in Austria, Nate and Bethany Johnson, helped her throughout the process and introduced her to an Austrian Christian lawyer.

While she stayed in Ireland, a shipment of her belongings arrived to Austria from the United States. It had been water damaged on the way, and one-third of what she shipped had to be thrown out due to mold. She lost drawings given to her by children, photos of family and friends, half of the books she had carefully chosen, and other items.

When enough time had passed, Beth returned to Austria as a tourist. But her appeal remained undecided after another three months there. Without a response, she had to leave the country again and went back to Ireland.

God sustained her faith throughout the long wait. She remembered how He had confirmed her calling to Austria.

“There was never a moment where I doubted if that is where God had me,” Beth said.

In the fall, she finally received news. She had a hearing scheduled for December. Beth revisited her team in Austria the week before and attended a Bible study with them. She met other immigrants there who empathized with her struggle. When she shared with the group about her upcoming hearing, Irani women offered to pray for her.

“Here were some women who understood the difficulty and knew what I was about to face,” Beth said. “To hear that they were going to pray for me was really reassuring.”

Refugees know well the feeling of being unsettled and uncertain. They too have lost belongings and left behind relationships. Even when they arrive to safety, they have no guarantee that they will be allowed to stay. They have to prove that they want to integrate into the new society and be good citizens. In a small way, Beth was given a glimpse into their experience that she did not have before.

On the day of the hearing, fellow worker Bethany Johnson accompanied her to the court. They were assigned a translator who they found out was a Coptic Christian. After reviewing Beth’s appeal and answering the judge’s questions for less than an hour, they were told to wait outside. They were shocked that they would have an answer that same day.

About twenty minutes later, they were summoned back into the courtroom. While the judge explained in German what Beth had waited nearly a year to hear, the translator nodded and smiled to let her know it was good news.

Her residency in Austria became immediately approved. She would not have to leave the country again. A few weeks later, about a year after the initial rejection, Beth received her residency card.

“As hard as my times of exile were, and I would not wish them upon anybody or to do them again, God was there,” Beth said. “He’s the only reason that I’m still on the field right now. My hope is for the refugees as well that they would see or come to know that same faithful, loving, patient, and kind God.”