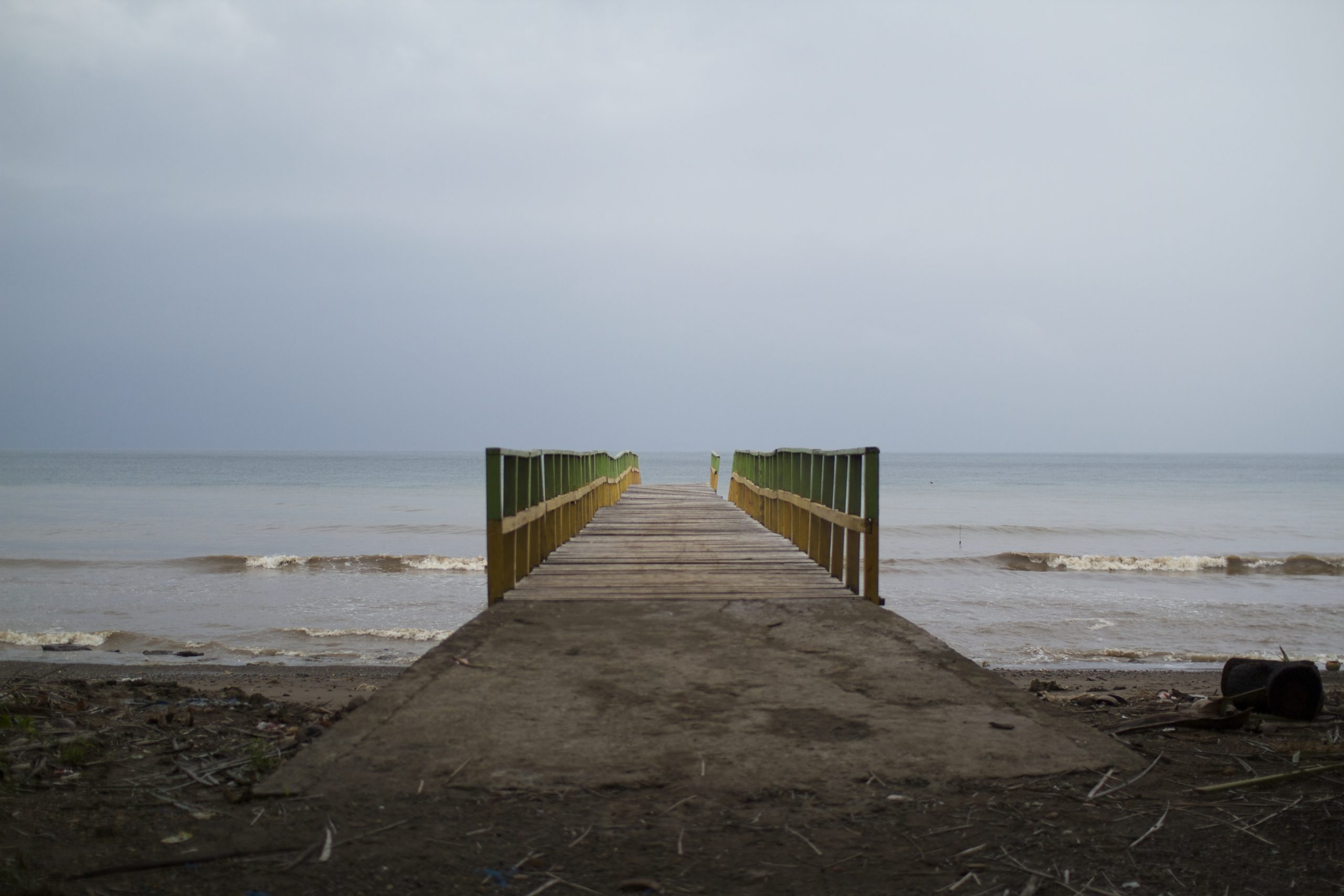 Foreign to Familiar: A Guide to Understanding Hot and Cold Climate Cultures by Sarah Lanier is an especially important book for all beginning global workers. It explains several basic cultural differences encountered by people across the world. If a person has never been exposed to a culture other than their own, this is a particularly good place to start. The book is in no way exhaustive of cultural differences. It also does not cover the specifics of every culture or country. The book is meant to provide a general overview of how cultural differences can affect thinking and behavior. From that perspective, the book does an excellent job.

As one would guess from the title, the overriding cultural climates described in this book are determined with average meteorological temperatures. It is one way to separate the cultures, but not the only way. The author also describes Hot Climate as relationship-based. Cold Climate is task-oriented. The book also makes it clear that all of the chapter points do not always fit neatly into the cold-hot climate divisions.

The chapters draw distinctions between the hot and cold climates regarding direct and indirect communication.

In each, the book makes clear definitions of what it is talking about, and it usually will include personal examples from Lanier’s own experiences.

Sarah Lanier was originally from the southern United States, but also lived significant portions of her life in Israel and Amsterdam, Holland. She traveled extensively in Europe, the Middle East, and Africa. Still, according to her own testimony, she was not prepared for the nine months she lived in Chile. This was the impetus for the book which very nicely explains and illustrates these differences.

Header image by Yuri_B from Pixabay