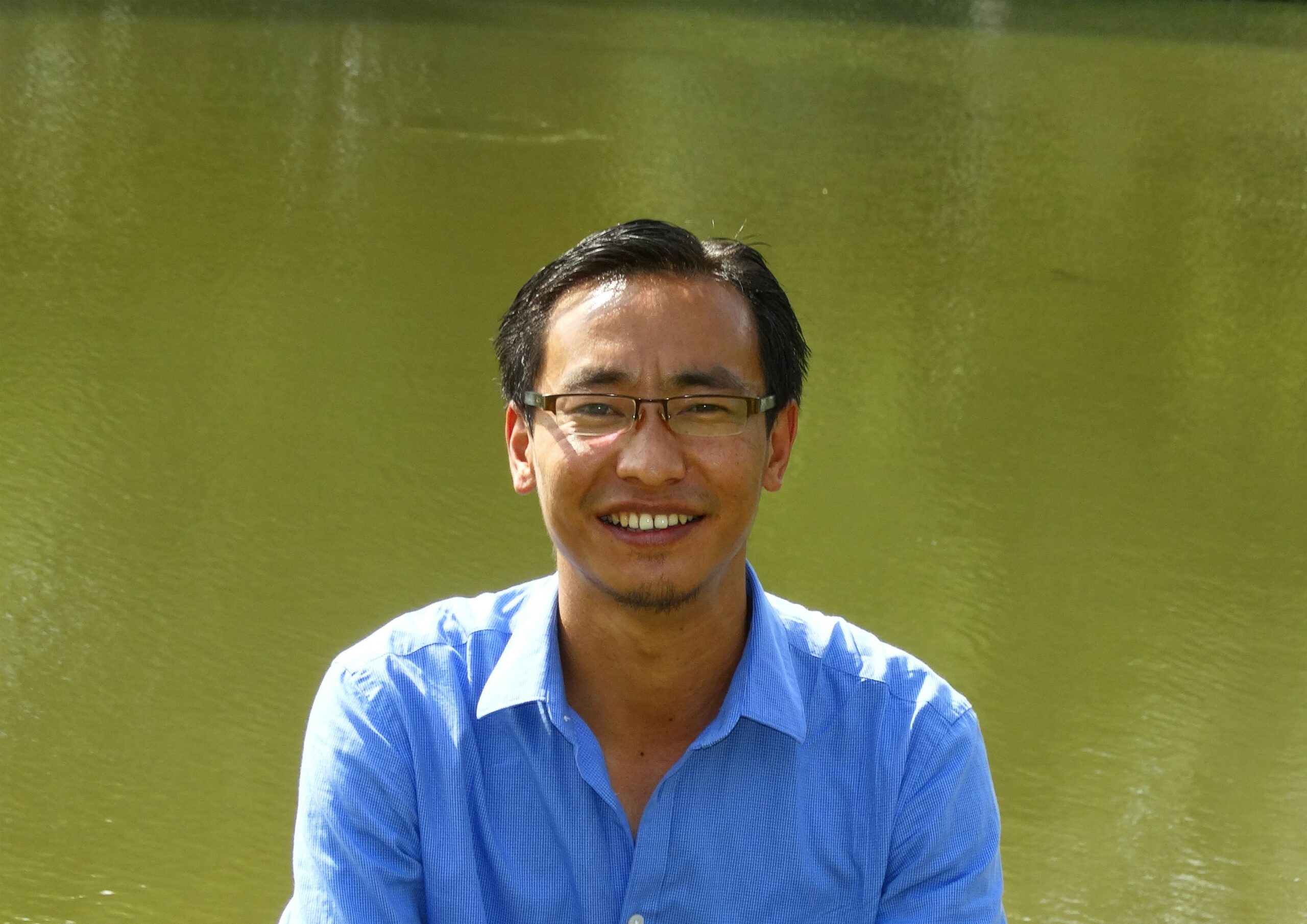 How a Dictionary is Helping People in India

For the word of God is living and active, sharper than any two-edged sword, piercing to the division of soul and of spirit, of joints and of marrow, and discerning the thoughts and intentions of the heart. – Hebrews 4:12 ESV

Themshang Horam is a graduate of Singapore Bible College. He served at Crossroads International Church in Singapore, where Dr. Rick Griffith pastors. After graduation, Themshang returned to Manipur, India, and became the Education Secretary to the entire Tangkhul Baptist Churches Association (TBCA) in Manipur State. The Tangkhuls have had the Gospel for 100 years, but theological education has been slow to develop. The lack of Tangkhul scholars has prevented the Old Testament from being translated along with the lack of an indigenous seminary.

In October 2019, Pastor Themshang wrote Dr. Rick Griffith to ask, “As concerned secretary, one of my major area of ministries is to promote biblical literacy and to connect with people who can help us in this area. Even after more than a century of professing Christianity, we are not able to have a standard biblical or theological dictionary in our own language. This poses a lot of difficulties for our pastors and mission workers in their pulpit and teaching ministries.”

Rick introduced him to Dr. Debbie Dodd. “I am attaching one such dictionary written by my fellow WorldVenture missionary in Taiwan, Dr. Debbie Dodd. She felt the same need for the Chinese world, so her bilingual work has helped many.” Debbie had her theological dictionary published in English and Chinese by the Conservative Baptist Press (WorldVenture).

Pastor Themshang and Debbie at once began corresponding. She granted Pastor Themshang the rights for him to translate and publish her theological dictionary in his own Tangkhul language. He completed the translation this year and is offering it to hundreds of pastors in the State of Manipur in northeast India as a Christmas present.

Dr. Mathotmi Vasha, president of the TBCA, also a graduate from Singapore Bible College (2016), is hoping to begin a seminary this coming year to train pastors. Pastor Themshang adds value to his organization and his people by continuing to develop indigenous theological terms instead of using English terms.

Perhaps the best gift we can give someone this Christmas is real hope in Jesus, who came down from Heaven to save us from our sins. 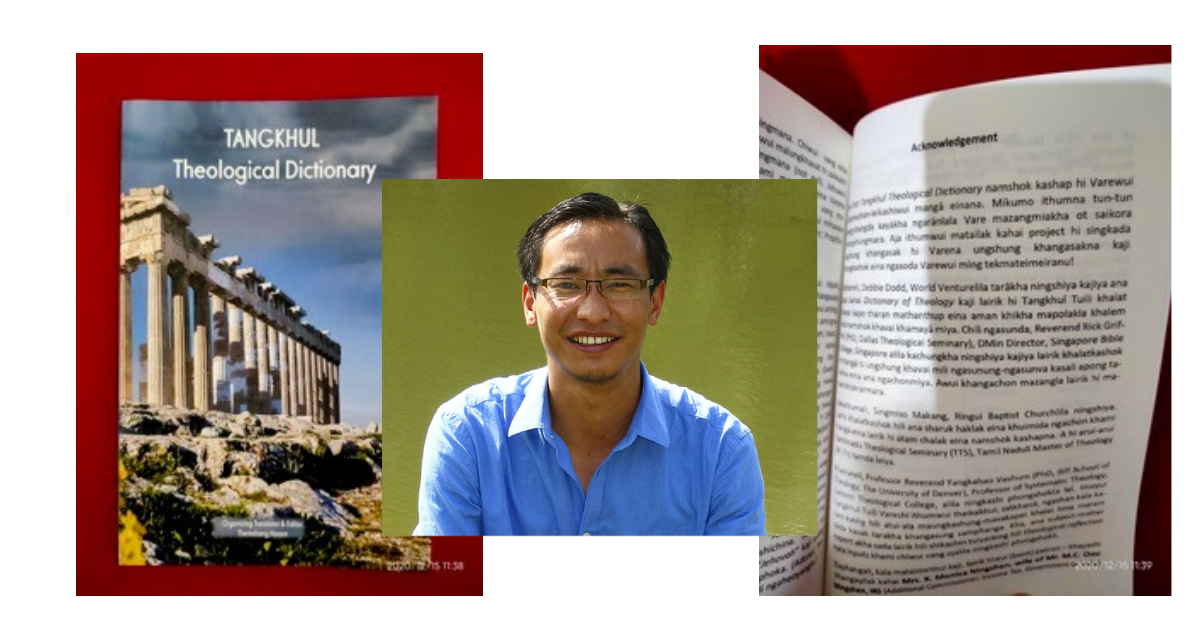 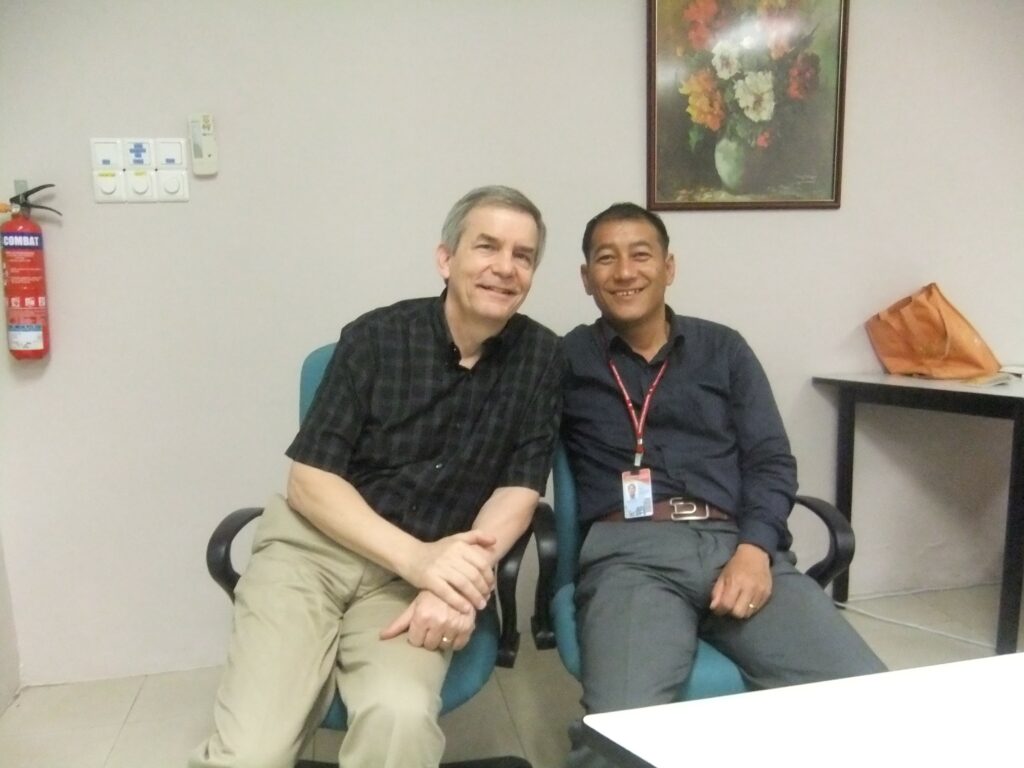