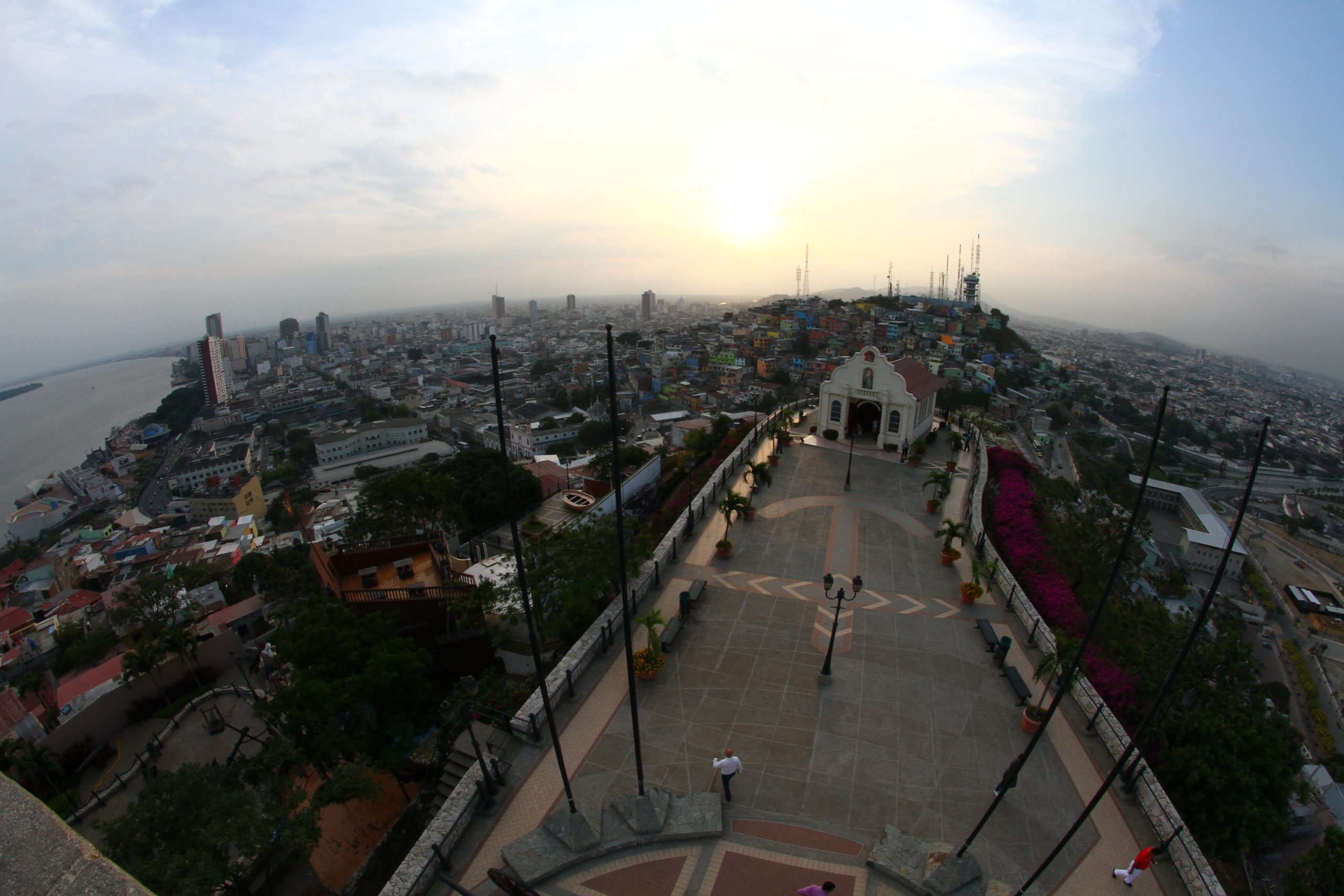 How Many Hot Dogs Does It Take to Unlock a Heart?

When God Locks Us in to Unlock Hearts in Ecuador

By Matt and Kristy Messick

We work with marriages.  And, in this culture, they are tough. Since 2016, we’ve been reaching marriages through an 8-week course called MAS en Mi Matrimonio (More in My Marriage).  It originally attracted mostly believers. In the last year, it has had a strong draw for non-believers. Graduates began to recommend the course around the city.

We love building relationships here. When we first moved to Ecuador in 2014, Matt found a small store downtown that sold hotdogs–a cheap and fast snack he could grab when he was downtown longer than expected.  A couple of visits later, a relationship began to develop with the owners, A and JC.  Matt took me along one day to introduce me to the couple. I added their shop to my “route”–places I pop into while running around town to say a quick ‘hello!’–with the goal of getting to know more people.

We began inviting A and JC to the course sometime during 2016, and as is the culture, they politely said “thank you” and “we’ll see”.   We continued to invite them every time there was a new course beginning, and they continued to politely receive our invitations and promise to think about it.  As we continued to visit the shop and even chat online, they also began to share more about things happening in their lives, and we were able to be an encouragement through a difficult time.

We try to mention the marriage course to as many people in town as we can.  It is an easy and safe way to begin to talk about the Bible and even the gospel.   Nobody can deny that marriages aren’t tragic here, and many are eager to find something that will help!  As often as we can, we invite couples to participate.

Normally, we offer the course from our home and try to keep the group size small to allow people to feel comfortable and build friendships.  Generally, we have between 4-7 couples graduate in each group.  To date, we’ve had 48 couples graduate out of 12 different groups.   We had a great rhythm going and were looking forward to our April course starting.

And then, the Coronavirus arrived, and Ecuador went under serious lock-down.

We were just finishing off with one group, and instead of waiting until the lock-down ended, we decided to try and finish that course online.  It worked ok, and God prompted us to consider opening an online course during the Coronavirus to allow couples to invest in their marriages while they were stuck at home together (sadly, that is the attitude of many, ‘stuck’).

It didn’t take long to fill the first course with 11 couples. So, we opened a second group.  The second filled with another 7 couples, and the opportunity has arisen to begin the third class on Saturday evenings.  We have couples participating from 5 different cities in Ecuador as well as couples from Venezuela and the United States!  God has thrown open the doors for the marriage course to reach people in many other places all because of the quarantine and the internet!  We normally have 4-6 couples graduate per session, and this time it is possible that over 20 might graduate!

As a reminder to never give up in doing good as we anticipate the harvest God is preparing, He had a special surprise for us in one of the groups!  As we were getting ready to start the first class about 3 hours before the class was to begin, I received a message from A, “Is there still room for us if we wanted to participate?”

We’ve completed two weeks of the course with their group, and last week it was incredible to hear JC share how impactful the course is to his thinking already!

We praise God for a well-located hotdog shop; for reminders to persevere in building relationships; for a virus that has changed our ministry in many respects, but absolutely increased our ability to reach out to different people all over the country; for people who are willing to invest in their marriages, and we wait in eager anticipation to see all the GOOD that God brings out of ‘being stuck at home’ during the quarantine!