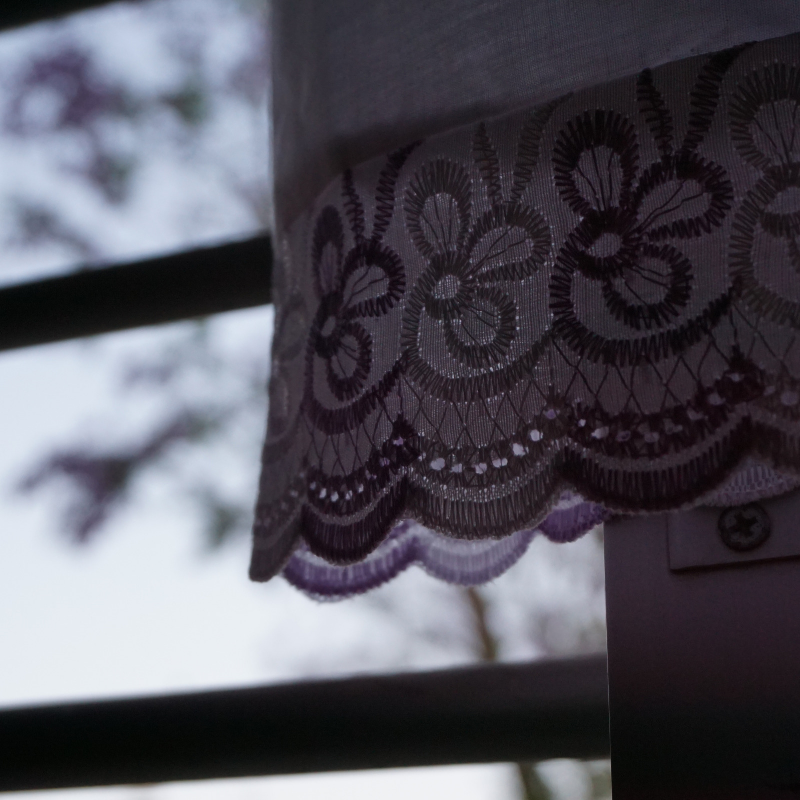 Loving Your Neighbor Through Cancer

Until last September, international workers Jon and Kathy Haley had over-the-fence friendships with their neighbors in a suburb of Barcelona. They greeted each other when they happened to be out on their back porches at the same time, and the neighbors would keep watch over their house when Jon and Kathy left on extended trips.

Then during one of their trips out of town, their neighbor Eva* texted Kathy from the hospital.

Eva had suffered from back pain for 15 years. Four years ago, her doctor diagnosed her with Multiple Sclerosis and prescribed medication to treat it even though Eva insisted that her pain had a different cause. When Kathy learned about Eva’s condition, she told her neighbor that she would pray.

“Every time we would see each other, I would ask how her back was, and I would say I’m still praying for you,” Kathy said.

In September, Eva found out at a doctor’s appointment that she had been misdiagnosed and would instead need surgery on a herniated disc. She immediately texted Kathy with the news.

Showing the text to Jon, Kathy said, “Isn’t it weird that she’s at the hospital and she’s writing to me?”

After that, Eva began to text Kathy whenever she would have an appointment for her back. Then around the same time, her gynecologist discovered a potentially cancerous cyst. They were still awaiting the results when she finally had surgery on her back in November.

Jon and Kathy visited Eva in the hospital. Kathy offered to help in whatever way Eva needed during her recovery. She was soon discharged from the hospital, but before she could leave, her oncologist confirmed that the cyst was cancer. Now after years of severe back pain and strong medications meant to treat Multiple Sclerosis, she would have to begin cancer treatment.

Eva’s husband commuted nearly an hour to work, and she has not driven in years. After hearing about the new diagnosis, Kathy reminded her neighbor of her desire to help and offered to take Eva to her medical appointments. Soon, Kathy was seeing her neighbor at least once a week, and often more, to go to the hospital. A low wall surrounds the cul-de-sac on Eva’s street and provides a viewpoint of the city of Barcelona below. Every time Kathy would pick her up for an appointment, Eva would be waiting on the wall.

One day they were sitting together on the wall when they talked for the first time about faith. They began to talk about death, and Kathy shared her hope in Christ. She told Eva that it is possible through belief in Jesus to have confidence about what life after death will be like.

Since then, Eva continued to start spiritual conversations with Kathy every time they drove together. They would talk about God, suffering, and evil. Eva was interested in spiritualism and would often meditate. She referred to God as “Él de arriba” (the one above) or “Él Jefe” (the boss). She believed in God’s sovereignty and respected Jesus’ teachings, but she was surprised when Kathy told her that Jesus is God.

After Eva’s first appointment with her oncologist, she visited the hospital chapel. There, a large crucifix depicted Jesus on the point of death. She prayed to him and asked that she would not have to take chemotherapy. Still recovering from her back surgery, she did not believe that she could survive the physical ordeal of chemotherapy.

At her next appointment, her doctor told her that chemotherapy would not be necessary for her treatment. Eva saw it as the work of Jesus. On another day, the doctor confirmed that the cancer had not spread to other areas of her body and repeated that she would not have chemotherapy. As soon as she told Kathy the news, Eva looked to the sky, threw her arms up, and declared, “Thank you, God.” She repeated this several times that day and affirmed that Jesus is God.

She continued to visit the chapel whenever she had extra time at the hospital. She also told Kathy that she wanted to start reading the Bible.

In Spain, many people who grew up in Catholic tradition are hardened as adults against all forms of Christianity. Skepticism is further encouraged by secular media that portray Evangelical Christianity as a type of cult. Once a Catholic political state, Spain’s population has reduced to about 70 percent identifying as Catholic while atheism has risen to nearly 10 percent, according to the CIA World Factbook.

Jon and Kathy primarily work in the Spanish translation of biblical commentaries. These resources are then distributed to Spanish pastors, who are often bi-vocational and have limited time or theological training for sermon preparation. The Haleys have noticed that talking about their translation projects with the Spanish can open further discussion about faith.

While much of the translation work can be done anywhere they have their computers, Jon and Kathy see many advantages to living in Spain. The publishing house, Spanish translator, and some of their proofreaders are located in the same time zone. They stay current with linguistic and cultural changes as they use Spanish in daily life. They serve in local ministry through a Spanish church, including preaching, teaching in a cell group, and leading worship music. Outside of work and church, they are able to love their Spanish neighbors through practical acts of service that would otherwise be impossible. If they were based in the States, for example, Kathy could not have driven Eva to the hospital.

Jon and Kathy have prayed several years for their neighbors. They ask God to give them opportunities to share their faith with their neighbors at the right moment. At first, it was unclear what the time commitment of helping Eva would mean for their translation work. Yet they agreed that they did not want to miss the opportunity to serve their neighbor. Even though she had less time, Kathy was surprised to see that she continued to finish all the essential work. She believes this reveals God’s economy of time that makes room for what is most important.

However, they do not view service alone as enough to fulfill the second greatest commandment: “Love your neighbor as yourself” (Matt. 22:39; Mark 12:31). Instead, service is one step they take towards speaking the truth in love.

“You cannot really love someone entirely unless you’re willing to even put the relationship at jeopardy to share what you think is in their ultimate best interest,” Jon said. “If we really believe their eternal destiny is at play, the best love somewhere in there has to get to the point of sharing that.”

Within three months, Eva’s cyst reduced in size without the need for chemotherapy. Her rapid progress even amazed her doctor. She returned to the chapel to thank Jesus for her healing, but she told Kathy that she doesn’t like to see Jesus suffering on the cross. At home, she began painting Jesus as a shepherd.

“She is giving him the credit for all of the healing that she is experiencing, and she said she meditates only with Him, and every single day,” Kathy said.

Recently, Kathy was talking with Eva in a cafe when she asked if Eva wanted to start reading the Bible together. Using Bible apps on their phones, they read in John 10 how Jesus described himself as the Good Shepherd.

The journey since September has created a bridge for a deeper friendship between Kathy and Eva as they have shared both times of tears and celebration. It’s through this friendship that Jesus has also made himself known to Eva in a way that she never knew him before.

“God is moving,” Kathy said, “and he is so kind to let me observe it up close.”