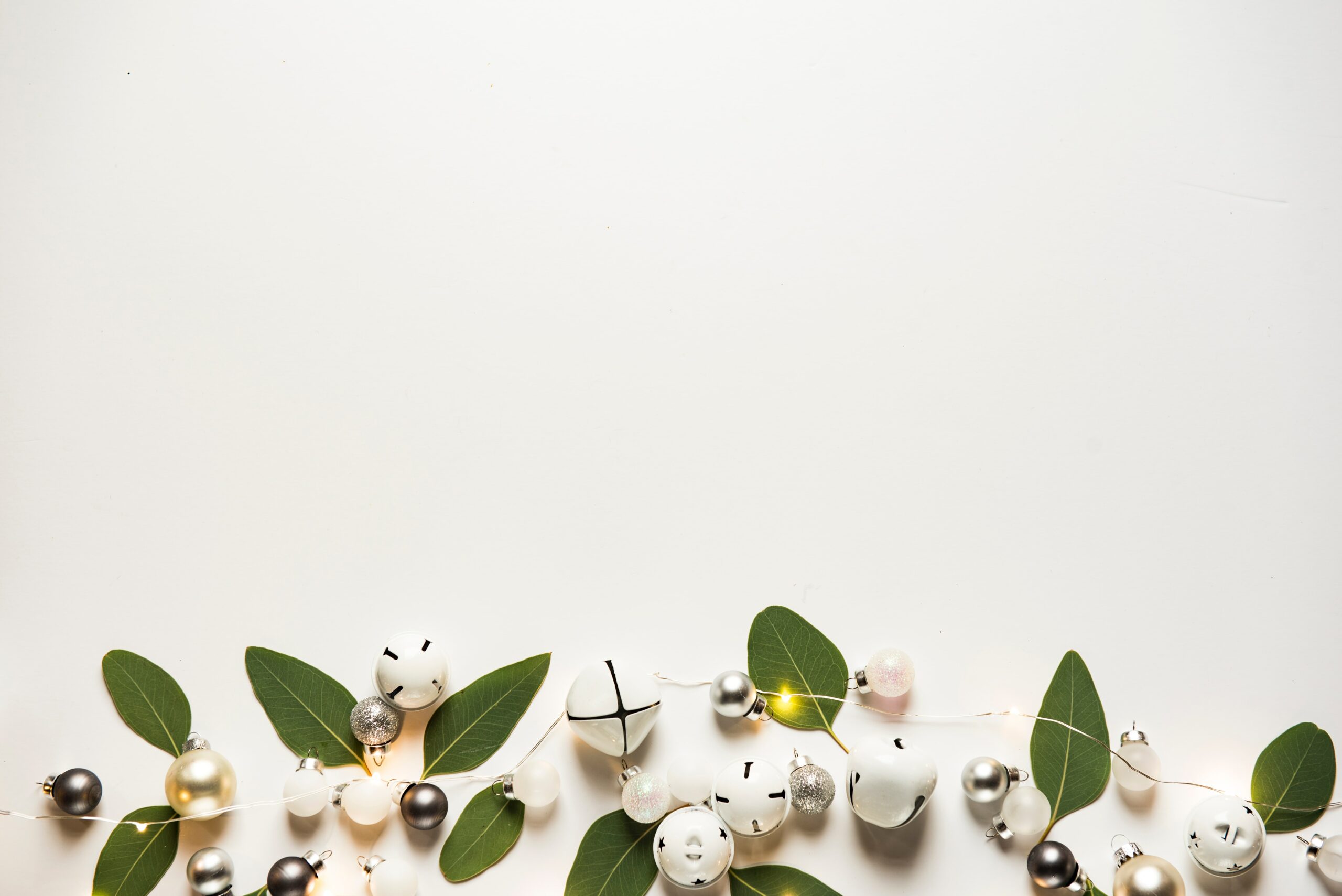 The Date of Christmas

Did Baby Jesus arrive on December 25? Would shepherds watch sheep in open fields in a cold, late December? And would magi travel in the dead of winter?

Old Testament precedent may help here. God could have brought Israel out of Egypt anytime, but he chose the month of Nisan (March-April) for the Exodus. Leviticus 23 shows that Passover has the Feast of Unleavened Bread on its heels, quickly followed by Firstfruits. But why? This season of Israel’s first three feasts begins the grain harvest, ending 40 days later with Pentecost. The nation observed the Feast of Tabernacles during the final harvest of olives in October-November.  This seasonal cycle was not unique to Israel. Philistines, Canaanites, and other pagan peoples planted and harvested their crops at the same time.

But they also celebrated the harvest cycle—yet with awful, pagan practices! What better way for God to motivate his people to worship him by creating parallel but godly festivities? He forced Israel to choose to celebrate his holy days (= holidays) or to carouse with the pagans of Canaan.

So how does this relate to Christmas? On December 25, pagans worshiped the Roman sun god, Sol Invictus (“Unconquered Sun”). How better for early Christians to avoid paganism than to adopt this date to celebrate the birth of the Unconquered Son?

Christians have many extra-biblical (but not anti-biblical) celebrations—often on pagan days. Isn’t a Harvest Festival better than Satan’s Halloween? And isn’t it better to remember Christ’s resurrection than the pagan Easter? Christians recall the basics of our faith on many days that God never commanded. Why not observe Christmas on a pagan day but emphasize the all-important biblical incarnation of God-made man?

God wants us to focus on Christ at Christmas, whatever its origins.